Blockchain Is The Future Of Digital Money

As Blockchain themselves say, the whole thing is “Loved by Users. Praised by Geeks. Recognised by the press.”

Which just about sums it up really. Bitcoins are now worth over $1,000 a piece with millions of dollars in assets transferred each day, yet ask the average person what they know about it and you’re most likely to be met with a blank stare and a solid backhand to the face.

That little thing called Blockchain is at the forefront of all this and here’s how it works.

For those of you who are still yet to get properly up to speed with how online currency works, you’ve probably heard the name Bitcoin at least once in the last few years.

Bitcoin is an online cryptocurrency, free of any regulation or centralised banking, which is purchased, stored, and spent exclusively electronically in the form of data. The way bitcoin is transferred and encrypted is complex enough to write an entire article on itself, so we’ll let the video below explain.

Blockchain is one of these “wallet” systems that you can see in the video above. It’s a system of storing and distributing not just Bitcoin, but also all kinds of digital assets like contracts and other valuable data.

This operates in the same way that a Google Doc does, meaning documents and transactions that initially would have to be revised, approved, and sent back-and forth between parties are now able to be viewed, altered, and updated in real-time from multiple places at once.

It’s entirely peer-to-peer, meaning that no transactions or transfers are processed in a central location, and each transaction is combined with other transactions to create a “block” of data, which is then added to a huge online ledger known as the blockchain.

Every piece of information shared and stored on Blockchain is hosted simultaneously by the network of millions of computers that makes Blockchain’s customer base, and once finalised, all transactions and dealings, publicly accessible from any computer.

They are unalterable unless you go back through every individual block of data in the chain and change the computations in each one. Therefore, it’s basically impossible to game the system.

This system trickles down to the consumer in the form of free wallets. While online profiteers use blockchain to transfer millions of dollars’ worth of online currency, documents, and digital assets each day, every day people can also sign up for free Bitcoin wallets which provide an entry platform into online trading.

Why You Should Know About It 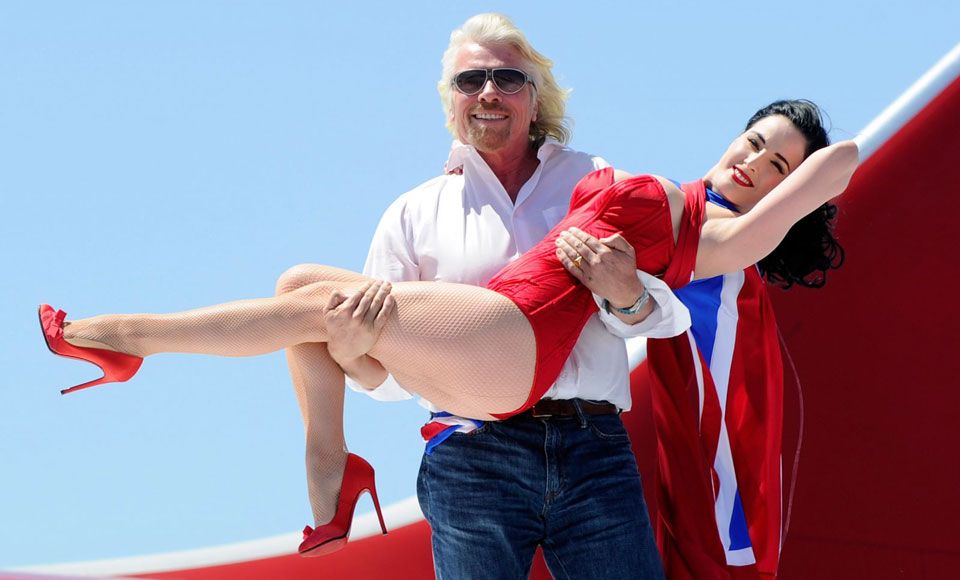 Sir Richard Branson is an investor

As baffling as it is at first glance, Blockchain is taking off and becoming a genuine monetary asset in the trading of online commodities.

The UK-based company received over $30 million in investment when it first started, and now it manages over 12 million wallets for users across the world, processing roughly 100 million transactions in that time.

Sir Richard Branson is an investor, and venture capitalists have all invested from Silicon Valley, Wall St and New York alike.

Why Is It So Successful 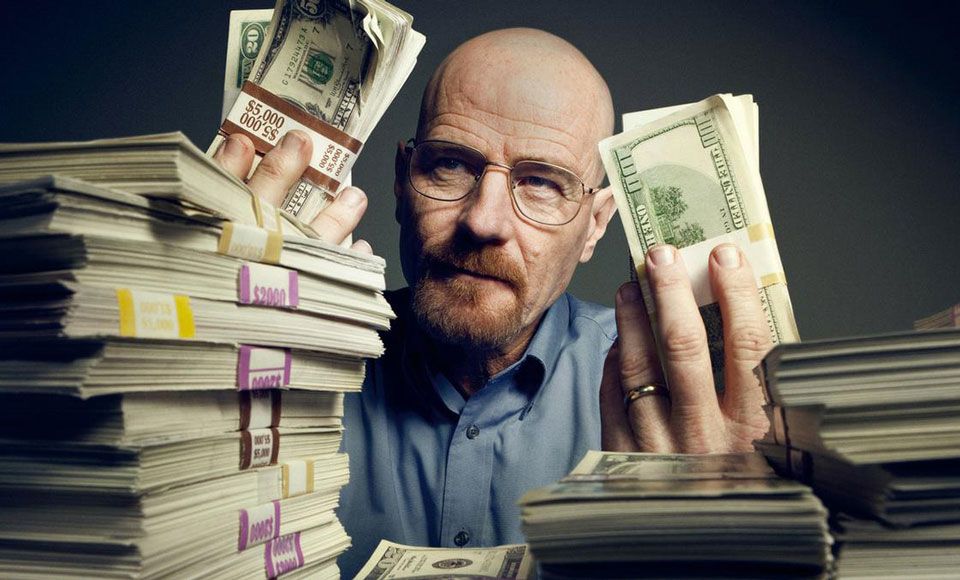 Why the staggering success? The answer is relatively simple

Why the staggering success? The answer is relatively simple. They were the first to really refine the way to do what they were intended.

They turned Bitcoin trading and the transfer of high-profile digital assets, something that was originally done in the dingiest corners of the internet, into a legitimate, systemised practice that’s incredibly secure and free of any intermediaries.

This last bit is significantly important, because it takes the transfer of assets away from centralised powers (banks for example), a key reason Bitcoin became so popular in the first place.

The underlying question we had after doing a bunch of research on Blockchain (and Cryptocurrency in general), was simply: How is this going to end up impacting people’s day to day lives?

People are clearly starting to take note of the online revolution in the millions, but it’s yet to permeate how people do business and plan their finances on a day to day basis.