Is it gluten-free though…

In a year filled with fidget spinners and a numpty for a President, we can finally assume that 2017 has reached peak self-deprecation with the arrival of a luxury vegan condom. 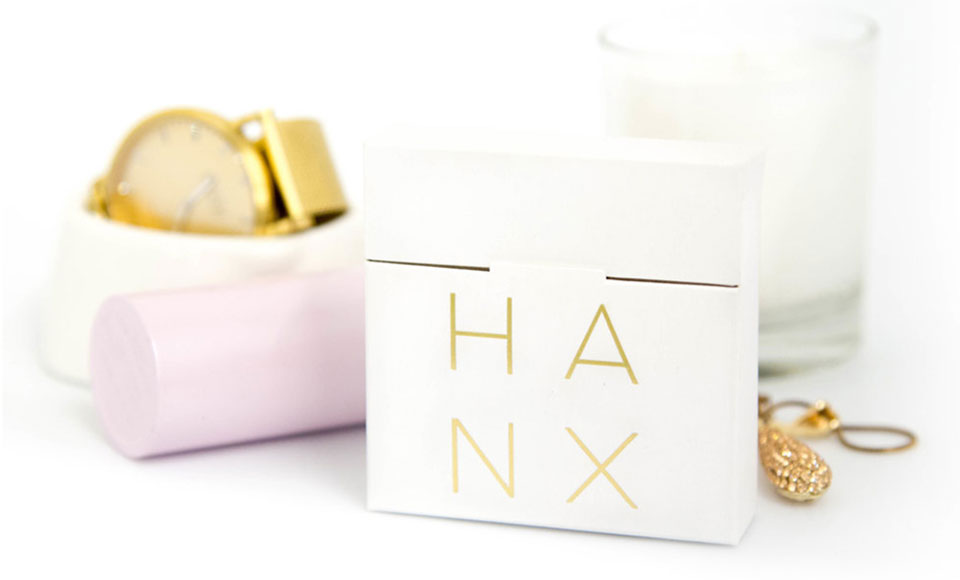 Is it gluten-free though?

HANX is the UK company behind the latest premium condom made specifically for women to feel good carrying around. More importantly, it’s the first condom to be born from today’s savvy Instagram generation which relies on curated flatlays, totes lit motivational quotes and celebritism to move product.

According to HANX, the condoms are “beautifully designed in matte foil packaging presented in a discreet white box, which is slim enough to tuck into your bag or purse”. Falling in line with today’s most fastidious trend setters/followers, the condoms are also 100% natural and made from fairtrade latex.

The brand was founded by gynaecologist Sarah Welsh and investment banker Farah Kabir who wanted to eradicate the “common embarrassment surrounding condom purchase” whilst also curbing the increase in STIs amongst sexually active  couples.

RELATED: 10 Aphrodisiac Foods To Get You Ready For Sexy Times

The focus does however fall more on females with Welsh explaining that she wanted to make it the norm for both men and women to carry condoms. This unique idea was reinforced from a UK survey conducted by the brand which found that 73% of women would be more likely to buy condoms if they were discreet.

She added that “HANX is a lifestyle brand that is changing behaviours and ultimately creating a movement among both women and men. We are disrupting the condom industry as we know it.”

A box of three HANX condoms will go for £6 (AU$10) and is currently available via the website. Their Instagram page meanwhile has amassed just over 1,000 followers in a week.

As for the whole vegan thing…we suppose you can have your sex and eat it too.