There’s only so much of a city’s character you can experience by crossing landmarks off a guidebook’s to-do list. For a deeper look at what makes a town tick, an exploration of its underbelly is a must. The world’s red light districts are colourful, exhilarating, exquisitely sordid, and irresistibly tempting to a certain kind of traveller.

As the most notorious red light district in the world, Amsterdam’s De Wallen sets the bar astronomically high. It’s not only shockingly beautiful, thanks to its tree-lined canals and gabled houses, it’s also surprisingly safe. Government regulation keeps the area as clean and pure as a neighbourhood dedicated to sex could possibly be. Though Amsterdam has made efforts to clean up its image, De Wallen’s red-lit rooms, sex shops, and peep shows have captured the imaginations of generations of visitors.

Japan is well known for its eccentricities (some more charming than others), and its biggest red light district is no exception. Kabukichō, located in central Tokyo, caters more to locals than foreigners. The clubs embrace all of Japan’s peculiar tastes, from hostess bars, to themed love hotels, to naked karaoke, to rentable sex dolls. Paid sex is technically illegal, but anything – anything – else goes under the neon lights of Kabukichō.

The Reeperbahn has the distinction of being both Hamburg’s red light district and one of its top two nightlife neighbourhoods. Parts of the area are packed with restaurants, night clubs, bars, and theatres. Elsewhere, strip clubs, sex shops, and a sex museum dominate the scene. The most hardcore action happens on the Herbertstraße, where prostitutes entice prospective customers from behind windows. The street is partitioned off so as not to offend minors and those with delicate sensibilities.

Many a real life Wolf Pack have tested their mettle in Patpong, one of Bangkok’s two world-famous red light districts. The area was once a banana plantation before an influx of American troops in the 1960s drove up the desire for ‘entertainments’ of a salacious variety. Today every stereotype you’ve heard about in Thailand can be found in Patpong – go-go girls, ladyboy cabarets, ping pong shows, massage parlours, and stalls selling the full spectrum of sex toys and enhancements line the neighbourhood’s two streets.

Tijuana’s nightlife of all varieties is well-known, but none of the city’s entertainment offerings is more legendary than its adult industry. Zona Norte is home to Adelitas, which is not only the biggest brothel in Tijuana, but also the largest and oldest brothel in North America. TJ is a “tolerance zone,” meaning prostitution is legal and the clubs must conform to health regulations. In addition to established brothels, prostitutes called paraditas advertise on the streets and have become part of Tijuana’s cultural history.

Even a country known for its world-class waffles and chocolates has a seedier side. Then again, it’s almost hard to called Antwerp’s red light district “seedy.” The Schipperskwartier is a three-block tolerance zone that offers a tasteful, tidy, and civilised way to indulge your baser nature. Its crown jewel is Villa Tinto, a brothel that has been dubbed “Europe’s most high-tech bordello.” Amongst its amenities are safes to store cash, a biometric scanner to identify workers, an onsite police station, and a panic button under the beds to ensure the women’s safety. 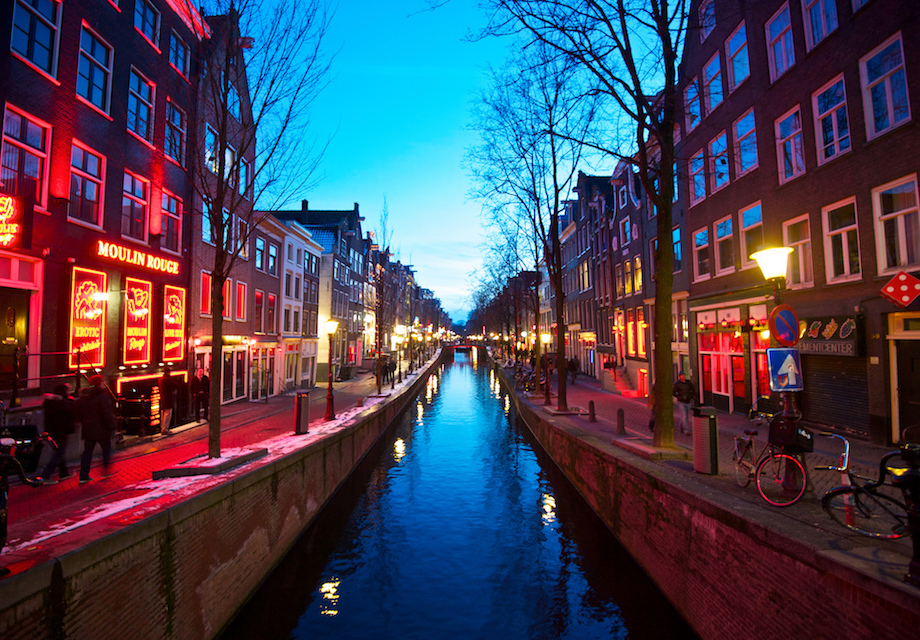 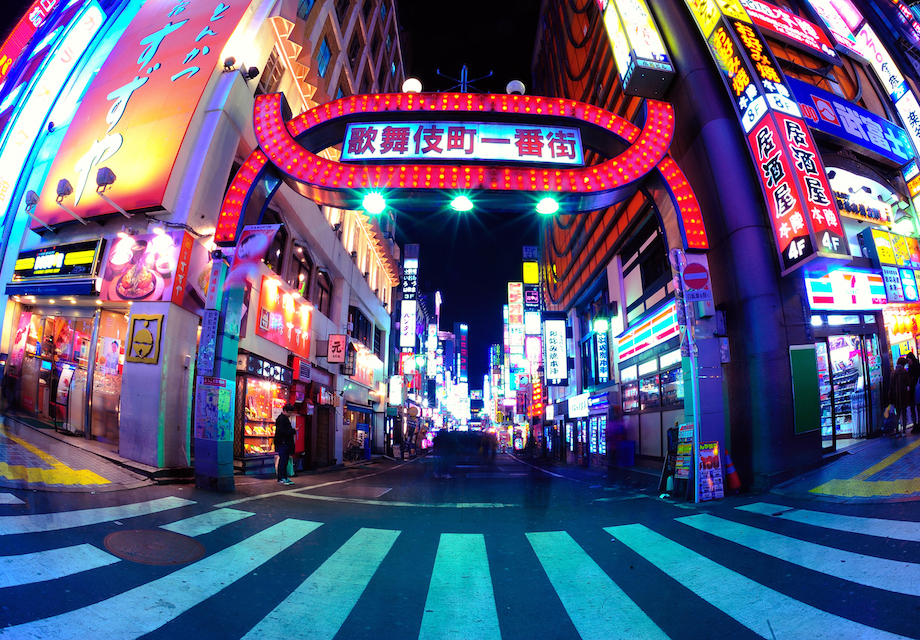 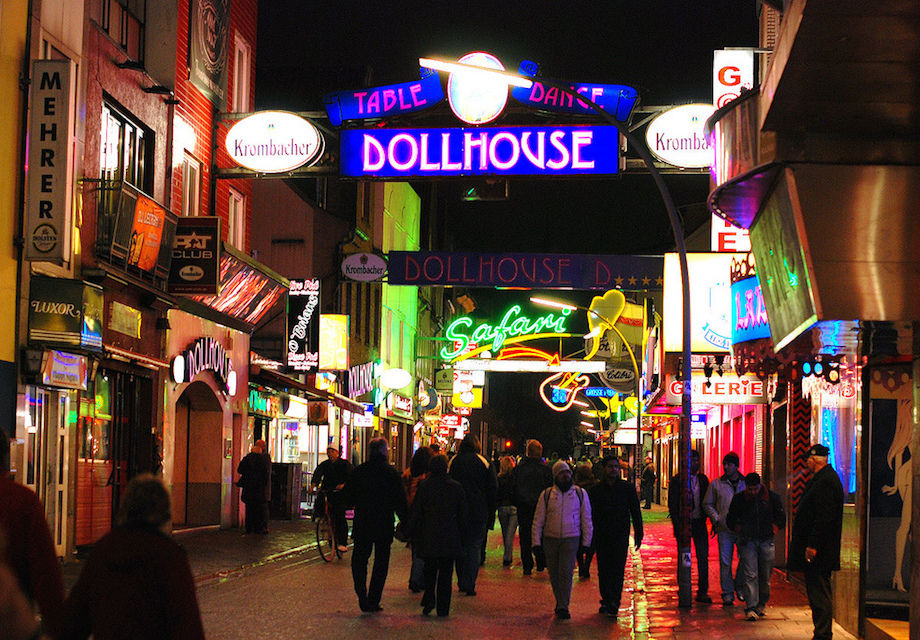 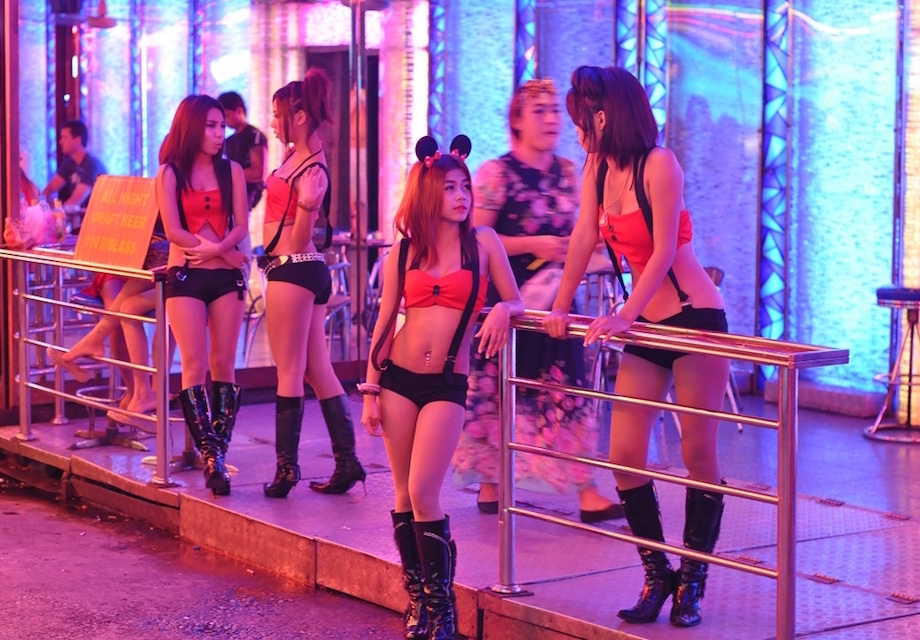 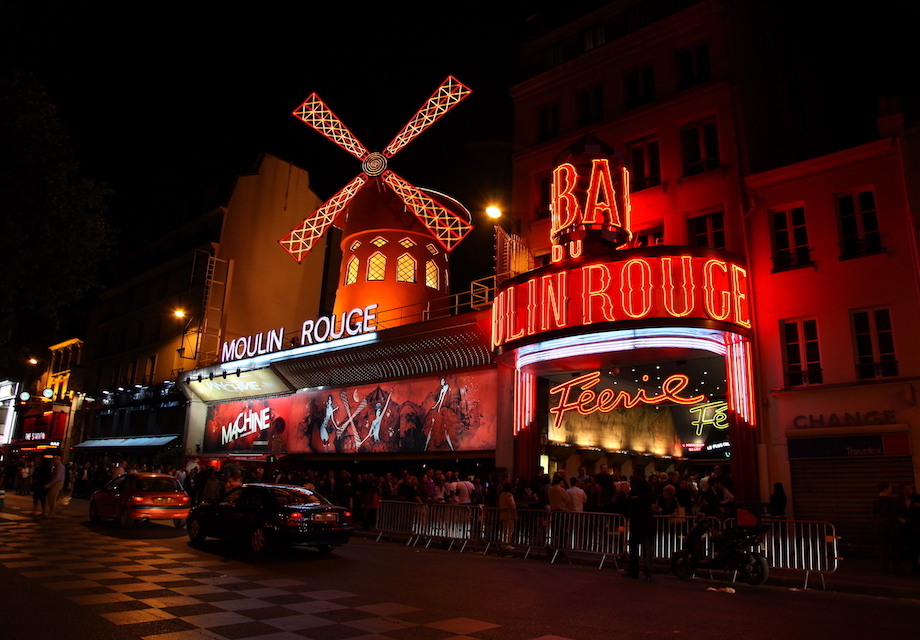 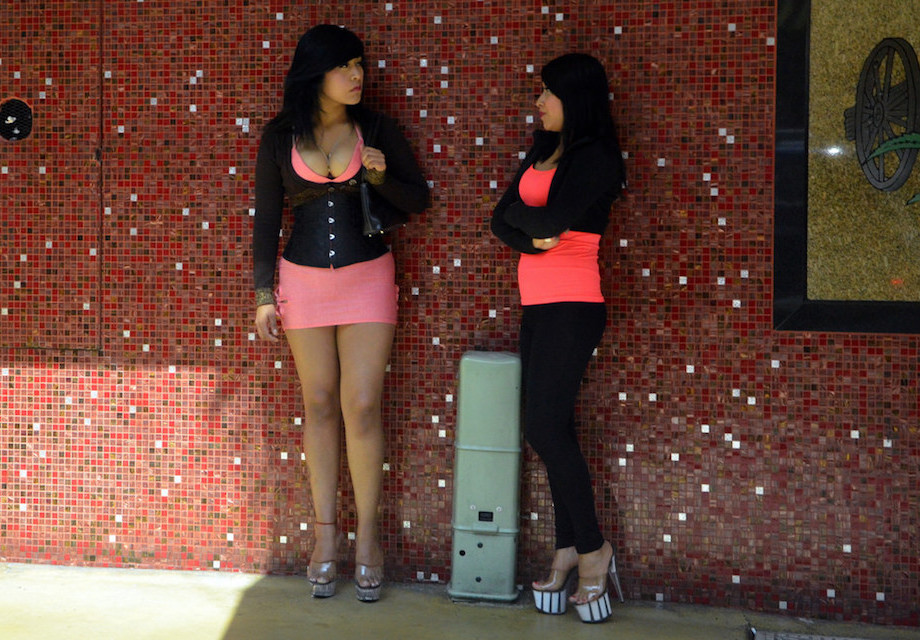 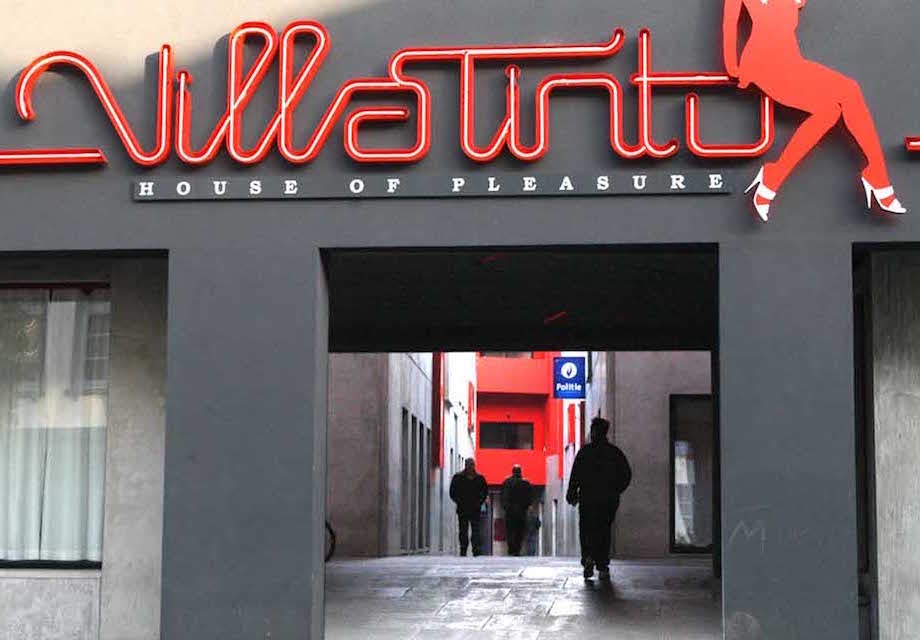