Screw Pulling A Sickie, Doctors Recommend You Take A Gap-Year Once A Decade

Whatever you say, Doc. 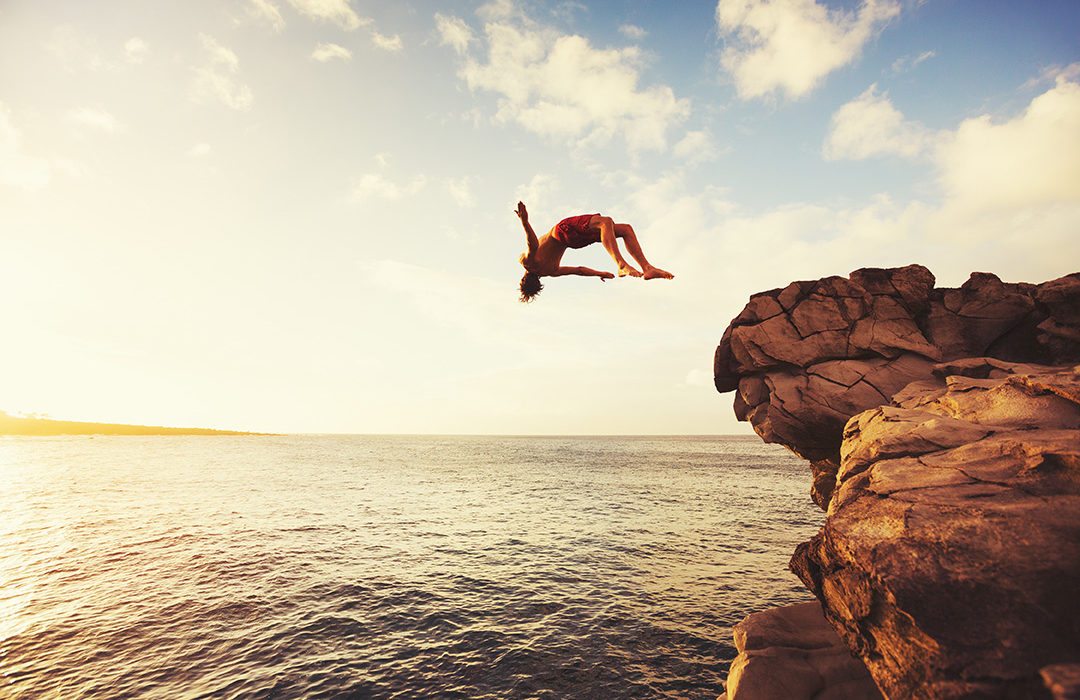 Whether or not your body can cope with bunk-bed sex and the incessant repetition of Wonderwall, Dr Stephen Massey, a GP at Bondi Doctors, says taking a gap year once a decade is “absolutely” a great way to look after your mental health.

“We indulge ourselves when we’re young and don’t need it, but in the middle of our career—when we most need a break—we don’t take one. Or if you do it’s called a mid-life crisis.”

He reckons the ‘travel-bug’ is a calling we would be remiss to ignore.

“Like the feeling of a new relationship most people are refreshed and excited by the new experiences travel can provide. Humans are inquisitive by nature and in my experience are at their most vibrant when discovering.”

When asked if (economical viability aside) a government stimulus for people to take a once-a-decade sabbatical would be a good idea, he said:

“Visiting other countries and cultures certainly gives a fresh perspective on life and can be a good reminder of what’s important and to be grateful for what life has given you.” 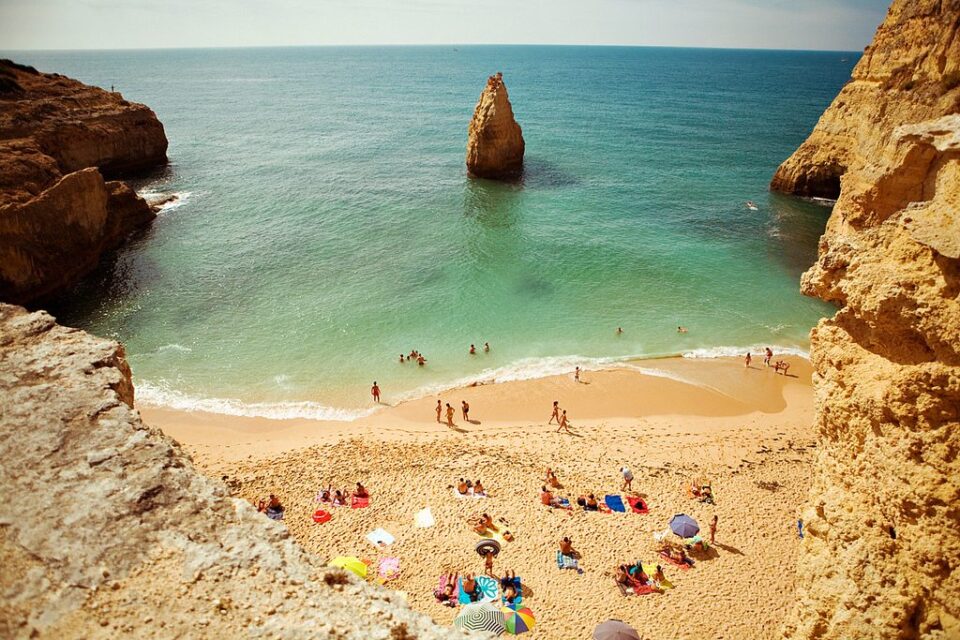 Although speculative, the idea is supported by research conducted by university professors such as Joseph O’Shea and Nina Hoe, who have shown gap years engender resilience, tenacity and grit.

Further: in a study measuring these very qualities, researchers Angela Duckworth at the University of Pennsylvania and Charles Yeager at the University of Texas at Austin concluded that, “there is a scientific consensus in the behavioral sciences that success in school and beyond depends critically on many attributes other than cognitive ability.”

“We’ve found that travellers are 43% more likely to be satisfied with their employment opportunities so it could be just the career shifter you need!”

When asked if it’s a good idea for those who had never taken one before she stressed: it’s never too late. “You’re never too old to make a positive change through exploring and learning about the world,” she said.

“Travel offers you a refresh in all aspects of your life and a ‘mental health’ gap year once a decade is the perfect way to reinforce self-belief, confidence and sense of connectedness to the world. It’s been shown to make you happier, more open minded and even exercise more – no brainer really!”

So: if the government can afford to spend $48.7 million on a Captain Cook statue, surely they can fork out for this?

RELATED: It’s Cheaper To Travel The World Than Rent An Apartment In Sydney