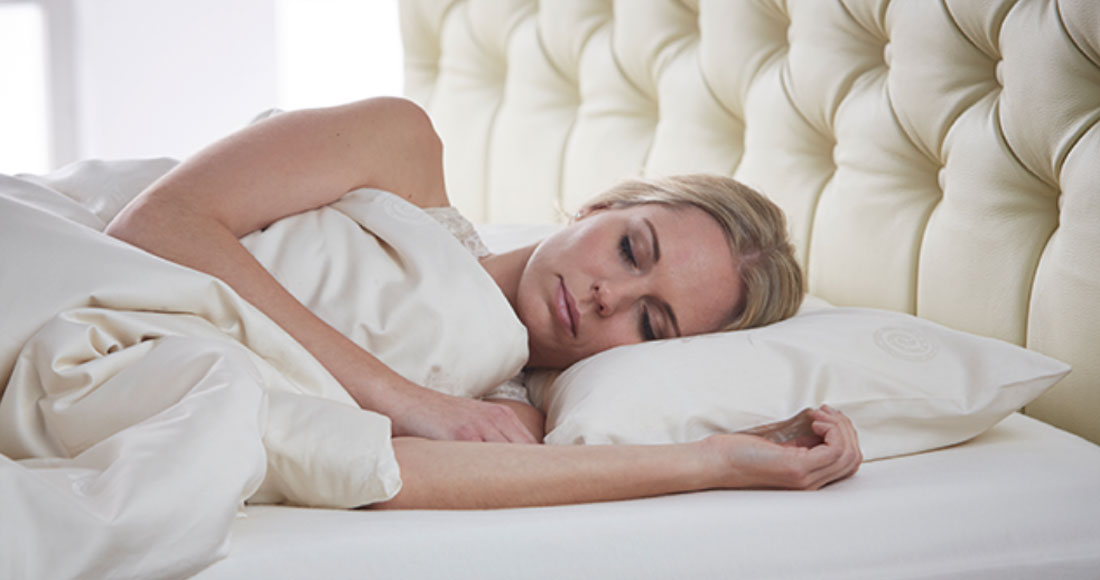 What does your 30 year old stay-at-home son and a mollusc have in common? Evolutionary success!

It would be a stretch to say humans evolved to be lazy, but we can now say for certain that being sluggish (as in, “Slow metabolism,” sluggish, not, “I can’t be bothered to do the dishes,” sluggish) provides an evolutionary advantage.

So where does “survival of the fittest” go wrong? A recent study of bivalves and gastropods in the Atlantic Ocean suggests laziness is a fruitful strategy for survival of individuals, species and even communities of species.

Although the research was based on molluscs, the authors believe they may have stumbled on a general principal that could apply to higher animals, “Including land-dwelling vertebrates.”

Looking at a time-scale of 5 million years, from the mid-Pliocene period to the present, scientists analysed 299 species’ metabolic rates (and the related amount of energy they need/would have needed to live their daily lives), finding higher metabolic rates to be a reliable predictor of extinction.

“Those that have gone extinct tend to have higher metabolic rates than those that are still living,” (Science Daily).

why go to a fiesta when you can go take a siesta?

The researchers also said their work could have, “Important implications for forecasting which species may be likely to vanish in the near term in the face of impending climate change,” (Science Daily).

Another question is whether this phenomenon is exclusive to mollusks, because given the size of the study’s data set (and the amount of time it covers), it’s possible that laziness could provide advantages in other species too.

RELATED: Science Can Now Explain Why You Keep Dating Duds