An excuse to snooze… 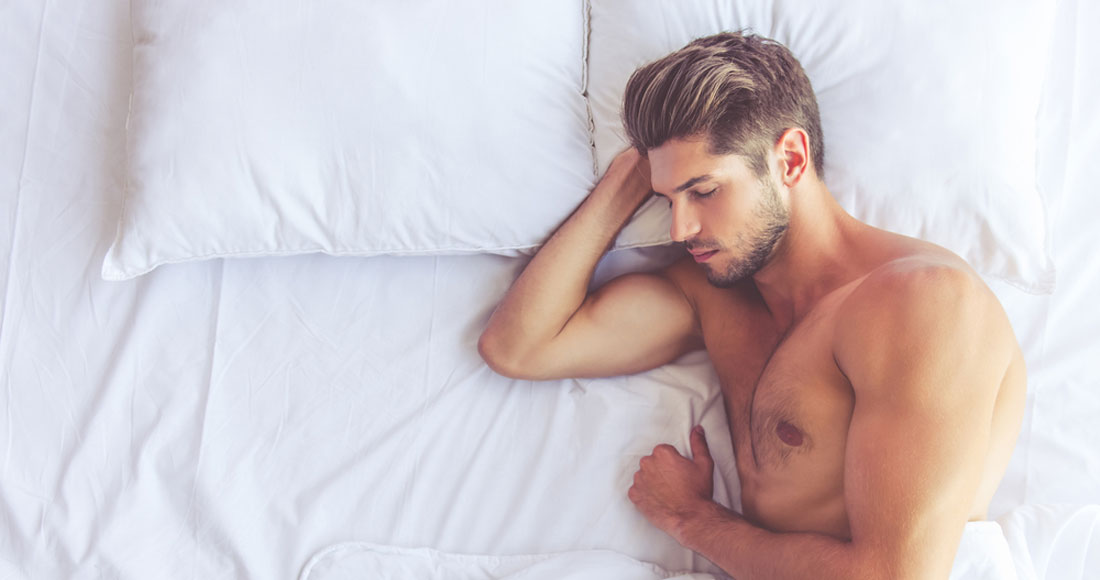 We’ve always known that sleep deprivation is enough to put anyone in a foul mood, but did you know that getting more sleep could actually make you more socially attractive?

Researchers from the University of California, Berkeley, have found that you should definitely disable your alarm clock, asap, because, “Sleep-deprived people feel lonelier and less inclined to engage with others, avoiding close contact in much the same way as people with social anxiety,” (Science Daily).

As you would expect, this “alienating vibe” makes sleep-deprived people more socially unattractive to others. What you might not expect though, is the phenomenon of “social contagion” that was also found. Turns out that even “well-rested people” feel lonely after interacting with a sleep-deprived person.

How does this relate to sleeping in? Well, the reverse is also true: if you get a few extra z’s (as long as you aren’t a dreaded ‘morning person‘) you turbo-charge the days of the people you meet.

“On a positive note, just one night of good sleep makes you feel more outgoing and socially confident, and furthermore, will attract others to you.”

The findings, published in the journal Nature Communications, are the first to show a vicious cycle between sleep loss and becoming socially isolated, shedding new light on the global loneliness epidemic.

“We humans are a social species. Yet sleep deprivation can turn us into social lepers,” said study senior author Matthew Walker, a UC Berkeley professor of psychology and neuroscience.

As reported by Science Daily, “Brain scans of sleep-deprived people (as they viewed video clips of strangers walking toward them) showed powerful social repulsion activity in neural networks that are typically activated when humans feel their personal space is being invaded.”

“The less sleep you get, the less you want to socially interact. In turn, other people perceive you as more socially repulsive, further increasing the grave social-isolation impact of sleep loss,” (Walker).

This matters, because loneliness is getting worse. A lifeline report shows that of the 3,100 Australians surveyed, 60% reported “often feeling lonely,” while 82.5% believed loneliness was increasing. Considering loneliness has been found to increase one’s risk of mortality by more than 45 percent, “Perhaps (it’s) no coincidence that the past few decades have seen a marked increase in loneliness and an equally dramatic decrease in sleep duration,” (Science Daily).

RELATED: Being A Night Owl Could Soon Entitle You To Flexible Working Hours