And red flags to watch out for… 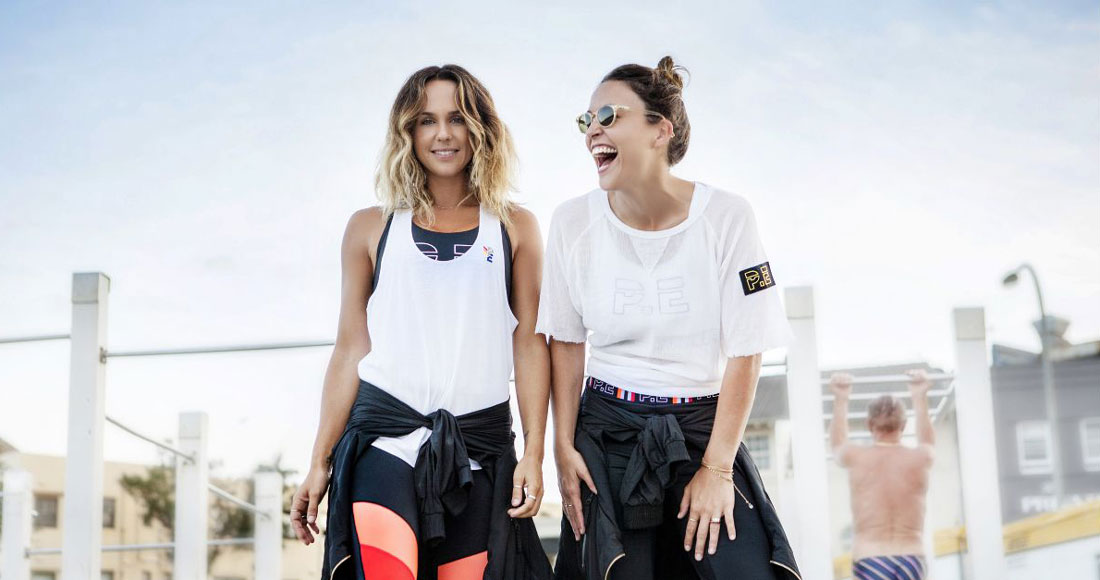 Most smartphone-era humans harbour entrepreneurial ambitions. Whether or not they translate into a billion dollar unicorn depends on myriad reasons.

What is certain, however, is that you won’t make it to the top if you pick a dud business partner or 2IC. Many companies started off the back of friendship: but struggle when it turns out they don’t have complementary skill sets.

Other founders meet each other via applications like Networkr or Ripple (like Tinder but for business networking) and maintain ‘perfectly’ professional relationships. This can cause problems though too, because even the most compatible skill sets can’t compensate for a lack of passion, or different visions for a company.

So what’s an aspiring Steve Jobs to do? How do you find “the one?” We talked to Stevan Premutico, founder of Dimmi, a restaurant reservation app (which he sold to Tripadvisor in 2017), and Marty Spargo, co-founder of REIZE, a powdered energy drink company, to get the lowdown.

As Stevan Premutico told us, having shared values is crucial. “One of the key things that I looked for when finding the right board members was if they saw what I saw. By that I mean: were our visions aligned, and did they see the same future that I saw?” This is a critical part of the start-up process; foundations can fall off very easily if you both see two very different worlds.

It’s hard to be an expert at everything. In 1976 Steve Jobs knew virtually nothing about computers compared to (Apple co-founder) Steve Wozniak. And Wozniak hadn’t even considered selling what he had created—the first ever Apple computer—until Jobs suggested it. This is why it’s important to choose a business partner who can act as the yin to your yang.

“Find someone who has complimentary skills to plug your weaknesses and bring value to the team,” Marty Spargo advised.

Stevan Premutico agreed, explaining how throughout his start-up journey he, “Spread the technical expertise,” so that he had, “Representation at the board level covering all the key things that matter—M&A, sales & marketing, tech and industry expertise.”

“As founders we are always in survival mode so getting the board together once a month to think bigger & more strategically became a critical pillar of our success.”

“I would say you want to find someone who is as passionate as you are about the project,” Marty told us. “That’s by far the most important thing.” Why? Because if someone views it as a job, “They are unlikely to stick it out through the inevitable tough times.”

Steven revealed that he took a similar approach, when bringing people on board; “You want to work with people you like, you trust and you know they have your best intentions at heart, and vice versa, because things won’t always be good and you want to know that they will have your back when you need help and support.”

An often overlooked asset is someone’s social capital and business network. A good partner, according to Stevan, “Should add a cache of credibility over the business and help with capital raising, partnerships and sales.” It’s also helpful if people you bring on board are well connected and can open doors for you.

“A start-up knocking on the doors of a big corporate goes no-where so leveraging some long-standing relationships with your board can be a massive help.”

“I was lucky enough to have recruited one of the best start-up boards in this country including the likes of Cliff Rosenberg (former MD of LinkedIn), William Easton (MD of Facebook Australia) and Glen Butler (divisional director of Macquarie bank),” Stevan told us, so “When TripAdvisor came knocking… I was able to lean on the board for support, guidance and direction to ensure we secured the best possible deal.”

So there’s your criteria. But the work doesn’t end there. In order to maintain a successful relationship with a co-founder, here are two bonus tips.

Although you don’t need to “tippy toe around issues because you already know each other well enough to shoot straight,” Marty Spargo, who founded REIZE with childhood friend, Steve MacDonald, says that—just like any other relationship—you should dedicate time to still hang out as friends. This is because, “Work will inevitably creep more and more into all facets of your interactions,  encroaching on time that used to be for fun things together.”

“Periods without much communication can be toxic and lead to surprises from both sides.”

Now you have the inside scoop on how to choose the ideal business partner, all you need is a million dollar idea…