The Last Rolex Ever Featured In James Bond Will Cost You $100,000, But There’s A Catch… 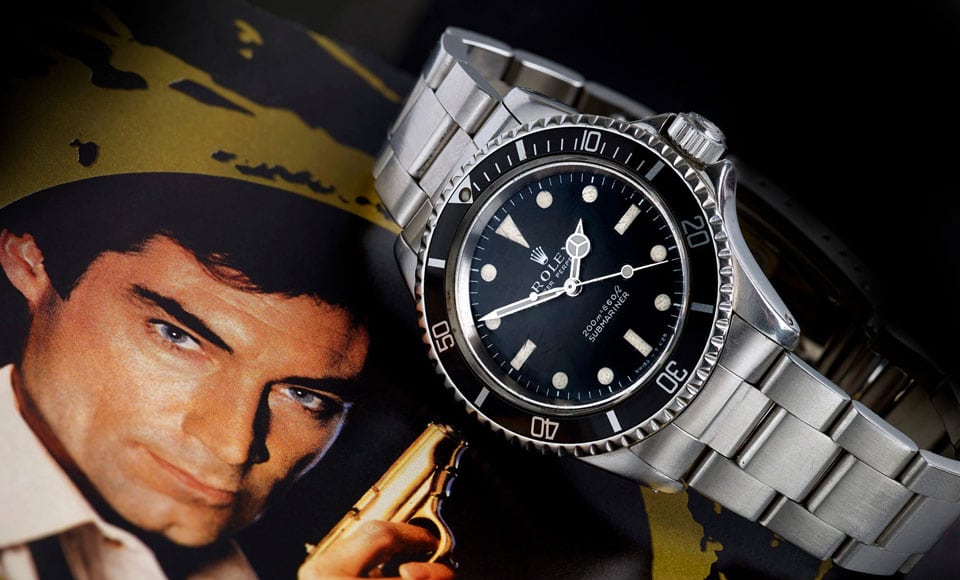 He may have been the more serious of the James Bond call list but there’s no denying that Timothy Dalton’s final appearance as the iconic British spy was a special one.

1989’s Licence to Kill would also see 007 rocking a Rolex timepiece for the very last time before Omega would take the reigns six yeas on with Pierce Brosnan. Thankfully not all of that nostalgia needs to be lost.

The Rolex Submariner worn by Dalton’s stunt double in the film is about to head to auction and it will come with a big price tag. Punters are expecting the watch to fetch anywhere between US$80,000 – $120,000 once it goes under the hammer on October 30 via Fellows . Personally we think that’s a hell of a lot for a watch that wasn’t actually worn by Dalton himself, but hey, maybe there’s some hardcore 007 fans out there who happen to have a spare $100K laying around.

Nonetheless, for that kind of coin watch collectors will get a Submariner (reference 5513) complete with a scratched sapphire crystal and matching oyster bracelet that has seen real action in the fantasy espionage world. The 007 Submariner will also be accompanied with original Rolex papers, photos from the set of the film, a booklet outlining the film’s production and a certificate of authenticity from the EON Production who backed the film.

You can hit up Fellows now if you’re looking to acquire a piece of James Bond history. 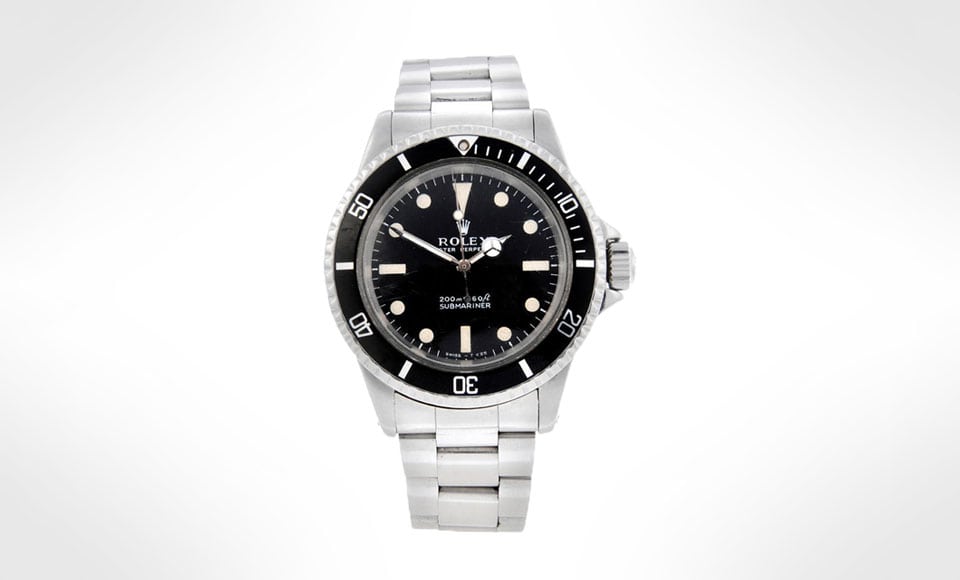 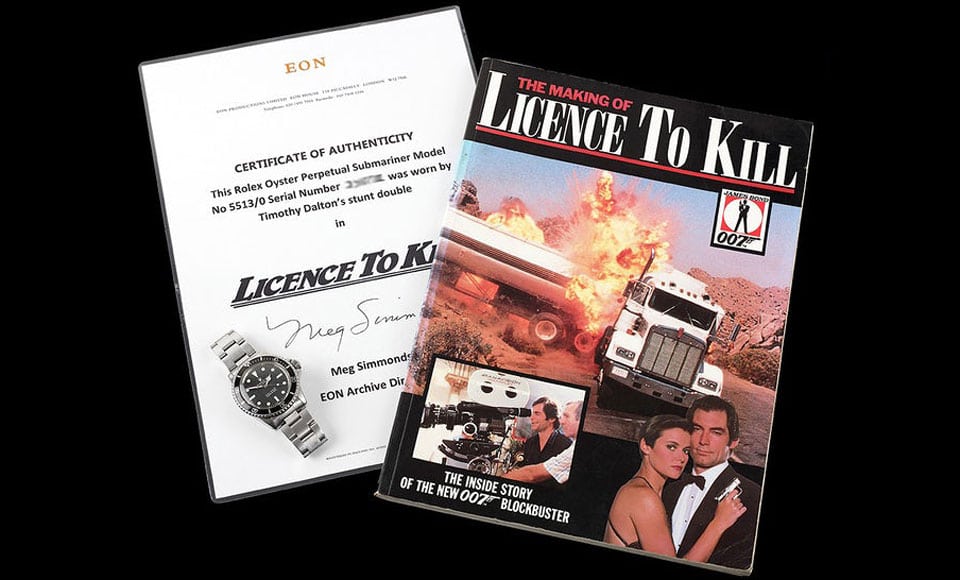