You won’t be immortal but it’s better than nothing. 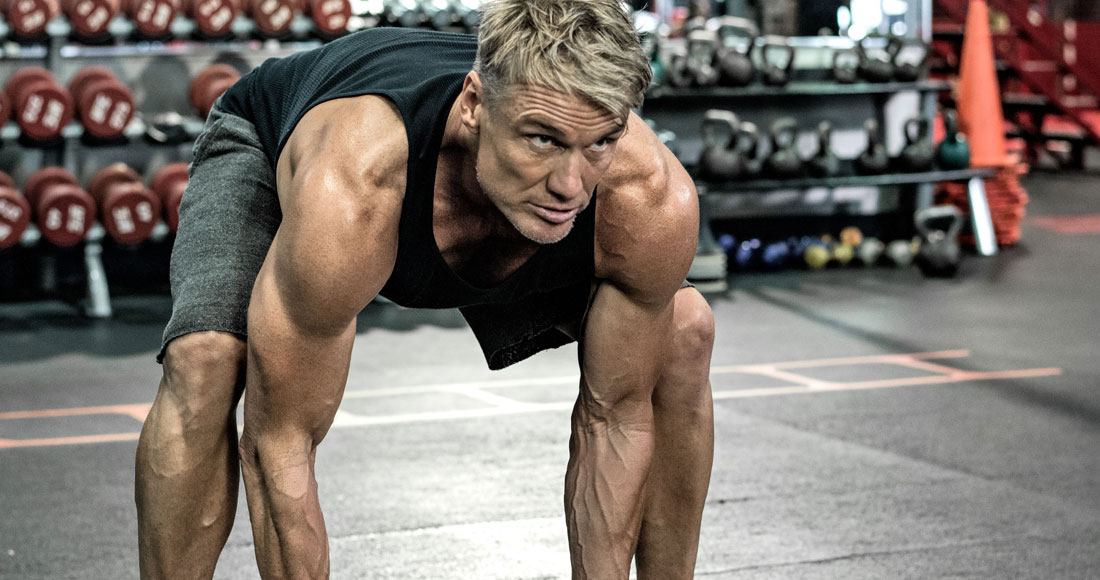 You’ve got your protein shake, you’ve smashed chest day and tomorrow it’s all about the bicep pump.

But wait, there’s more. Researchers from the University of Michigan have just discovered that attaining a certain strength level could extend your lifespan.

More specifically, Dr. Kate Duchowny who led the research thinks that people who have lower levels of muscle strength are 50 percent more likely to die when compared to those with stronger muscles and a higher baseline measurement of grip strength.

Slightly more surprising is the ease at which grip strength can be tested in a human. Subjects simply squeeze a dynamometer tool which outputs their strength level in kilograms.

RELATED: Muscle Mass Begins To Deteriorate In Your 30s, But There’s A Way Around It

From there Dr. Duchowny’s team took the data which comprised of 8,326 men and women aged 65 and over. The figures were then applied to muscle weakness “cut points” which stipulates a hand grip strength of less than 39kg for males and 22kg for females as no good (a nicer way of saying you’ll die sooner).

The researchers here believe that the strength test can help doctors recognise obesity and health risks in people before its actual onset, thus helping them live longer than what Joe Black had originally intended.

Duchowny calls this “increased longevity and independence for individuals”.

So is pumping iron and doing countless pull-ups playing God? We’ll let you decide. We do know that it’s proven though from the retired action men of our era.

Exhibit A: Sylvester Stallone at 72

Getting ready for Rambo, Totally immersed in it! 100%. welcome to the jungle. @slystalloneshop #rambo @athleanx #healthylifestyle #mexico #heart @bradsiskind @gunnarfitness

Exhibit B: Dolph Lundgren at 60

Pumping up to get ready for one of you to visit me on the Terminator set. Click the link in my bio and let’s #terminategerrymandering