The first rule of fight club is… 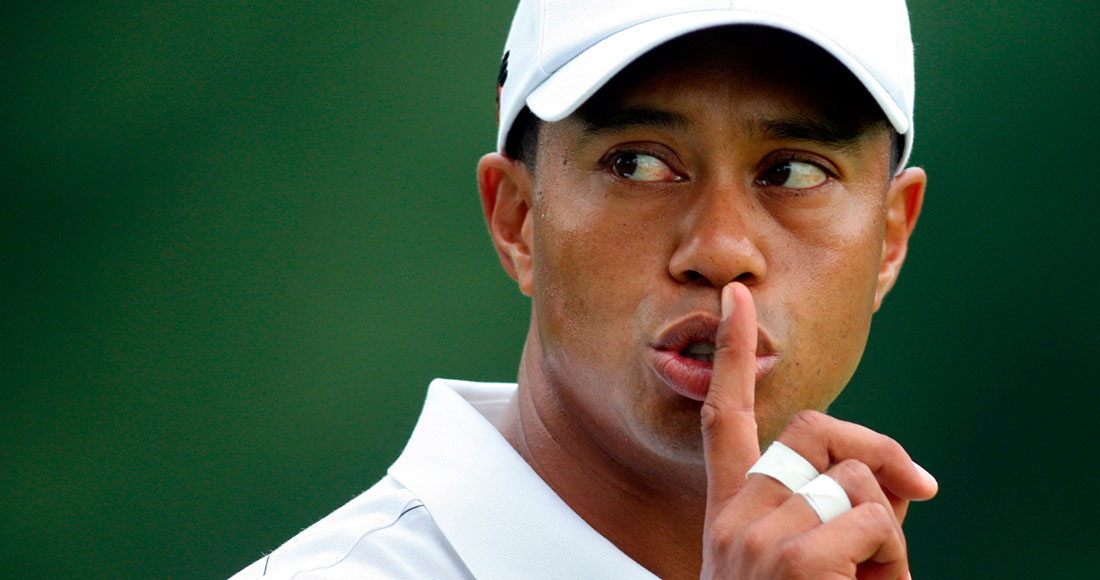 What was once sacred to man is now an open book of secrets on the interwebs thanks to the latest Reddit thread which shares some of the deepest, darkest secrets of the world’s men. Stuff that men would never admit or even tell women in real life.

From the menial to the mental to the gross to everything sex and genitalia related, nothing was off limits for these heroic snitches. And with that we present to you these top secrets that men will never ever reveal to women in person.

Men Love Compliments…A Bit Too Much

“If you compliment my appearance I will probably remember forever. I still remember when a girl in college told me I look nice with my beard when I first grew it out. I’ve had a beard ever since…” – 01123581321AhF*ckIt

“I remember 2 years ago when a girl told me my eyes are beautiful. I’ve had eyes ever since.” – MrBune

“I wore a new button up shirt to work one day 3 years ago, this one chick was like ‘You look hot in that shirt’. I didn’t think too much of it because she was the office crazy, but the lady sitting next to her who I had a thing for looked at me and gave me an approving nod. Bought 2 extra pairs of that shirt” – gnarcotics1

Men Have A ‘Dumb Mode’

“Men have a box that our minds go into. It’s called the ‘Nothing Box’. So next time you ask a man what he’s thinking about and he answers with ‘nothing’, there is a good chance he’s telling you the truth.” – AmericanPixel

“Your chances of getting what you want out of us are infinitely higher if you tell us directly.” – DepressedBard

“As a favour, I worked on a girl’s car one time and got pretty dirty. Afterwards, she asked me if I wanted to come inside and take a shower. I told her ‘no’ because I hadn’t brought any clean clothes to put on after the shower. She just kinda giggled. Yeah, us guys aren’t exactly too bright when it comes to reading between the lines.” – JohnnyMopper

Men Have A ‘Smart Mode’

“If we haven’t carried in all the shopping in one go, we haven’t done it right.” – InevitableSignUp

Men Get Sad Too

“Many men have anxiety and/or depression but we will not talk about and will get moderately annoyed at you for bringing it up.” – jamestar1122

Men Prefer Their Mother Over Their Father

“My dad served in the Pacific during WW2. A kid from the Bronx, he had never been out of the Bronx in his entire life. Then he got sent to New Guinea. Decades later, as he lay dying in the hospital bed, he told us: as his young friends were being slaughtered by other young men, just before they died, they always cried for their mothers, never for their fathers, always for their mothers. He said, ‘they were just kids, just kids being slaughtered by other kids’. And then they died, in his arms. Their last words were always, ‘Where is my mother? Where is my mother? Where is my mother?’ Never for their fathers. That affected him for his entire life. And dad lived a long time. He was the lucky one.” – ejpusa

Men Have No Fear Of Genital Hygiene

“After a shower, we have no problem drying our balls and face with the same towel. Most of the time we try to dry the face first, then the sack. But sometimes we have to go back to the face. We just hope we use an uncontaminated part of the towel. Edit: “uncontaminated.” My balls are clean after a shower. Just, you know. Wiping the balls then wiping my face is just kind of…….yea.”- prospecthummmer

“No matter how you shake and dance, the last two drops go in your pants.” – OneArmedTRex

Men Hate Other Men Who Snitch

“Bunch of snitches in this thread.” – Edge_of_Circle

“When people come crying to us, our first inclination is to fix the problem. Since this is (often) not possible, lead with something along the lines of ‘Can I vent for a minute?’ Or anything that signals to us this is just a time for active listening, rather than a problem solving session.” – realbadaccountant

Men Don’t Care What they Eat

“Often times, we genuinely don’t care where we go to eat because we’re just hungry and want food. Any food. As long as you eat some too.” – Rabidrabitz

Men Don’t Care How You Rate Yourself

“We don’t care how popular (or unpopular) you are with other women. So it shouldn’t factor into how you value yourself when dating.” – Mongo0se

Men Don’t Care About Your Appearance That Much

“Its not uncommon for us to genuinely think you’re beautiful without any makeup.” – Krzysiuu

Men Will Sex Every Chance They Get