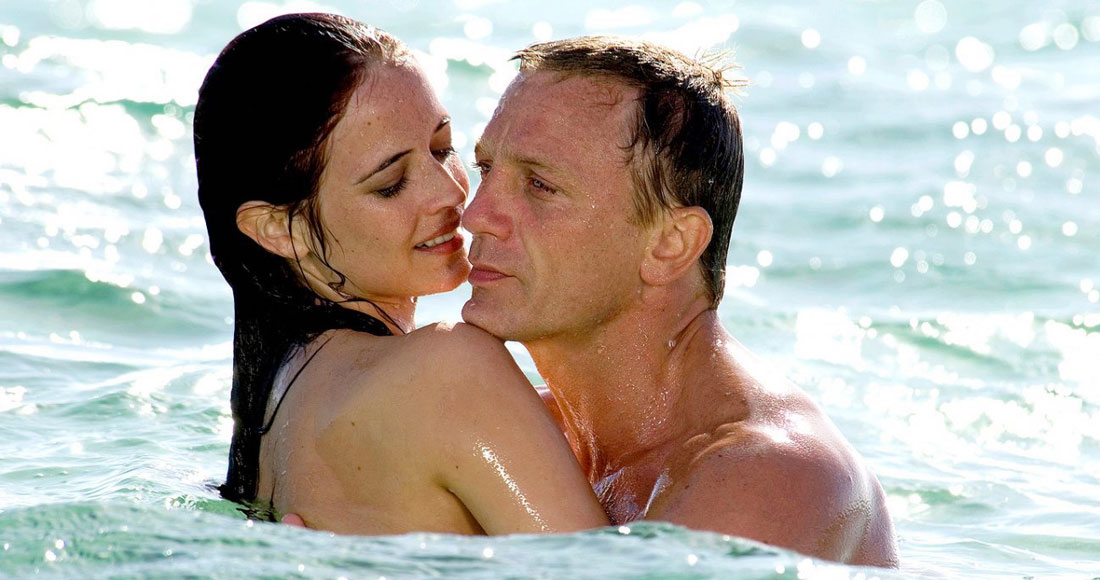 Suave. Sophisticated. Cool. James Bond is known for many things, but asking for help is not one of them. The actor that plays him, however, Daniel Craig, is now receiving intimacy training for Bond 25—his last outing as the iconic British agent.

Along with co-star Ana de Armas, 007 will receive extra assistance when filming risque sex scenes, to ensure everyone involved feels comfortable. This information comes from the Sun, who spoke to a ‘film insider’ who said, “Producer Barbara Broccoli and her team are going all out to bring Bond up to speed.”

“It’s all changed in the #MeToo era, and they’re going to extra lengths to make sure all the stars are getting the support they need on set, including during some of the more risqué sex scenes.”

The anonymous source then added that an intimacy co-ordinator, “Is now on set during those scenes and is working with Daniel Craig and new Bond girl Ana De Armas to run through the script and make sure they feel comfortable. It’s really progressive and is a step in the right direction — not just for Bond but the industry as a whole.”

This is all irrelevant for the time being though because—according to News.com.au—“Production of the next instalment is on ice after Craig hurt his ankle during filming in Jamaica,” and the actor currently in US for treatment. For those who fear an even further delayed release of the movie though: don’t worry too much, Craig is expected to return this week.

“It seemed a disaster at first, but the injury is not severe,” (The Sun).

This is part of a broader Hollywood trend, inspired by the #metoo movement, where intimacy coaches are hired so that movie directors can ensure nothing untoward happens during filming (and make sure their film doesn’t get brought into disrepute with a lawsuit).

Whatever the case, it seems Daniel Craig is in more need of a physio…