Plus: everything else you need to know about staying safe online. 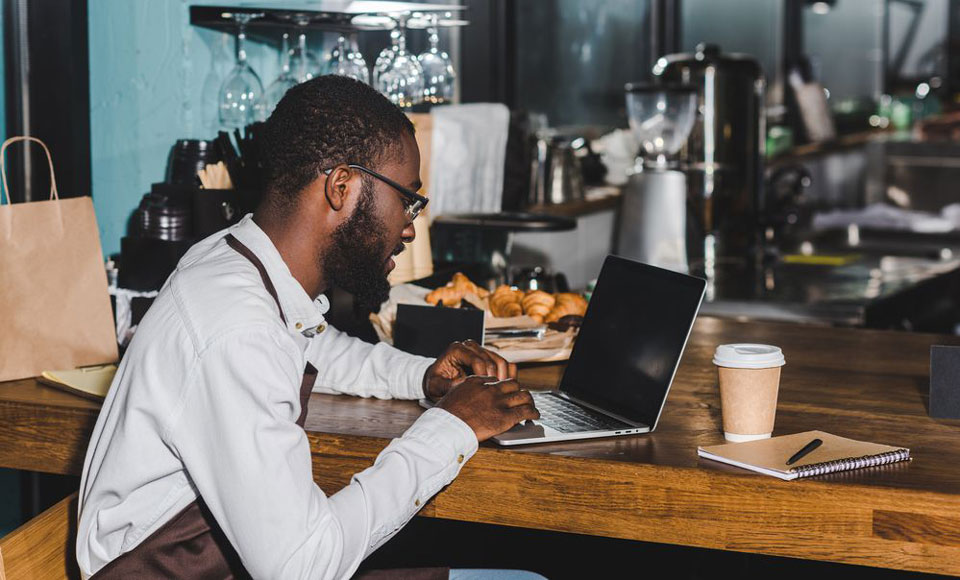 If it hasn’t already, the internet could still ruin your life. Just think about it: every 1am DM slide, every secret selfie, every ‘hilarious’ group chat, just sitting there in a great big dirty pile of metadata.

And it’s not just Zuckerburg — anyone who has hacked into Facebook, during the various security breaches that have occurred over the years could have access to this info too.

For some reason though, for most of us, the idea of Russian hackers going through our digital underwear isn’t enough to deter us from using the same password for everything, taking advantage of the free wifi at Starbucks and flirting shamelessly on Instagram.

You gottta what you gotta do, right?

Some of these activities are fine. Others, however, leave you open to a cyber attack. But when there’s so much misinformation and digital superstition out there (as anyone who was ever tricked into copy/pasting a legal declaration as their Facebook status should well know), it can be hard to tell.

Fortunately, we just listened in on a conversation between Sam Harris (neuroscientist, philosopher and podcast host) and Zeynep Tufekci (faculty associate at the Harvard Berkman Center for Internet and Society) in which Tufekci reveals the most important things you need to do to keep yourself safe online — and the surprising things that aren’t worth bothering with.

According to Tufekci, if your phone or computer suggests an update, it’s usually about security.

“I understand sometimes it comes with tweaks you don’t like but given the state of things updating your software is the number one piece of advice you would hear from a security professional.”

The best way to secure your primary email, if you use Gmail, is with a security key, which you can get on Amazon for $17.99.

As Tufekci explains, “It’s this blue key that allows you to add a second layer of protection so that no-body can log into your account unless the physical key is inserted into the computer.”

“This makes it less likly for you to get personally and viciously hacked.”

Write Your Passwords Down

This one’s counter-intuitive, but the chances that someone is going to break into your desk at your office is pretty low, so writing your passwords down is the “least worst” way to keep them safe if you can’t be bothered to use a password manager.

If you use the same password for lots of sites, as Tufekci warns, “When one of them gets hacked they now have your email and password for that site and they will try it out on all the other sites and eventually get you.”

“If you’re doing any sensitive work, I don’t like having to say this — but it’s true — you have to use an Apple iPhone.”

According to Tufekci, Androids are just not updated frequently enough and their patchwork — which came from the idea that it could be a nice open system — leaves you more vulnerable to a cyber attack.

“Your best defence is hiding behind somebody whos going to protect you — maybe at the expense of closing down the platform — and that’s what Apple has done.

“It keeps a very tight reign (and) prioritizes keeping your software secure.”

“If Google steps up, she added, “I’ll be happy to recommend them.” However, until then, if you’re going to use an Android phone the only ones “remotely acceptable” (for journalists, activists, dissidents and the like) are the Nexus or the Pixel “because at least they get their security updates.”

Chromebooks are cheap and very hard to hack. You just have to be careful about what Google can collect from them, which Tufekci says can be done by tweaking the settings.

Updating your software is more important.

Use Whatsapp Or Signo For Sensitive Conversations

If you have sensitive conversations you don’t want anyone to read use Signo or Whatsapp on your phone instead of Gmail, SMS or Facebook. Whatsapp is encrypted on either end so the only thing Facebook (Whatsapp’s parent company) can see, through metadata, is who you’re talking to (but not what you’re saying). Signo is even more covert — they can’t even see who you are talking too, as a recent court case in which they came up with nothing, despite being subpoenaed, showed.

Using Free Wifi Is Not A Problem

“The biggest consideration is that they can probably see what you’re doing … but if you’ve got an up to date operating system they probably aren’t able to do much with you.”