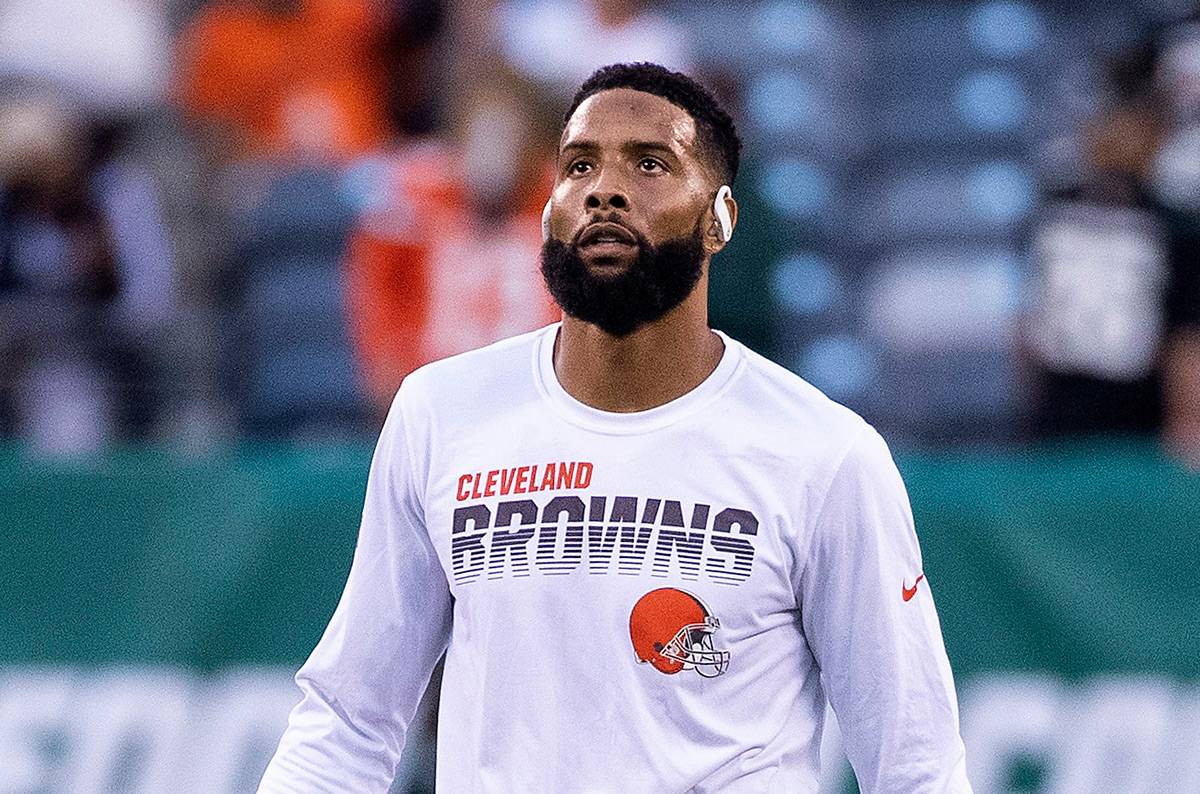 Less than one week after Odell Beckham Jnr. drew the ire of the NFL for flaunting a $425,000 Richard Mille Watch on the Cleveland Browns season-opening against the Tennesse Titans, the superstar receiver has worn a uber-rare piece worth 100,000 times that. The NFL reached out to OBJ following his opening game warning him against wearing jewellery on field, despite not having a specific policy against it.

Beckham Jnr. said he was targeted due to his reputation and that his watch choices shouldn’t be a problem.

“If anybody else would’ve worn the watch, or if it was a $20 watch, it wouldn’t have been no problem.”

As a middle finger to the NFL, OBJ strapped on the Richard Mille RM 56-02 Tourbillion Sapphire watch retailing at US$2.2 million (AU$3.21 million) at warmup prior to the Cleveland Browns versus New York Jets game at MetLife Stadium. 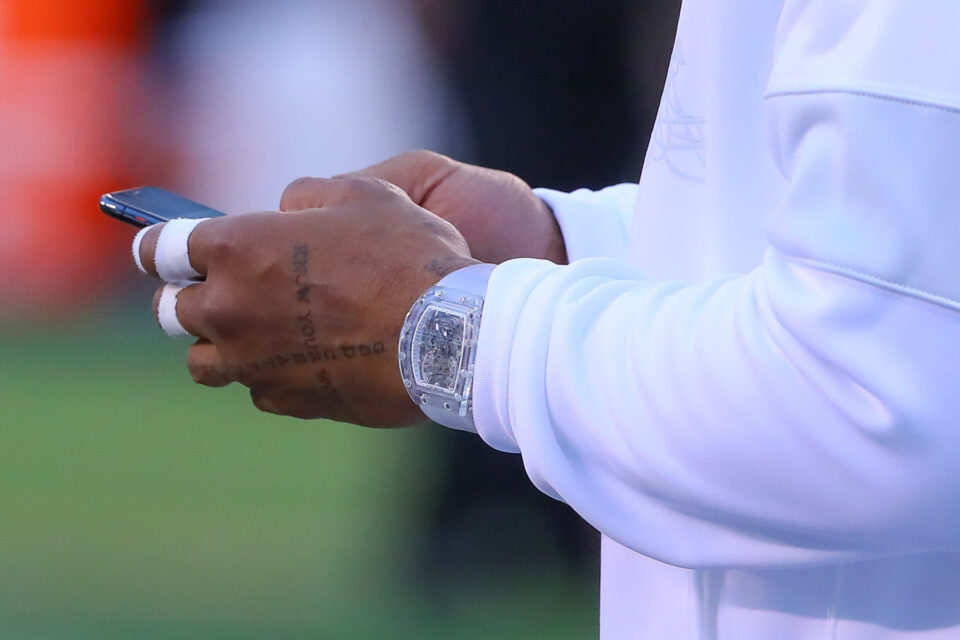 The sapphire watch is one of only 10 ever made and has to be milled and ground from solid sapphire pieces and any mistake can result in the entire piece cracking. A single case takes engineers working 24/7 40 days to create and in total the man-hours for a single piece are 1,350 hours.

The watch comes as no surprise for the flashy star who rocked up to stadium flexing a Louis Vuitton by Virgil Abloh suit with matching white leather sneakers.

OBJ ended up removing the watch prior to a great game where he scored an 89 yard touchdown and clocked the fastest run by a player this year at 34.9 kilometres per hour.