Fitness Scientist Reveals The Painful Truth About Training To Failure 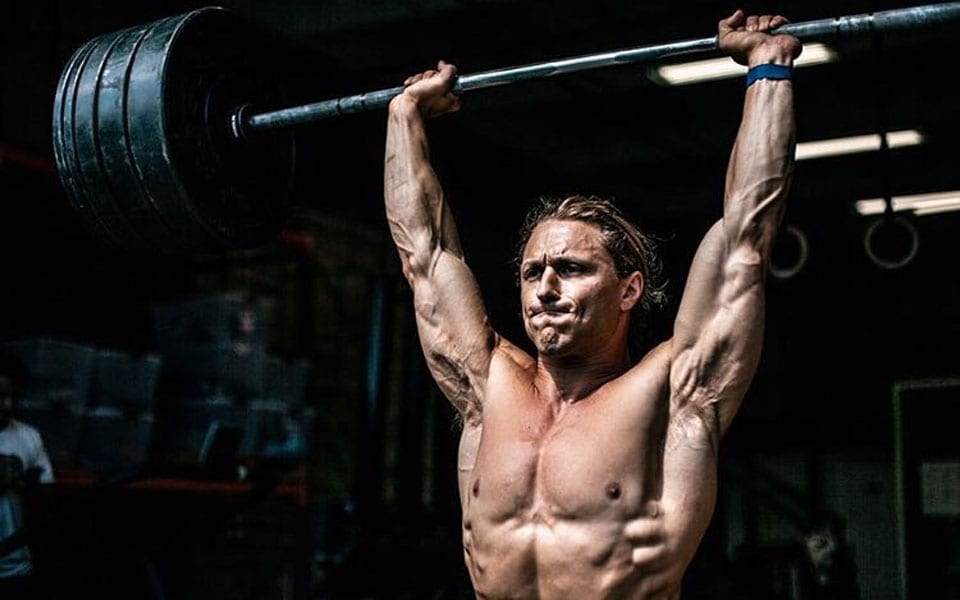 No pain, no gain. Wimps don’t win. Sweat is weakness leaving the body. We’ve all heard the mantras, but while they might help you push through the last reps of a shake-inducing set, research by prominent fitness scientist Brad Schoenfeld suggests we shouldn’t live by them (or at least, that we shouldn’t consistently train to failure).

How did he reach this conclusion? Essentially, the University of New York City scientist (and Instagram muscle building coach), seeing that training to failure is a hugely popular technique (due to its perceived ability to produce hypertrophy, the process by which repeatedly stressed cells get bigger) decided to conduct a study in conjunction with Jozo Grgic, a researcher from Victoria University Melbourne.

The study was then published in the Strength & Conditioning Journal, outlining the practical implications of training to failure on hypertrophy.

Brad then took to Instagram to enlighten the over-enthusiastic but uninformed gym bros (read: us) of the world what exactly the deal is. And, in news that might come as a painful shock to anyone that has been consistently killing themselves in the gym, it turns out training to complete failure is not the best way to build muscle mass.

Does training to failure maximize hypertrophic adaptations? As with most applied exercise topics, the answer is nuanced. This figure from our new review details some of the complexities on the topic; note that factors such as age, training experience, relative magnitude of the load, and type of exercise (single vs compound, free weight vs machine) all must be considered. Importantly, the use of failure training doesn’t have to be an either/or choice: you can periodize its implementation over the course of a training cycle. 💪🏽 Google the title to read the full paper: “Does training to failure maximize muscle hypertrophy?”

“Factors such as age, training experience, relative magnitude of the load, and type of exercise (single vs compound, free weight vs machine) all must be considered. Importantly, the use of failure training doesn’t have to be an either/or choice: you can periodize its implementation over the course of a training cycle.”

The ultimate conclusion, however, was no: there is no evidence to suggest training to failure increases hypertrophy (when compared to similar routines which stop a couple of reps short of complete failure). And as Brad points out on Twitter, his study is not the only one to show this.

But don’t go drawing any lazy conclusions: Brad yesterday assured his 169k followers that this is not to say that you will build more muscle by working out light; it is to say that training consistently to complete failure is not smart either.

There have been quite a few studies now published on the need to train to failure for maximizing muscle-building. The results have been conflicting with some showing a benefit, others showing no difference, and yet some others actually showing a negative effect. There are inherent issues with trying to draw evidence-based conclusions on the topic as it is confounded by other variables (volume, frequency, rest intervals, etc) as well as the fact that there are numerous ways that failure can be implemented in a program (on every set, on some sets, on only the last set, etc). ⁣ ⁣ However, one thing is very clear: Maximizing muscle development requires training with a high level of effort. If you are stopping all sets well short of failure, you simply aren’t going to provide a sufficient stimulus to promote an optimal adaptive response. This becomes increasingly important the more advanced you get as a lifter; if you don’t consistently train hard, you won’t reach your muscular potenial. 💪🏽

As for how to get that goldilocks weight ratio that will see you smashing PB’s faster than a powerlifter drinks his pre-workout? Check out the following articles.