What Australians Can Learn From Greece’s Lazy Attitude To Money

I need a dollar, dollar is what I need. 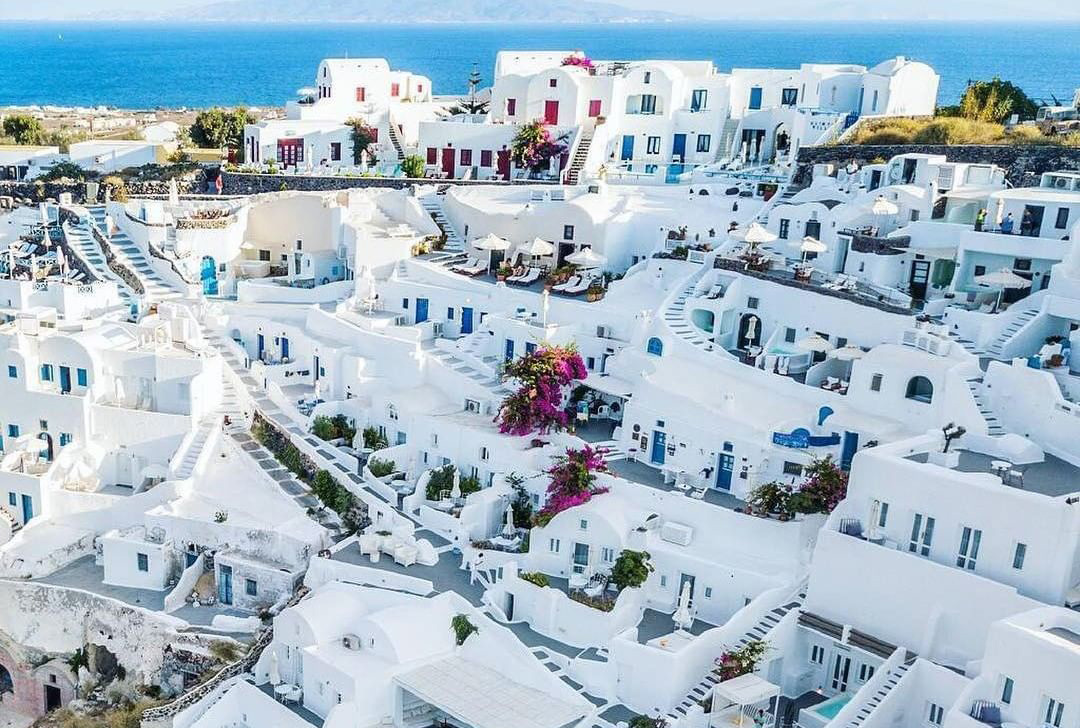 Greece is famous for many things: Hercules, the Acropolis, the Greek Island, founding democracy and of course for being one of the worst economies in the developed world. The crisis – as the Greeks refer to it – began in the aftermath of the 2007-08 financial meltdown. Remember the one that Australia sailed through?

The Greeks weren’t so lucky: it resulted in an upending of political systems, impoverishment and a billion euro debt for the government. Australia by comparision has none of those issues but according to the International Monetary Fund, we do not have a stronger growth forecast.

Australia has had an amazing growth track record, it is the world record holder for most years of consecutive growth with 28 years. But now the country is slowing down; Australian’s aren’t spending their money and that is bad for growth.

Consumers used the recent income tax cuts to get on top of their mortgages and didn’t just spend it as the Government expected. The result of this is a slower economy with the IMF forecasting a growth of just 1.7% while Greece sits at 2%.

This figure begins to look worse when you consider that only last year the IMF forecast Australia’s 2019 growth to be 2.8%. Currently, it is predicting a 2.3% growth in 2020 which is half a percentage point lower than its April predictions.

The numbers aren’t great and since economics is a big political football it has already become a talking point. You’ve read the same news article a hundred times, the opposition party blames the Government for the state we are in and the Government says they are doing everything right.

Instead of looking at the political football lets instead look at the country who despite all odds is forecast to have stronger growth. How do Greeks, with a debt level of 181.1% of GDP, have a stronger forecast than Australia whose debt level is at roughly 40% of GDP?

Tourism in Greece is still one of the key elements for economic activity in the country. It’s the most visited tourist destination in Europe attracting upwards of 30 million people per year. Tourism contributes 25% to the nation’s Gross Domestic Product and provides jobs for over 900,000 people. Everyone has that friend who spent a week yachting around the Mediterranean or did non-stop posts by the pool in Santorini. People spending money in this way is what Greece needs to grow and its mostly foreign money, unlike Australia.

Australia is in the unfortunate position of having 73% of our total tourism coming from domestic visitors with international visitors barely hitting the 8 million visitor mark. It’s still a profitable sector and is worth $44.6 billion a year and contributes roughly 3% to the nation’s Gross Domestic Product but it’s not from international money. Australians are spending less so that means fewer weekend getaways to wine valley’s and tropical beaches and that brings the total tourism revenue down. Revenue down means fewer jobs available and has all other kinds of flow-on effects that impact the economic growth of Australia.

2. Spending Big On Needs Not Wants

This is subjective and if we went purely off social media – a great metric for financial reporting – both countries have their own Rich Kids Of Instagram accounts. In fact, Australia beats Greece here with the Australian account having 10,000 followers and the Rich Kids of Greece having only 7,000. Mind you, looking at the uber-rich is probably not the greatest way to compare spending habits but unfortunately there aren’t many metrics that can be used to compare spending habits as even household expenditure is not useful in this scenario.

Household expenditure is the amount houses spend to meet their everyday needs such as food, clothing, energy, etc. It does not take into account extra spending on goods and services that we don’t need, like that new Rolex or new Ferrari. The cost of living is rising so the money people need to spend to survive is also rising. In Australia, it rose by 25% from 2009-10 to 2015-16 when the last figures were released. While Greece’s expenditure dropped from 2008-2015 and has only recently begun to rise. So it’s hard to judge really but if expenditure in Greece is only just beginning to rise after almost a decade of falling it could be signs that people in the country are spending again.

Why does the answer to economic problems always have to be so boring? Why can it never be as simple as, go out and spend big on things you want? In this instance, the IMF is super helpful and says not a great deal about why the Greek forecast is higher than Australia’s. It does call on governments across the world to spend more money but does not directly target any policy of either Greece’s or Australia’s governments.

If anything the only obvious reason that Greece may be growing ahead of Australia is that it is starting at a much lower position.  Greece is still far below Australia in terms of budget revenues, money made in exports, GDP and a range of far more boring metrics. Remember this forecast is for growth, not overall economic strength. Even if Australia slows the country is still in a strong position, while Greece growing is a big step in the right direction for a country that has far to go.

So yes Australia’s growth is slowing, but to say the country is worse than Greece is alarmist. As by all other metrics our economy is in a much stronger position, it’s just on this one area – growth – the Greeks happen to have the upper hand.