“What does a boomerang have to do with a photo?” 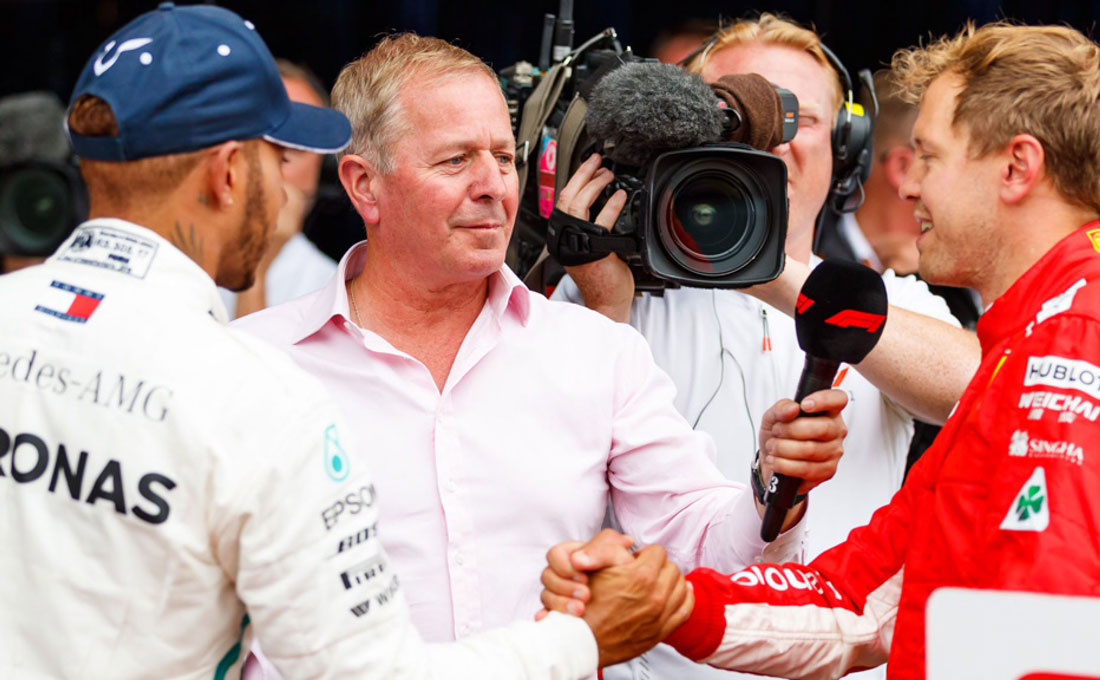 “All those young people just want to sit and stare at their phones all day”. A phrase (or a variation thereof) we’re all too used to hearing. It’s usually spoken by older generations, boomers mainly – those born between 1946 and 1964 – who didn’t grow up with technology, but are now forced to live in a world where it consumes us.

Those that fall into the Millennial/Generation Y category (1977-1995) or to a greater extent, Generation Z (1996-present) have had the luxury and fortune of being born in the ‘golden age of technology’ (although some may debate this) where having your eyes glued to your phone screen is second nature. Nowhere has this been made more apparent than with the rise of Instagram, the photo-sharing social media platform that boasts more than one billion users.

It’s used to keep up to date with celebrities, the latest developments from various companies, our friends of course, and the baffling world of the influenza influencers. One man who is unequivocally a boomer and who doesn’t quite ‘get’ Instagram, is F1 driver turned pundit, Martin Brundle.

For the uninformed, Brundle is a British driver who never won a Formula 1 race from his 158 starts, although his nine podium finishes and various other results netted him 98 points from a 10-year career. Nothing to exactly shout home about. He’s currently a commentator and pundit for Sky Sports’ coverage of the racing series.

Speaking to Auto Motor und Sport (via Planet F1) in Germany, Brundle spoke of his bewilderment as to how drivers can be rivals on the track, but friends off it, and interact with each other through Instagram.

“I don’t get it at all, today’s Instagram-driven world, joking with each other,” he told the racing publication.

“Best friends, how can that last? How can you be such an intense rival? We had friendships in the past but eventually, that would be broken because you would end up fighting over the same corner at the same time.”

“I don’t understand how they can be joking around on Instagram. That’s the way they are and that’s how it seems to work for them, and it’s good for us to observe, but I can’t see how the system functions like that.”

He’s referring to high-profile rivalries from yesterday in Formula 1, such as Alain Prost and Ayrton Senna, or James Hunt and Niki Lauda. They weren’t friends off the track and they certainly weren’t friends on it. Yet despite having an issue with how drivers interact with one another in the modern-day, Martin does have his own personal Instagram account, with a healthy 38,000 followers.

He therefore clearly sees some value in it, but doesn’t fully ‘get it’. But that shouldn’t come as a surprise, as, according to Herosmyth, only 42 percent of boomers own a smartphone, compared to 98 percent of Gen Z’ers. And for those that do own a smartphone, they use it primarily as a news source and not to post shameless selfies (something Brundle is guilty of), pictures from their afternoon walks or snaps of their fish ‘n’ chips.

Brundle is no doubt on the platform because of his status in the world of celebrity, but for the regular boomers out there, we’re sure they’d be much happier browsing the latest political news developments with a cup of tea, than requiring the constant barrage of visual information Gen Z’ers need to survive.