The One Thing In Qantas Business Class I Will Never Understand

“I get no airline is allowed Jack The Ripper knives or Lucifer-pronged forks, but Qantas’ cutesy cutlery weirds me out.” 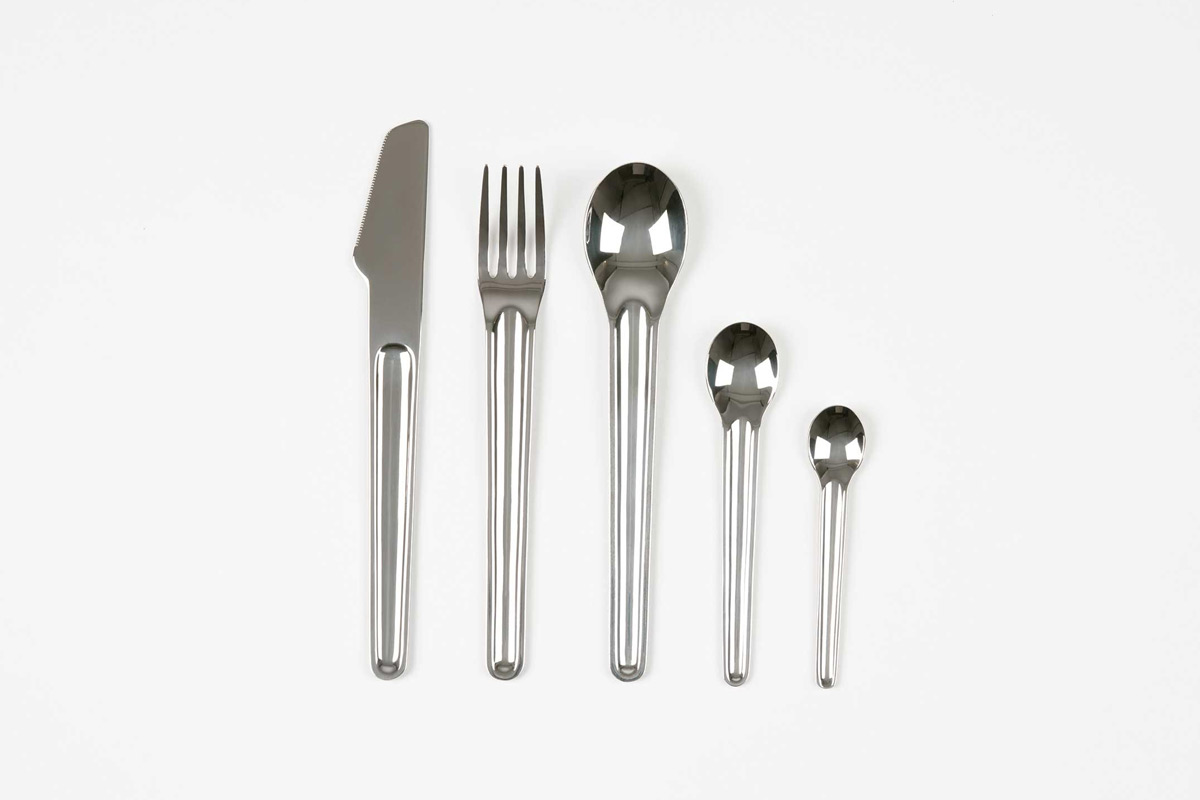 The Qantas cutlery in question before the David Caon revamp

From its chicken edamame salads to its crisp champagne, from its salt n’ pepper squid to its ergonomic seats, Qantas business-class gets a lot right.

It even continues banning the poorly dressed from its lounge – a move other airlines are too milksoppy to maintain. In other words, Qantas is a classy operation.

There is one feature which I have never quite understood though – Qantas’ bizarre-looking cutlery. While I understand no airline is allowed Jack The Ripper steak knives or Lucifer-Pronged forks, Qantas’ undersized silverware never ceases to weird me out.

Besides making you feel like an overgrown child, Qantas’ cutlery looks like something you would give to an ill-tempered prison inmate. And the fact that Qantas’ competitors – like Virgin Australia – are able to provide normal-looking cutlery suggests it’s not a question of regulation, but taste.

Although Virgin’s cutlery doesn’t look like it came straight out of La Nouvelle Seine either, it is long enough for a business class hombre to waggle about mid-story, and to make him feel better about his minuscule family jewels.

Qantas’ cutlery? Not so much. Try emphasising a point with one of these ‘bad boys’ and you’ll look like you’re delivering a sermon to a group of imaginary pygmies. 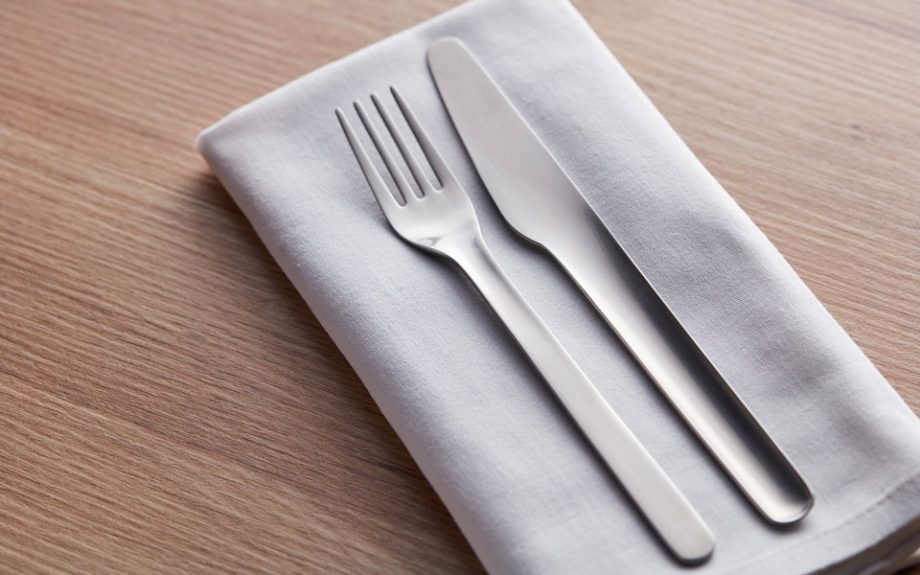 The one thing we can say is it has improved over the years, going from heavy and ugly to short and cute – with a weird groove in the handle. So what’s to be done? Well, they’ve improved the weight and slickness from the Noritake x Marc Newson days thanks to David Caon.

… so all that remains is designing a shape that doesn’t look identical (in shape) to a set of plastic knives and forks with a gratuitous groove in the handle. 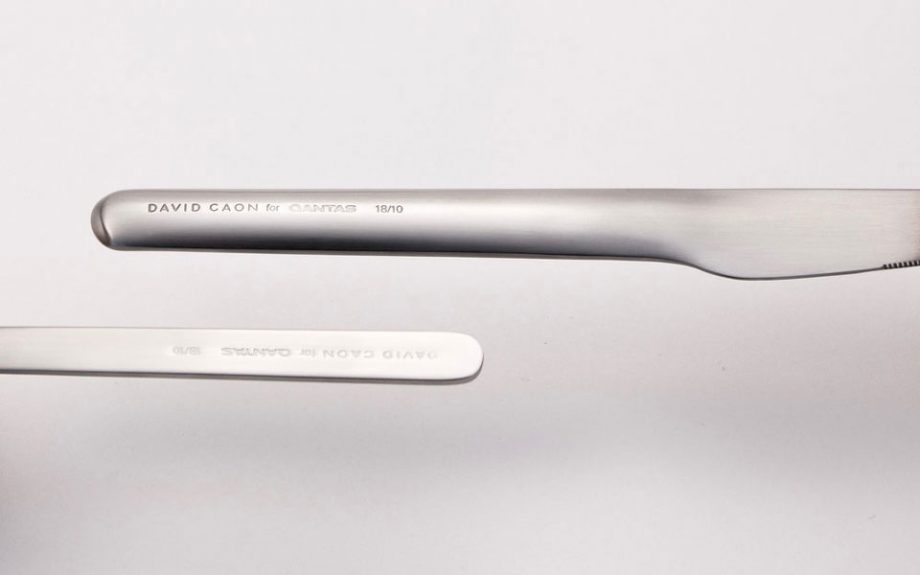 This sentiment is reiterated in the comments on frequent flyer blog Points From The Pacific with numerous internet users expressing their dismay when the change was announced. One wrote: “The new cutlery is definitely an improvement but it still has that silly groove.”

That said, not everyone agrees, with one man, ‘Captain Peter Miller’ saying it hasn’t been good for some time: “The present cutlery is clunky, difficult to hold and hurtful to the hands. It looks like any old cutlery from a camping store.”

“The ‘new’ cutlery looks just as bad. I have nicer and more presentable cutlery in my kitchen drawers, purchased from the mega prolific Woolies. I have complained about the Marc Newson design since its introduction and by letter in 2012.”

“I have just reiterated my complaint to Qantas and in researching that, found this new move to Noritake. They have produced curvaceous and beautiful cutlery in the past. Why should they produce camping equipment for Qantas First [and business] Class? If these photos are correct, I will have to draw out my quill and continue complaining.”

While old mate Peter seems deranged in how seriously he takes his tableware, and while we don’t believe Qantas’ cutlery is that bad, the point remains: a fair few people are weirded out. And considering how good all the other aspects of the Qantas Business Class experience are, perhaps it’s time to consider another change?