Don’t brag about drugs, don’t sneer at dating apps and remember the law of Lagom. 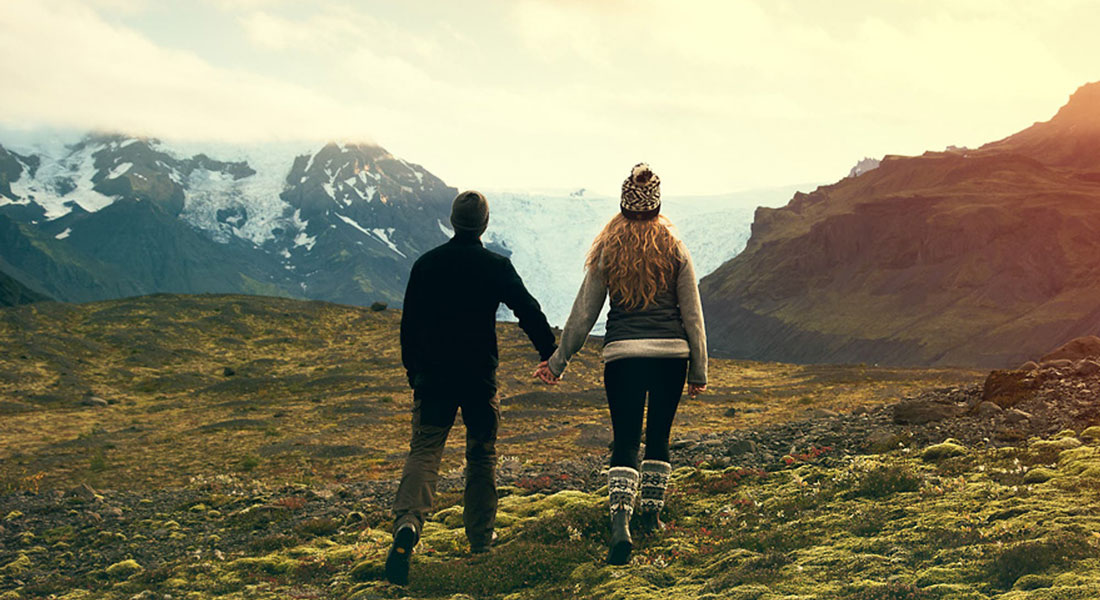 Men with brutal haircuts. Women with flowing locks. Wild rivers. Waterfalls. Whether you’ve been binge-watching Vikings, or you’ve heard about Iceland’s liberal casual sex culture, it’s hard not to approach the land of Fire & Ice without your brain bouncing with stereotypes.

But before you wiggle into Iceland’s hook up scene, there are a few rules you need to know, to avoid embarrassment, or inadvertently insulting anyone. Whether you’re an Australian flitting in and out of the Schengen zone, a photographer on the trip of a lifetime, a surfer with ice for brains or a fjord-eyed backpacker, here’s everything you need to know before hooking up in Iceland.

Don’t try and be a pick-up artist

Iceland may have liberal hook up scene, but that doesn’t give you licence to be arrogant. To the contrary – Iceland being ahead of the times (many petitioned to ban pick up artist Julien Blanc from entering the country in 2014) – anyone with a sexist attitude tends to be shunned. Hopefully, you don’t regurgitate dodgy pick-up lines you learnt from a bald dude on Youtube even in your home country. But if not, now’s the time to stop.

One of the numerous advantages of visiting a more progressive country is that, as a man, the pressure is no longer just on you to initiate. As Guide To Iceland puts it: “Be equal, be friendly, make them laugh and don’t try to push anything.”

“The need to be independent is somehow deeply encrypted into the Icelandic women’s psyche and persona. Maybe it is formed the Viking Age or maybe it is from the time that their men were all out at sea and they needed to take control, but no matter the reason it is still, today, very present.”

While Brits judge Icelandic people for f*cking, Icelanders judge Brits for getting f*cked. As Guide To Iceland points out, “While for Icelanders it’s normal to talk about your sex-life, in the UK, people will think you are promiscuous.”

“And as it’s normal for Brits to talk about drug-use, in Iceland, people will think you are a drug addict and in serious trouble.”

“You can’t make a friend by asking the same boring questions, or treating the date like a business meeting. You need to be able to create some emotional, flirty and sexual tension.”

So focus on just having fun, talk about what interests you (and them), and forget about the questions you’re ‘supposed’ to ask.

In Australia and America there seems to be a bizarre double standard whereby no-one admits to using dating apps, but everyone is on them (“we met at a friend of a friend’s art show”). In Iceland, people are a lot more open about sex, and wanting it. So for any visitors, either get on the apps yourself or if you don’t, don’t mock them in front of a date who is probably using several themselves.

Introvert paradise, Iceland is a place where you need to go with the flow. As All About Iceland puts it, “Dating a woman from Iceland is often very laid back. You might have found each other at a bar, on Tinder, Instagram or sent her a message on any social media platform out there and started chatting. Don’t start by sending her a love poem or by being too aggressive.”

“Icelandic women are much more into getting to know someone on a more friendly basis and then deciding if it’s worth meeting up. Chill dates like grabbing a coffee, going for some jazz, sitting down with a beer and deck of cards or having ice cream work perfectly.”

Many tourists think they need to take their date on an outdoor adventure. But the truth is, when it comes to casual hook ups, Iceland’s dating culture is much the same as any large metropolitan city. Save the picnic for when you think you could be starting a relationship.

Remember the law of Lagom

Dating coach Linnea also told us about the Law of Lagom, which means “just the right amount”, “in moderation” and “stay in your lane.” She says “there is some sense of shame in wanting to be more or less than someone else.” So make sure you treat your date as an equal, as well as others around you during your time together. Don’t speak down to your waiter, for example.