Boeing Resumes Production Of Its Most Infamous Jets 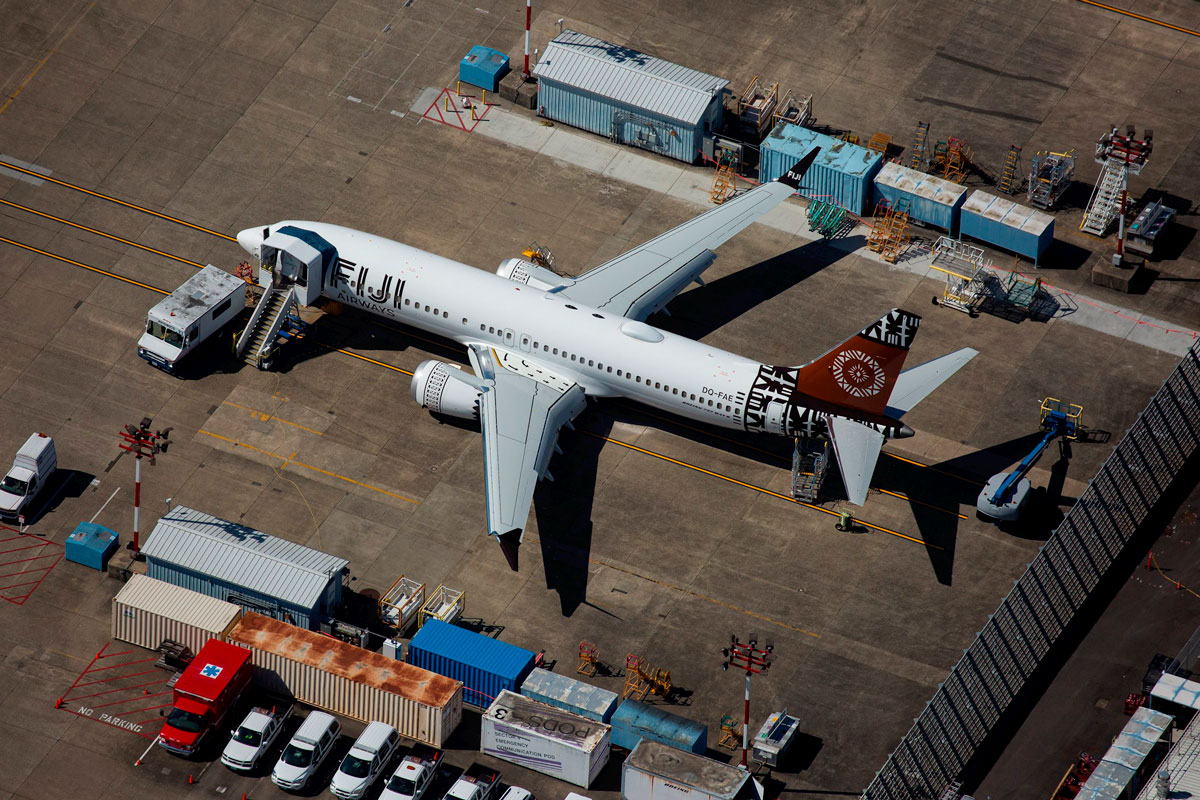 Boeing has restarted its Renton, Washington, facility’s production of the 737 MAX after halting production in January. The production will resume slowly, then Boeing will gradually ramp up production over the next year as it implements more than a dozen “workplace safety and product quality” initiatives.

This comes a year and seven months after the first 737 MAX incident in October 2018, when a Lion Air flight crashed 12 minutes after takeoff, as faulty sensors (which were designed to stop the plane angling too high) activated –and pushed the nose down – while the plane was simply trying to fly flat.

The second crash, due to a similar software issue, took place in Ethiopia, in March 2019, by which time Boeing had delivered 386 of the 737 Max jets, to airlines around the world. From that point, regulators all around the world parked the 737 MAX jets and they have remained grounded ever since, as Boeing has worked to complete a software redesign and improve recovery procedures from errant flight system activations.

Official reports for both crashes largely blamed a flight control system unique to the Max series.

Back to the present: Boeing is once again producing this now-infamous jet.

“We’ve been on a continuous journey to evolve our production system and make it even stronger,” Walt Odisho, vice president and general manager of the 737 program, said in a statement. “These initiatives are the next step in creating the optimal build environment for the 737 MAX.”

As cnet.com reports, “Since the temporary production suspension starting in January, Boeing says it has fixed the problems and that mechanics and engineers have been working to ‘refine and standardize work packages in each position of the factory.’

“The company says the 737 program will gradually increase production this year. But because the Federal Aviation Administration has yet to schedule a certification flight, a necessary step before it can carry passengers again, Boeing has not yet said when the Max could return to service.”

On this: Boeing said last year that it didn’t expect the 737 Max to fly again until at least mid-2020. However, that was before a global pandemic upended the travel industry, so the new date appears likely to be postponed.

As The Verge reports, “Boeing recently announced it would be laying off nearly 7,000 employees as the novel coronavirus continues to hammer the airline industry. The Chicago-based airplane manufacturer — the biggest exporter in the US — had already announced it would trim its workforce by around 10 percent.”

More as the story develops.