“These dates are considered a cut off date for coverage.” 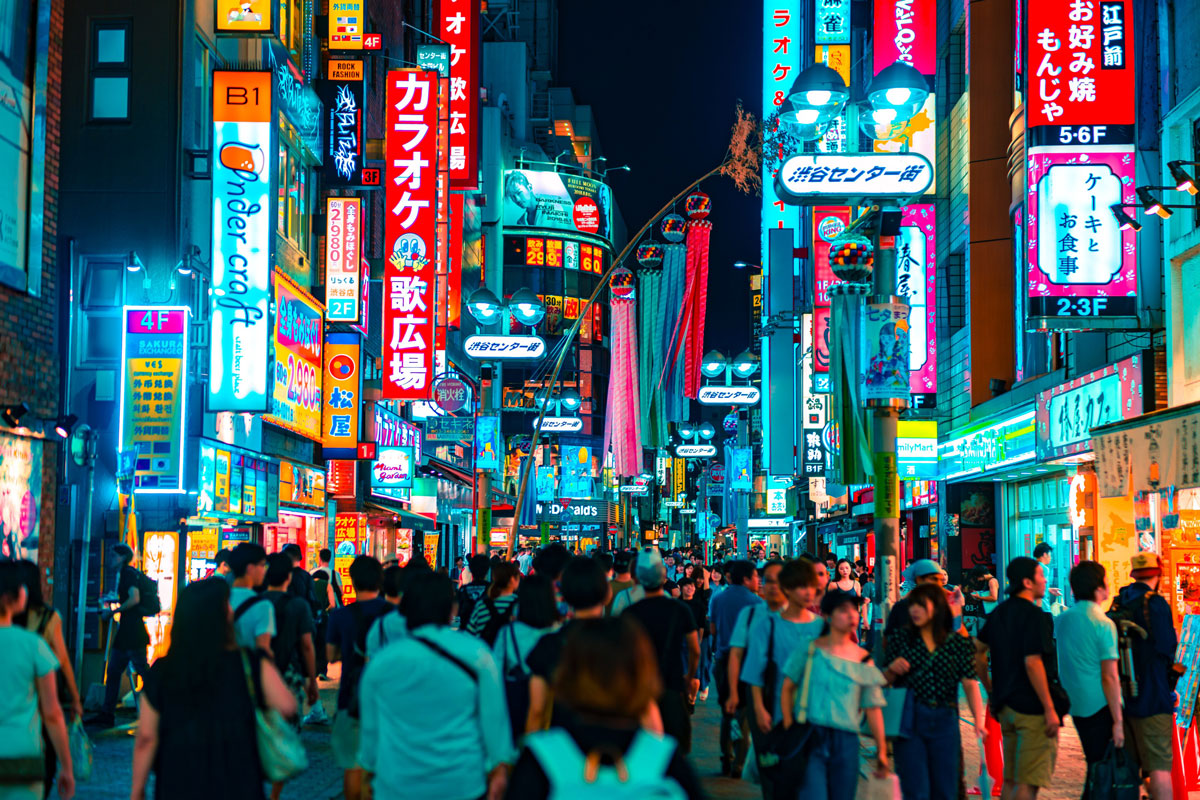 We’d all love to slurp Matcha, sup sushi and drink-in Tokyo’s iconic nightlife. It’s no surprise then, that Japan’s incredible latest offer to tourists got so much buzz.

For those who don’t live with their eyeballs permanently affixed to the news cycle, Hiroshi Tabata, head of the Japan Tourism Agency, recently said Japan will launch an $18.2 billion plan to subsidize half of tourists’ travel expenses (according to The Japan Times).

While scant other details were released (it remains unknown how one would qualify, how long it would be in place, whether the honey pot would be refilled etc.) it has been touted everywhere from News.com.au to Concrete Playground as a bold move, much like Sicily’s, to lure visitors back to Japan.

The one detail we do know is that the Japanese government has said the initiative could be up and running as early as July (despite travel bans to Japan still being in place).

However, despite Japan’s success in containing The Virus (Japanese Prime Minister Shinzo Abe just lifted the state of emergency in Tokyo and four other areas where it was still in place), there is, we believe, a hidden catch behind Japan’s incredible offer.

Though this catch has nothing to do with the plan itself – and indeed is beyond the Japanese authorities’ control – it remains a source of dream-stopping dismay for anyone who thought they were sure to be sipping half-price cocktails Shibuya come July.

The catch? Much as we reported last week in the case of Bali, travel insurance remains grey at best (out of the question at worst), for any Australian or American who runs into Pandemic Related Expenses while travelling abroad for pleasure this year.

In other words: any Bat Kiss related delays, hospitalisation or itinerary-reshuffling incurred this year, should you travel, will likely be at your own expense. This means most people, we’d imagine, will choose to holiday domestically until international travel risks return to normal – something experts don’t think will happen until 2023 (even if Japan is relatively safe in July, an unrelated outbreak in a completely different country, airport, A380, etc. could mess up your travel plans – and unlike ‘normal times’ you would not be covered by insurance).

World Nomads, another Australian insurer issued the following on its FAQ page: “For Australian residents, as advised in our travel alert, unfortunately, we can no longer cover any claims arising from any event related to coronavirus (COVID-19) for travel to and/or from China for policies purchased after 5pm AEDT on 23 January 2020 or from all other destinations for policies purchased after 6am AEDT on Friday, 31 January 2020.”

“These dates are considered a cut off date for coverage.”

To the question, “I want to buy a travel insurance policy to cover COVID 19. Am I covered?” World Nomads added the following: “Now that you’re aware of coronavirus (COVID-19), unfortunately, you will not be covered for claims resulting from coronavirus (COVID-19), regardless of whether the need to change arises from a government restriction or transport provider.”

The situation is much the same in America, with insurers like Allianz “temporarily ceasing sales of travel insurance.”

Now the Virus is, to say the least, a known phenomenon, we doubt they’ll be changing their position come July.

The upshot?  Even if international travel bans (in place “for the foreseeable future” in Australia) were to lift in time for your half-price Japan jaunt, unless the global situation radically calmed down, you’d still be taking quite a risk in taking the offer.

This leaves travel operators in the awkward position of wanting to do their bit to help the industry find its feet again (and not unduly slowing the return), while also giving customers accurate and helpful advice, and not rushing people to make decisions that could prove costly.

It also leaves governments encouraging tourists to travel domestically for the time being. As Australia’s Federal Tourism Minister Simon Birmingham recently told the ABC: “This is a good time for a bit of dreaming, planning, thinking about the Aussie break that you might take when we finally get to the other side of this.”