But first class isn’t the pinnacle of the aviation experience. It isn’t now, nor – as an iconic Julio Iglesias photo (which recently re-surfaced online) shows – was it in 1986. Private jets are a cut above, allowing for more personalised service and the true luxury that is end to end privacy.

The former Real Madrid football player (turned one of the best selling singer-songwriters of all time) Julio Iglesias can be seen readying himself for some Spanish Omelet and a KFC bucket (the dinner of champions) with a bottle of Château Lafite-Rothschild. The image was posted to Instagram over the weekend by Culture Curating IG account Only Classy. 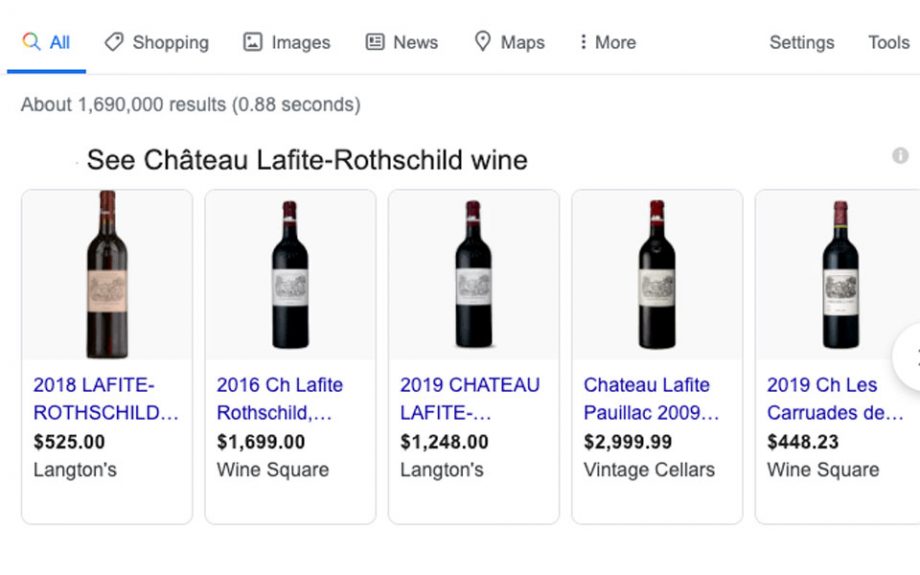 Current vintages of Château Lafite-Rothschild go from anywhere between $400 and $2,000 for a bottle.

Beyond being the height of 20th-century cuisine, the image demonstrates a few features that are currently lacking in today’s first class offerings onboard commercial airlines.

Granted: there’s a reason your options are more limited when travelling on a commercial jet. But as the travel industry undergoes a luxury renaissance, and companies search for new ways to entice customers back in the air, we have a few suggestions, thanks to the Iglesias photo.

First: introduce a few more guilty pleasures back on to the first class menu. It’s all very well eating chicken edamame salad and drinking the finest tipples, but it’s not ~indulgent~ without saturated fat.

Second: kill the French omlette and replace it with tortilla de patatas. Potato filled Spanish Omlette not only tastes better but has no cheese to upset your stomach and a healthy dose of carbs, which scientists reckon helps you sleep better and avoid jetlag.

Third: tone down the decor. Though Etihad’s The Residence, Emirates outlandish A380 First and Qatar’s smugly lit Pointy End sanctuaries make for optic-busting imagery, when it comes to enjoying your piece of paradise, we’d welcome a return to the more pastel greys and wooden walls a la Iglesias’ private jet.

Finally, we’d like to see a bit more trust. First class may not be your private jet but it would be nice to be left with your bottle of wine, if you so desire, administering your boozy demise at your choosing. Instead, airlines are hiding expensive bar items from ‘naughty’ first-class passengers. While understandable in specific circumstances it doesn’t make for the best experience.