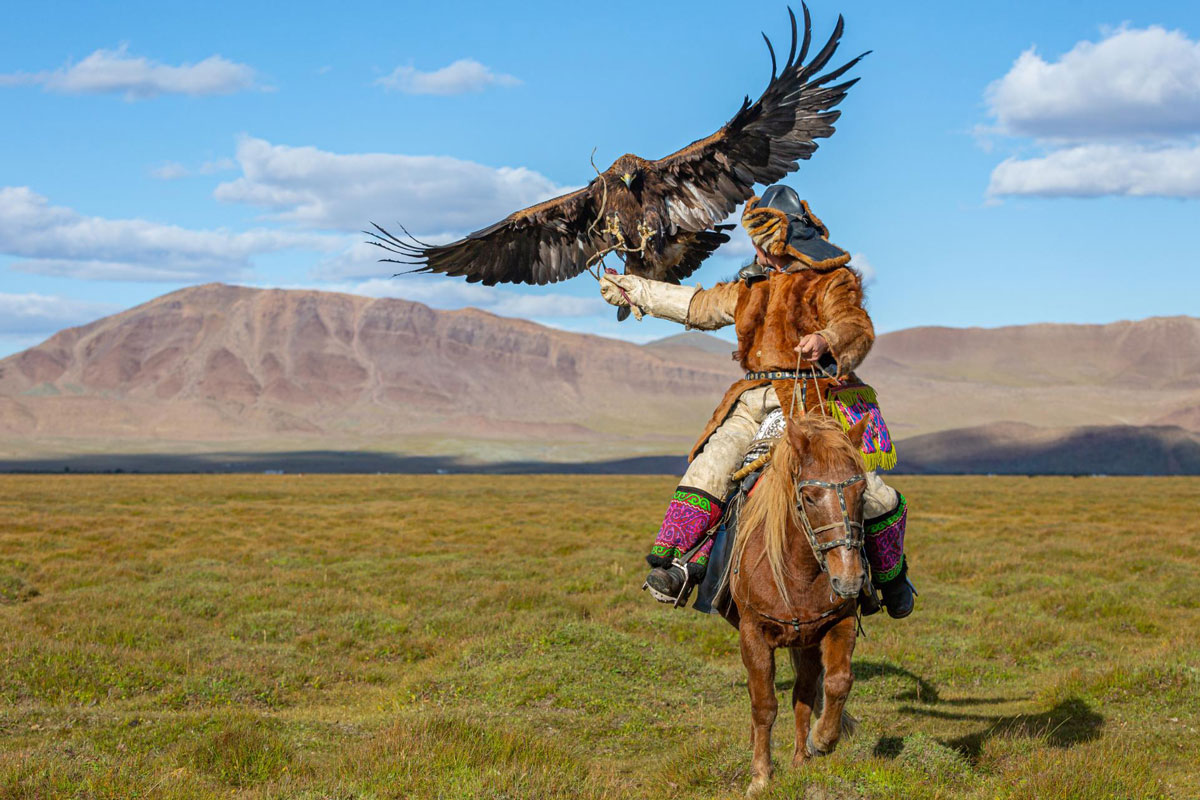 Have you ever had a crush you never got over? No matter how many new matches you swipe – or no matter how committed you are to your current partner – you’ll always remember those eyes across the bar.

A similar love story is playing out across the internet right now as the world once again falls under the spell of Mongolian dreamboat Jenisbek Tserik. Tserik is Mongolia’s “most eligible” eagle hunter, who yesterday set the internet’s loins on fire, as CNN published a profile on him.

For those unacquainted with Tserik, his name means “steel warrior” and he has the credos to back it up. Tserik is a champion archer, master horseman, serial winner of tug-of-war competitions and an award winning eagle hunter. 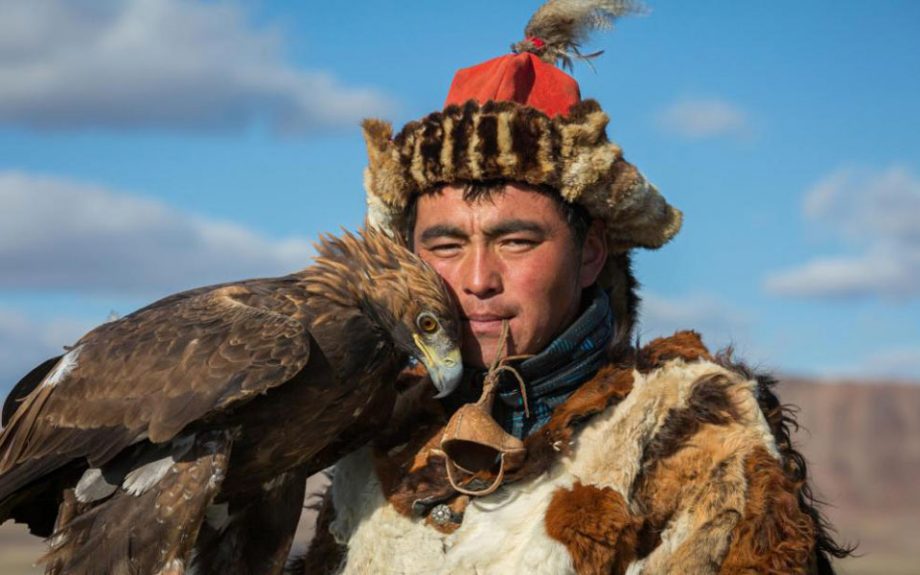 “So adept is Jenisbek,” CNN reports, “that he has been flown to Dubai to compete in exhibition events.”

“For a semi-nomadic Kazakh living in Mongolia’s remote, westernmost province of Bayan-Ölgii, any trip abroad would be like visiting another planet. Glitzy Dubai would be a whole different universe.”

Jenisbek told CNN he’s not married, as well as joking he has five girlfriends, “including one in Dubai and another in Kazakhstan” (a claim the CNN reporter thinks may hold an element of truth).

This hasn’t stopped the internet showering him with affection and coveting at his good looks.

From “cool eye emojis” and “the hot nomad!!!” exclamations, Twitter is full of thirst, with cheeky comments spanning from 2019 up until now including: “Holy eagle bearer he is hawwwwwt” and “together we’ll get this guy’s hotness the recognition it deserves.”

The praise continued on Reddit, with a recent thread dedicated to Tserik including the comments: “Damn, I’d hit that,” and, “As a girl, I can see it.”

Yesterday, @CNNTravel published this story on an attractive Kazakh Mongolian eagle hunter. It makes my blood boil, and I’ll tell you why. (a thread) pic.twitter.com/w9RXA8c924

US based author of Young Mongols: Forging Democracy in the Wild, Wild East, Aubrey Menard, however, has criticised the news coverage of Tserik.

“It might seem strange that I remember a silly article that I read a year ago,” Menard tweeted. “But Mongolians and people who study Mongolia remember articles like this because there is so little international news coverage of the country. When CNN or Vice write about Mongolia, it gets noticed.”

“To say that Mongolia is underrepresented in world media is an understatement. In the NYT archive, which dates back to 1851 and holds more than 13 million articles, there are a mere 9,004 articles that even mention Mongolia.”

When Mongolia is covered, that coverage all too often promotes a stereotypical vision of Mongolia as a land beyond time, ignoring important modern issues that could benefit from global press coverage.

Whatever your take on the ethics of light-hearted articles like these; it appears there is one thing everyone can agree on; Tserik’s looks are sizzling.