“Never allow someone to be your priority while allowing yourself to be their option.” 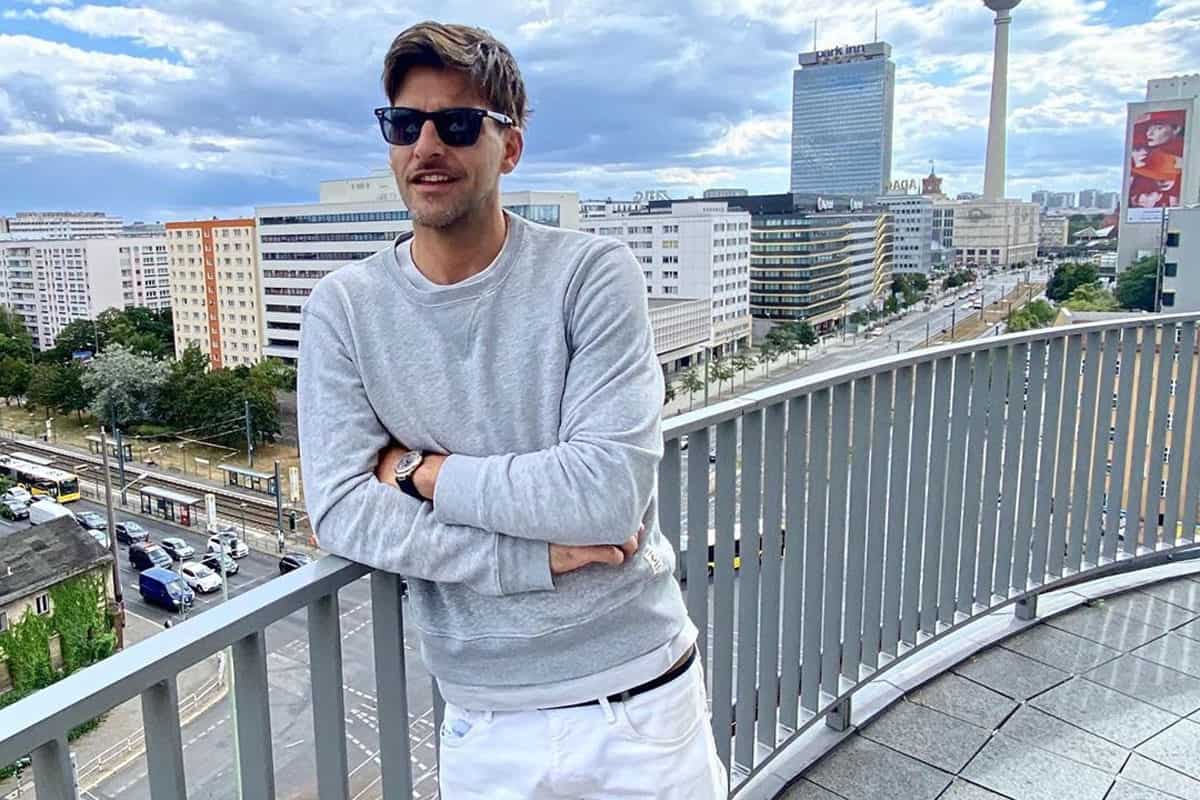 It’s been a tough year to be solo. While lockdown has given some couples the chance to ‘solidify’ their relationship (see: “Australian couples in honeymoon stage gaining most from self-isolation“) it has also made scoring a date as a singleton even more complicated.

This makes the following advice even more important. Though it doesn’t specifically relate to lockdown, given many daters’ more limited options right now, it’s more important than ever to be on your game (and not to waste your, or others’, time).

This in mind let’s turn to Reddit for the gem of advice, which takes the form of a Mark Twain quote, posted in the r/dating_advice community.

The quote reads: “Never allow someone to be your priority while allowing yourself to be their option.”

“This quote is a good reminder. Value yourself and what you have to offer. I had let myself forget that,” the author of the thread adds.

The top voted comment beneath the original post offers more smart advice, which many often forget: “It’s important to remember that you can’t make someone do anything.”

While some users cast aspersions over whether Twain really followed his own advice (“Not ironically, Twain used his secretary, Isabel Lyons, as his option when he was her priority”), the point remains: it’s a useful reminder.

It also links to the “Fuck Yes or No” concept, coined by author of “The Subtle Art Of Not Giving A Fuck” Mark Manson.

According to Manson, the Law of “Fuck Yes or No” states that when you want to get involved with someone new, in whatever capacity, they must inspire you to say “Fuck Yes” in order for you to proceed (you also need to be getting a “Fuck Yes” from them.

“This may sound a bit idealistic to some. But The Law of “Fuck Yes or No” has many tangible benefits on your dating life,” Manson writes.

Not only is this good for you (“No longer be strung along by people who aren’t that into you”) but it’s good for other daters too (“No longer pursue people you are so-so on for ego purposes”).

For more dating advice check out the DMARGE dating vertical.