Singapore Airlines Eyes Flights To ‘The Last Place On Earth’

Unexpected, but not necessarily illogical… 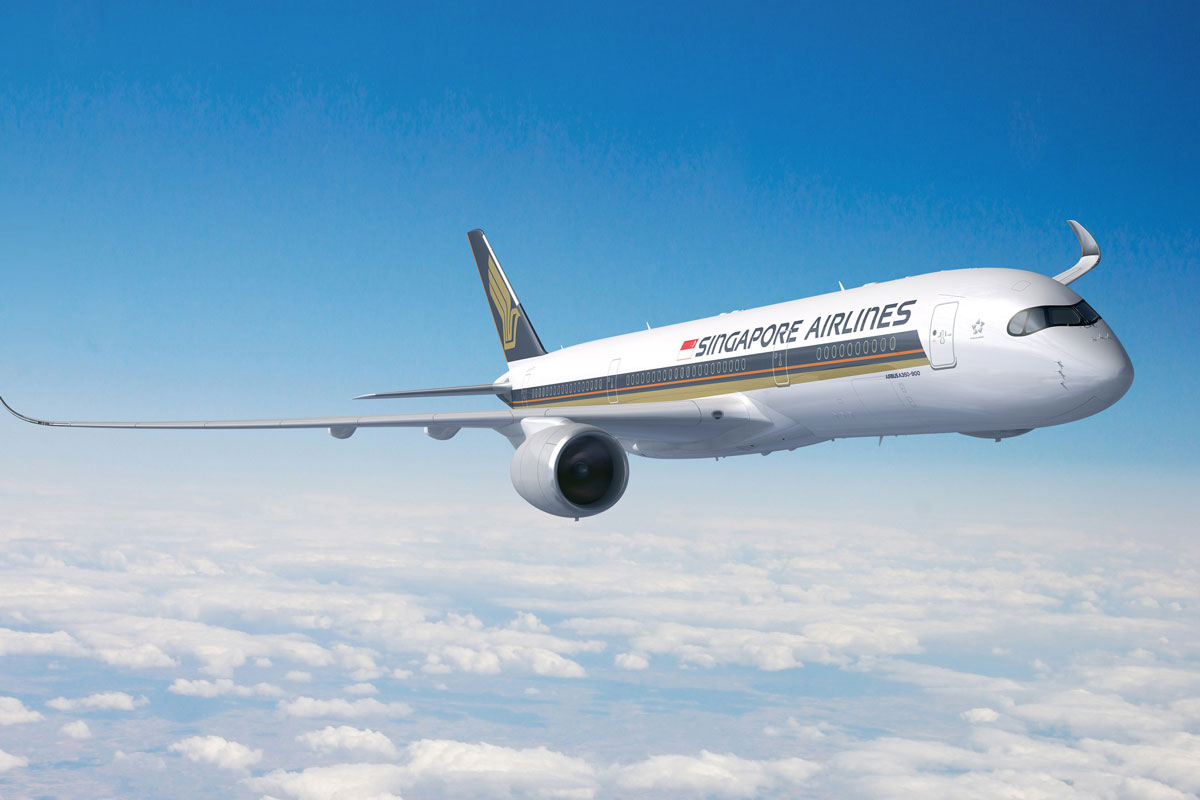 The North Pole. Antarctica. A lazy lap around the doldrums. There are a lot of places you wouldn’t expect Singapore Airlines to fly to. But even if you shut your eyes and squeeze real tight we doubt you’ll be able to pick the destination of the latest route they allegedly have in the works.

That’s right: Singapore Airlines, an airline consistently ranked among the world’s best, which has been truly gut punched by the global pandemic since it does not operate domestic flights, is considering “flights to nowhere” Straits Times reports.

Though Singapore Airlines told CNBC that “none of these plans have been firmed up,” the airline also didn’t rule them out.

If Singapore Airlines does start running these flights, which are slated to take three hours, taking off and then landing again at the same airport, it won’t be the only airline in the Asia Pacific region doing them (Japan’s ANA has done a similar initiative).

CNBC reports, “Such flights could be seen as a way to help the embattled national carrier of Singapore cope during a year of record losses caused by the Covid-19 pandemic, reports claim, while also allowing residents of the small nation a chance to leave the island — if only for a few hours.”

The flights are allegedly set to take place by the end of October and could be bundled with staycations at nearby hotels, shopping vouchers and limousine ferry rides, according to Straits Times.

The plan comes after a Singapore Air Charter survey allegedly showed a high level of interest (among the 308 participants who took part) in these types of flights.

This comes in a context where, as Bloomberg reports, Singapore Airlines “is eliminating 20% of its workforce despite raising about S$11 billion ($8 billion) through loans and a rights issue in June, and receiving aid from a government job-support program.”