‘I Won’t Be Flying In One’: Boeing 737 Max Return Not Good News For Everyone

Boeing 737 Max jets have just been cleared again for flight (though there are still tests to be done before passengers are allowed onboard). Not everyone is happy about it though. 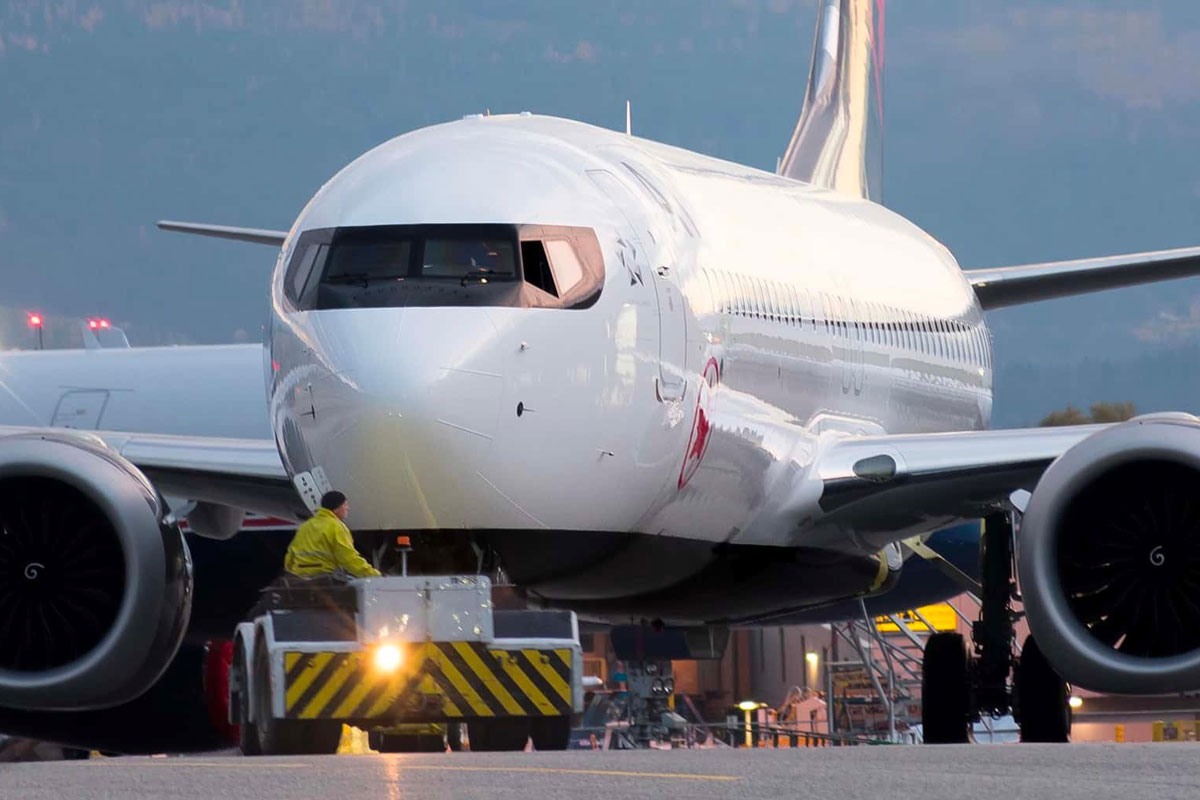 It’s been a year and a half since the second deadly Boeing 737 Max crash. The tragedy, which occurred in March 2019 (less than five months after the first one), prompted regulators around the world to ground all Boeing 737 Max jets whilst they investigated the issue.

20 months later this “comprehensive and methodical” review process has just concluded, with the US Federal Aviation Administration clearing Boeing’s 737 Max for flight early this morning.

This doesn’t mean they will be able to carry passengers yet.

CNN reports the signing of this order “paves the way” for the troubled Boeing 737 Max to once again fly commercially.

It will likely take between a few weeks and a few months for this to happen for each airline.

“Necessary changes identified in the approval process must be installed, the FAA must inspect the individual planes, and the pilots must complete additional training,” CNN reports.

“US airlines will be able to fly the Max once Boeing updates critical software and computers on each plane and pilots receive training in flight simulators,” the Sydney Morning Herald reports.

“Investigators focused on anti-stall software that Boeing had devised to counter the plane’s tendency to tilt nose-up because of the size and placement of the engines. That software pushed the nose down repeatedly on both planes that crashed, overcoming the pilots’ struggles to regain control. In each case, a single faulty sensor triggered the nose-down pitch.”

“The new software now requires inputs from two sensors in order to activate the software. Boeing says the software also does not override the pilot’s controls like it did in the past,” (Sydney Morning Herald).

There remains an unsolved issue though; passengers’ trust.

The Boeing 737 Max is being used again? pic.twitter.com/Z1nQnL8tv4

Reading the comments beneath various media outlets’ announcing this news, it is clear not everyone is ready to step into a Boeing 737 Max jet again.

In the Instagram comments beneath CNN’s heralding of the news, which was posted two hours ago, there are many comments along the following lines.

“I’ll wait until the next Administration clears it or puts its stamp of approval on it. The current batch of approvers is… well… questionable.”

Various Twitter users were quick to express their reticence too.

Exclusive video of the first Boeing 737 Max to fly after the ban. pic.twitter.com/JuLo8Q1QKb

Whether you think these Tweets are tasteless, or whether you think they are a serious representation of the fears people still have about flying on the model of jet in which 346 passengers have died, one thing is for sure: airlines have a lot of work ahead of them in convincing people to fly on Boeing 737 Max jets again.