Cheap, but not cheerful. 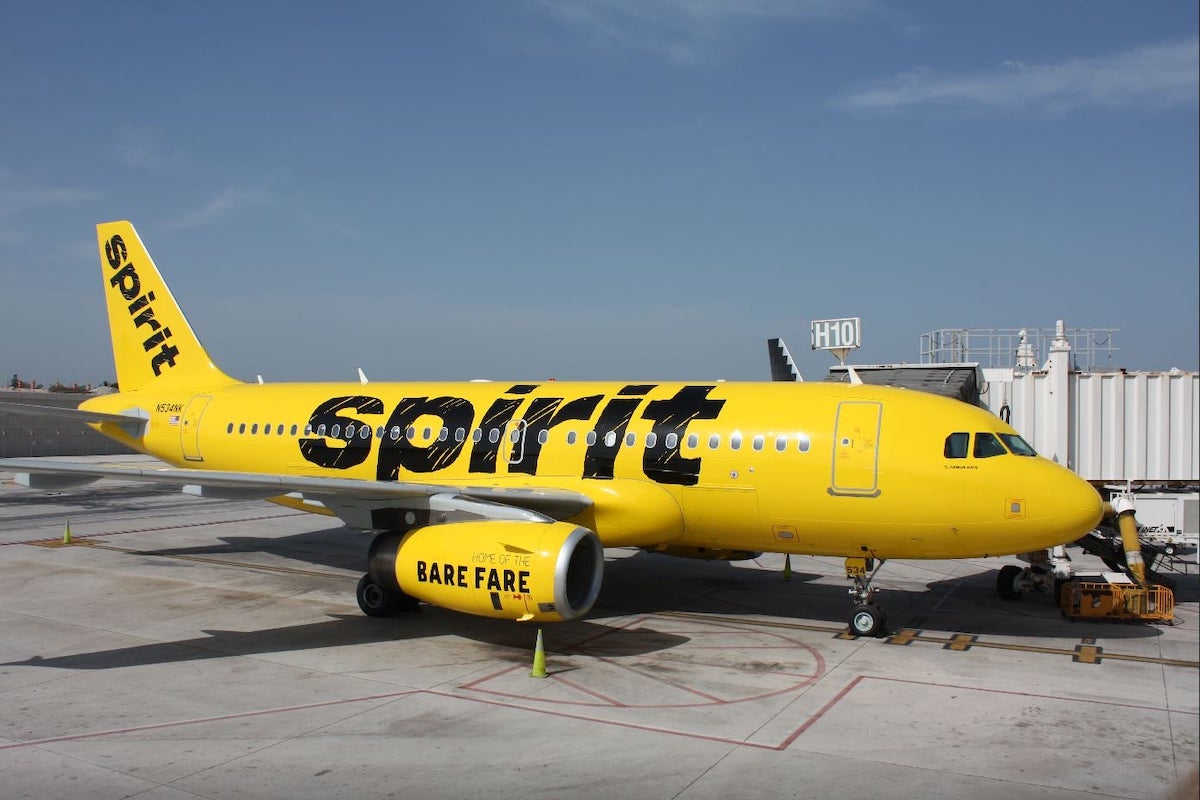 Despite COVID-19 pulling the ripcord on international travel, there have been a surprising number of in-air incidents this year.

There was a woman who was permanently banned from travelling with UAE for hopping out the emergency exit to take some sun during a delay, and a passenger was kicked off an American Airlines flight for hiding in her friend’s business class footwell… And that’s just the tip of the iceberg.

Put it down to stress if you like, but this latest incident straight out of San Diego suggests social media culture, nebulous a term as that may sound, could be to blame.

Like the aforementioned ‘footwell incident’ (which came about as the women wanted to “drive viewers to their Youtube channel”), in the latest case of Passenger vs. Airline, a San Diego resident has been banned from flying Spirit Airlines for at least two years.

Why? For showing his followers how to get carry on baggage for free.

As the airline puts it in a letter to the passenger, which Fox News has also reported on, the ban was specifically for “showing his followers how to manipulate a Spirit Airlines boarding pass and fraudulently indicate they paid for a carry on bag to the financial detriment of Spirit Airlines.”

“Additionally, as evidenced in the video’s comments, you have also been advising users specificaly on what cell phone application they should download to carry out the scam.”

“In light of this egregious misconduct, Spirit Airlines has determined that you are no longer permitted to fly with us.”

“If you come into our facilities, we will report that trespass to the appropriate law enforcement authorities.”

“Should you wish to travel on Spirit Airlines again in the future, after the passage of at least two years from the date of this letter, you may request that we revisit the foregoing restrictions.”

The man, who goes by Rob K on Twitter and TikTok, “first uploaded a video of his so-called ‘hack’ in September,” news.com.au reports (via Fox News).

“In the clip, he can be seen manipulating what appears to be the ‘carry-on bag’ section of his digital boarding pass to read ‘1’ instead of the ‘0’ that was previously printed on his ticket.”

In the caption, though he claims he “didn’t actually do this”, he does demonstrate it for his 2,492 followers.

“Bunch of babies,” he says upon receiving the letter. “Should I reply back?”

Given airlines’ patience seems to be (understandably) cracking in this current climate, we’d say: no.