Rebirth of a legend? 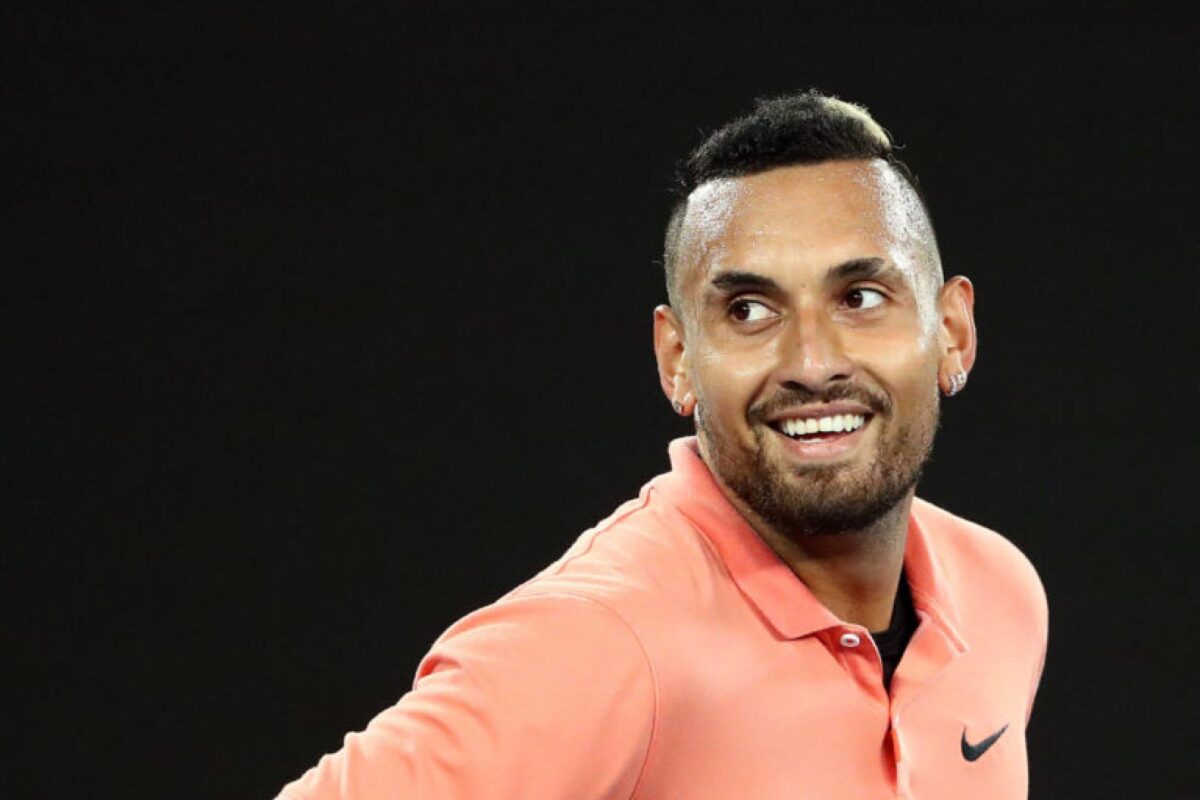 Nick Kyrgios could be one of the most infamous individuals in Australian sporting history. He’s a hothead who often sparks huger headlines off the court than on it. He’s also a prodigious talent. Oh and – whatever your take on his attitude – he’s still a damn good tennis player.

Kyrgios, in fact, recently climbed the rankings to become number 20 in the world, making him the top-rated Australian competing in the men’s side of the draw at the Australian Open. He has also become “the voice of Australia,” as 9News’ Carl Stephanovic recently put it, when it comes to summing up the complaints of certain tennis players about the conditions of (and rules around) Australian hotel quarantine.

Though some players have claimed they weren’t warned a 14-day stint in quarantine was ever on the cards, Victorian premiere Dan Andrews has said: “the notion that people weren’t briefed… [has] no integrity whatsoever.”

Melburnians, who have endured months of strict lockdowns over the past 12 months, have expressed little sympathy for the players’ plight online, and in a recent tweet, Kyrgios appears to have summed up the sentiment nicely.

Calling out world number one Novak Djokovic (who has demanded tennis players spend less time in isolation and receive private housing for their quarantine stint), as well as Bernard Tomic’s girlfriend (who complained about having to wash her own hair in isolation), Kyrgios didn’t mince words.

“Djokovic is a tool. I don’t mind Bernie but his Mrs obviously has no perspective, ridiculous scenes.”

Djokovic is a tool. I don’t mind Bernie but his Mrs obviously has no perspective, ridiculous scenes 🤦🏽‍♂️ https://t.co/MMgeriH2GJ

Though some Twitter users were quick to rush to Djokovic’s defence (“Your hatred of Djokovic stems from a frustation of not bring able to play like him, doesn’t it?”, one wrote) many believed he hit the nail on the head.

I love it when I agree with Nick 😂 🎾 pic.twitter.com/tMopciSON6

I love how @NickKyrgios has started speaking for how (what I guess) the majority of Australia feel towards Djokovic and his cohort of over privileged tennis buddies.

Kyrgios has also won over many “quiet Australians” with his efforts to help out during the 2019/2020 bushfires, and with Instagram posts like the following, which hints at where his head is at these days.

“The media will show Nick getting pissed in a tennis match, few swear words or what not but won’t show this Nick. Much love from the UK bro.”

“NK gets wayyyy too much hate.”

“A lot of respect from this post my guy!”

“Love this brother – good people can’t be held down forever. Keep walking your way, doing good wherever you can, count and passing forward blessings. Love you champion.”

“This is the stuff the media refuses to publish about you. Keep up your fantastic work mate!”