Hermès’ $7,000 ‘Mushroom Bag’ Points To The Future Of Veganism In Luxury 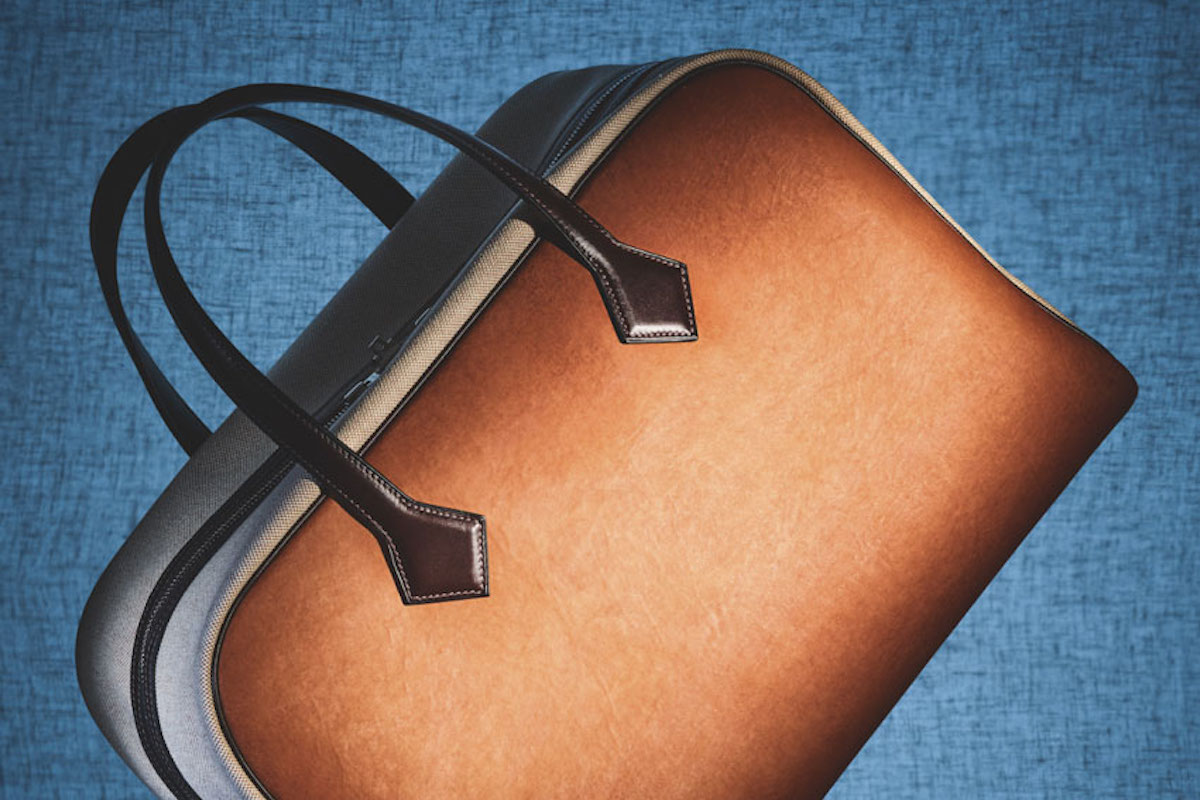 Leather is often a byword for luxury. Leather couches, leather handbags, leather interiors… Not only is leather comfortable and aesthetically pleasing, but it’s durable, easy to clean and versatile.

But what leather isn’t is vegan-friendly. Not only do vegans consider leather to be a clear-cut case of animal cruelty, but vegans also point out that leather production is a highly pollutive process. Another concern is that many leather alternatives that are commonly touted as ‘vegan’, such as polyurethane (PU) or polyvinylchloride (PVC) leather, are just as bad for the planet as real leathers they’re made from petrochemicals.

As veganism becomes more and more popular around the globe, luxury brands are starting to pay attention to their demands – with some debuting some rather radical solutions. The latest innovation? French luxury goods purveyor Hermès, who have just announced their first bag made with ‘mushroom leather’.

The iconic 184-year-old brand has teamed up with American start-up MycoWorks to reimagine their popular ‘Victoria’ duffle bag using Sylvania, a material made from mycelium – effectively mushroom roots. The amber, leather-like material is produced in MycoWorks’ California facility, then tanned and finished in France by the Hermès tanners to further refine its strength and durability, and finally shaped in Hermès’ workshops by their skilled artisans.

Victoria bags come in a number of sizes, of which leather examples retail for around 7,000 AUD. Hermès hasn’t said anything about the RRP for this mushroom leather variety as of yet, but we’d be surprised if it was cheaper than real leather.

For such a staid brand, it’s a surprising move. Hermès is world-famous for its bags, which are some of the most in-demand luxury goods on the planet (good luck trying to get your hands on a Birkin). If their influence can make mushroom leather something to covet, it would be a huge win for vegan leather producers and fans.

Not everyone is convinced, however: the Sylvania Victoria bag still uses elements of calfskin, so it’s not totally vegan. Commenters online have also pointed out that Hermès are currently in the process of building Australia’s largest crocodile farm in the Northern Territory, which will supply skins to make handbags and shoes – a move that’s already garnered criticism from vegans and animal welfare groups, The Guardian reports.

Still, it’s a step in the right direction – and proof positive that vegan leather can rival the real thing both functionally and aesthetically.

Other luxury brands experimenting with vegan leathers include Swiss watch manufacturer IWC Schaffhausen, who recently unveiled a line of TimberTex straps, made from a low-impact, paper-based vegan leather; and British luxury car marque Bentley, who has experimented with making car interiors out of vegan grape leather (made of leftovers from the wine industry) from Italian firm Vegea.

The hope is that these vegan innovations lead by high-end brands will trickle down into the mainstream. In the meantime, we’ll have to make do with simply eating mushrooms instead of having bags made out of them. Portobello burger, anyone?