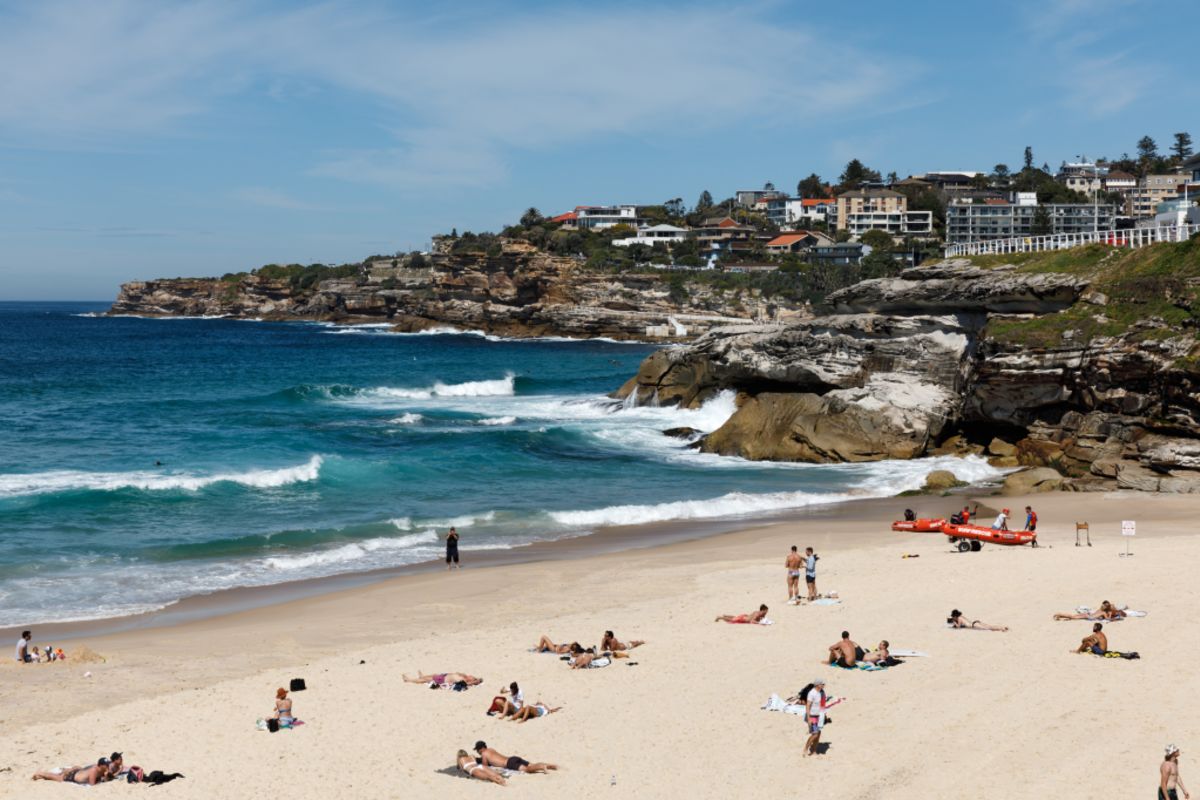 They’re the stereotypes, anyway. And – much as calling America ‘polarised’ has become a lazy trope – the comments on the following Complex video (which shows the Australian city of Sydney celebrating a COVID-19 related milestone) show the ‘memes’ are indeed based on something.

Watch it and weep.

The clip, which Complex credits @seeshot with shooting, shows what Sydney – Australia most populated city – looks like after going 40 days without community transmission of COVID-19.

The caption? “Must be nice.”

The video shows residents of Sydney – a city which is home to 5.312 million people – soaking up the sun at Tamarama beach, sauntering around the harbour and laughing, drinking and chatting at waterfront restaurants.

“Everywhere is packed full of people.”

“Domestic travel is back.”

Comments left next to the video showcase Australians revelling, and Americans regretting.

“All you had to do was listen but ‘yOuR rIgHtS,’ one Australian wrote.

“They’ve clearly listened to said government, worn a mask, done their part, and now they are reaping the benefits,” wrote an American.

“We are on the other hand, will be over here dealing with the outcome of this for months to come. Because people refuse to do the simple act of wearing their mask.”

Another American disagreed with that sentiment, calling those who subscribed to it “low life Statist bootlickers” who would “rat on [their] mother for not washing her hands.”

Further top comments on the video include:

“Who would’ve thought that staying inside and closing the borders would stop the spread.”

“They literally were super responsible for 6 weeks and have been able to be fine for the rest of the pandemic this is painful to watch.”

Then, provocatively, “Australia is smarter than America.”

Other theories on why Australia has such freedom now include: “Cause they wasn’t rebellious” and “Cause they didn’t make it political.”

This is not the first time a video of Australia going about its business has sent Americans spinning. A clip from December 2020 had a similar impact, which you can find below.