“Known spot to locals but not widely exposed outside of the community.” 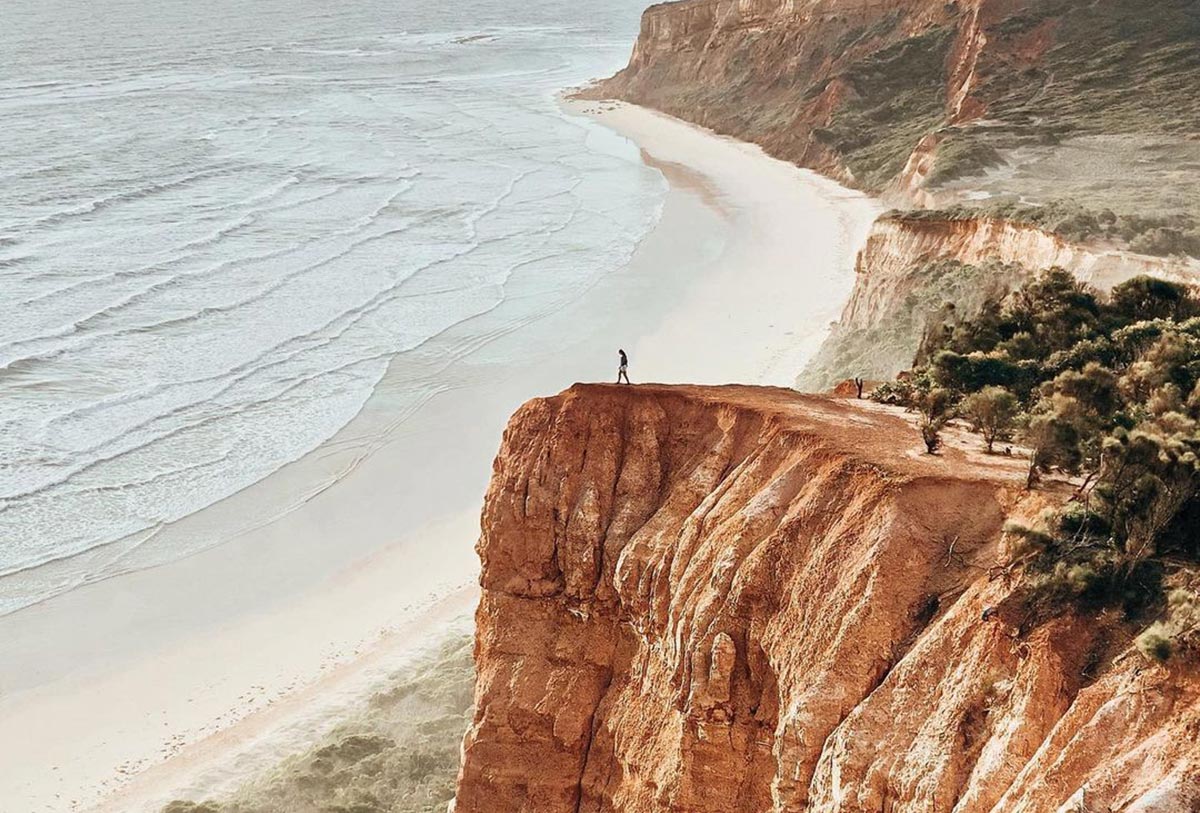 Australia is full of surprises. From Maldives-looking beaches hanging off South Australia to Greek Island alternatives cruising off Port Stephens, the last 12 months have shown that we can be almost as intrepid as we are imaginative.

But just as we thought we were done having our minds opened to new nooks, last week Melbourne Creative Director/Entrepreneur Peter Yan took to Instagram with a video of a Melbourne-adjacent clifftop vantage point we had never seen before.

“If you’re in Melbourne you need to check out this breathtaking sunrise spot – Point Addis. I would’ve walked to the ‘point’ but I’m afraid of heights,” Peter captioned the video.

The video shows Peter’s point of view – strolling across the point – before turning back (and giving the viewer glimpses of either side of the lookout along the way).

Interest piqued? Point Addis is on the Great Ocean Road and – according to Walking Maps, is, “a beautiful walk with clifftop views and long sandy beaches on part of Victoria’s premier coastline” as well as “a year round favourite with so much to see and even swim in the warmer months too.”

There can also be nice waves (see above).

Point Addis is a protected marine national park located near Anglesea in Victoria, and is about a 2 hour drive from Melbourne (and a cool 10 and a half hours from Sydney). 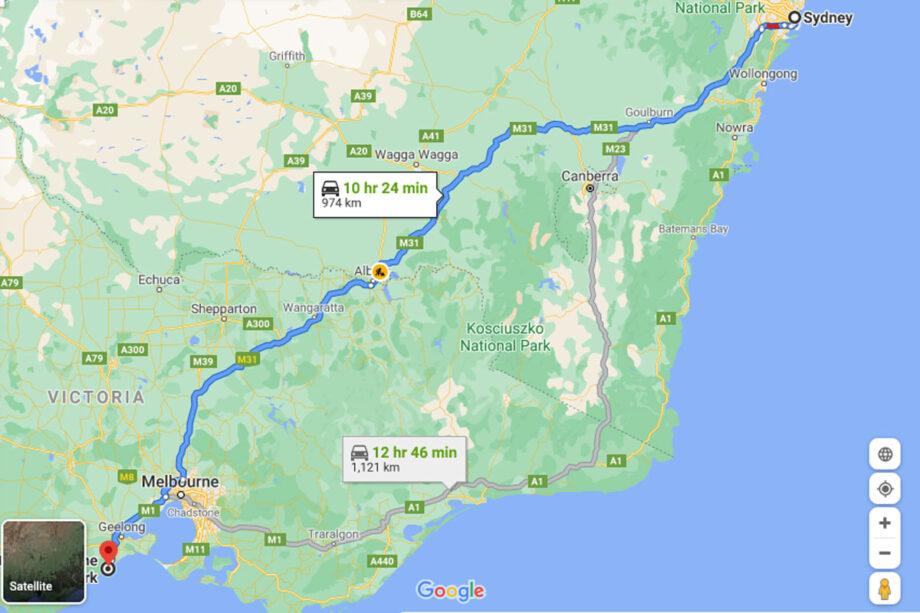 Despite our ignorance of the spot (we’re not the only ones – DMARGE correspondents who have lived in Melbourne their whole lives have confirmed they had no idea it existed) this is not the first time the vantage point has appeared in the highlights reel of a travel blogger or creative.

Lucy Adamopoulos, whose picture appears at the top of this article, told DMARGE, “I found out about the spot from my cousin. She got married and had a few photos taken on the point (recommended by their photographer). I think it’s a known spot to locals but not widely exposed outside of the community.”

“We entered via a dirt path just up the road from the main walking path. We found the path on Google Maps.”

“It took us less than 5 mins to get to the point; extremely easy and quick to find.”

“It was completely empty, no one around. In saying that there isn’t much room to ‘hang out.’”

From Adventure Travel and Documentary Filmmaker Bryan Hynes to explorer Jacob Heston, the place has cropped up numerous times under the ‘Point Addis’ Instagram geotag.

The best place in Victoria to watch the sunrise? Go and see for yourself.

A post shared by SEDONA the AUSTRALIAN SHEPHERD (@aussie.sedona)