“When you can walk down the road drunk as hell drinking a handle of whiskey and the worse thing that can happen is nobody stops to give you a ride, alcoholism can really spiral.” 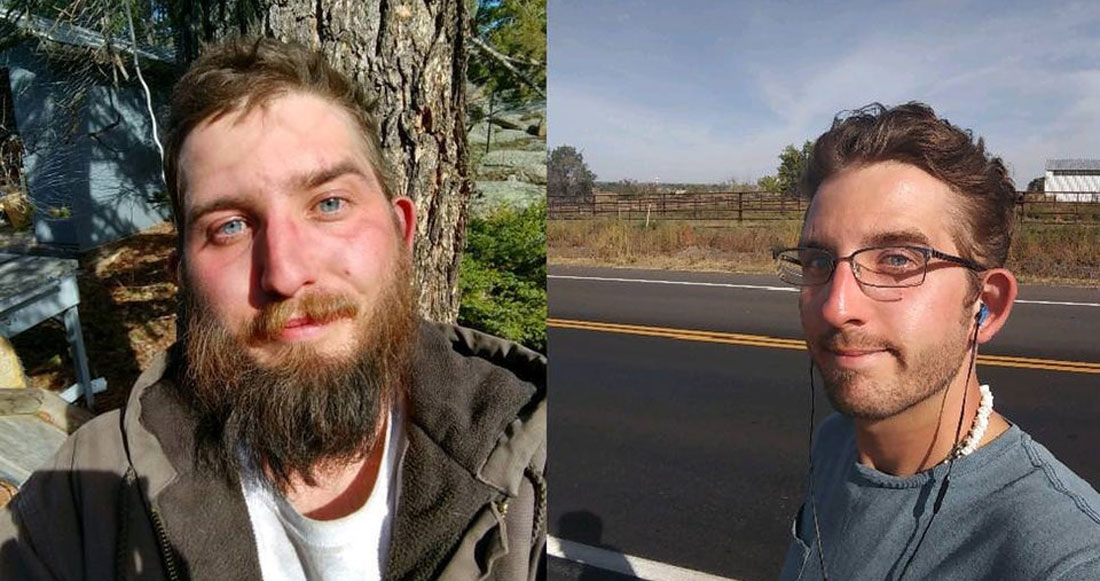 It might not feel it, but summer is just around the corner. That means frigid Negronis, fruity pale ale and freshly iced jugs of Sangria lurk around the corner of the next Friday night for the foreseeable future. For our mates on the other side of the pacific, that means Irish coffee and stomach warming whisky to keep winter at bay. The only problem is that the six pack you’ve been working on for the last 6 months is soon to become a keg—and your dreams of landing any girl other than Emilia Clarke (who says her ‘ideal’ man has a ‘dad bod’) will be shot.

So what’s a man to do? Well, if one Reddit user’s impressive transformation is anything to go by; say no to the Negronis, axe the pale ales and pour the Sangria down your best mate’s pants. After giving up alcohol for one year, this man went from looking like Bigfoot’s little brother to Ryan Reynolds’ approachable cousin. He slimmed down, lost a few pounds around the chops, gained the confidence to shave off his beard, and got healthier skin. All thanks to not drinking, “The better part of a handle of whiskey or vodka a day.”

“I’d wake up and drink a pint before work, nurse a pint all day at work (pour off a handle into a pint flask), get home and attempt to finalize the handle. Rinse and repeat every day for about a year. Prior to that was drinking about a fifth a day for several years, it ramped up living alone in the mountains. When you can walk down the road drunk as hell drinking off a handle of whiskey and the worse thing that can happen is nobody stops to give you a ride, alcoholism can really spiral.”

“Back in the city now and can’t even really fathom how much I was drinking there for a time.”

Some users sympathised with his plight:

While others had their own stories: “I took the summer off of drinking and the only thing about my diet that changed was that I stopped drinking. I was consuming about 1500-2000+ extra calories a day on average in booze alone but I still ate garbage (or rich, delicious foods with lots of butter) and lost about 25lbs by strictly cutting out the booze. But it looks like I lost 50lbs because of the bloating. If anything, I eat considerably more now than I did when I was drinking and I continue to lose weight every week. I recently just fit into pants that fit me when I was 26 (turning 35 in November).”

And others were more interested in his fashion sense:

Whatever his job, everyone agreed that it didn’t really matter, as long as he wasn’t an Uber driver. The conversation then turned to Sober October, a challenge currently being posed by celebrity podcasters and professional athletes alike: “Sober October. Perfect time to start. Listen to the latest joe Rogan podcast got inspiration.”

So, #soberoctober is a “thing” now, and I’ve been really looking forward to it. I don’t know how long the phrase has been around, but if it was a “thing” before I was unaware of it until we decided to do it last year. I’m pretty sure we coincidentally decided to do it on October, but I really enjoyed it. The 15 hot yoga sessions were more of a challenge than the sobriety, but I think I learned a lot from both of them. This year we’re doing a fitness challenge with stakes we haven’t quite worked out yet, but I’m really looking forward to it just as an opportunity to push myself and concentrate on really getting in great shape. If you’re high and or drunk while you’re reading this and you really want in, don’t get all caught up in the fact that you missed a day, just hop on in!

How easy (or difficult) is it for you to not drink right now for a month including Halloween? It’s Oktoberfest so maybe next month, right? Restraint is a great teacher. My girlfriend hasn’t had a drink in 4 months. I woke up hungover from New Year’s Eve for two days to start 2011 and decided to not have a drink for a year (although I drank a 🍺 the night of the Code Red swell in Tahiti cause I was stressed thinking somebody I knew was gonna die). But I’ve always said you should drink because you’re happy, not to feel better. Thoughts? I like to see @joerogan posting this. Who’s in? ✋🏽#OcSober

Many people are getting on board, most of them in a bid to benefit their health. Most of them…

Whether or not you’re keen to try it in order to make a serious lifestyle change, or simply to make next month’s indulgences feel even better, it’s definitely worth a try.

RELATED: Beer After Exercise – The Truth About How It Impacts Your Health