Every man needs to know a good Shiraz in order to win at life. The second part in our Magnificent Bastard’s Guide To Wine series sees our resident wine guy (a.k.a. The New Wine Guy) run you through the origins of Shiraz, the taste, the food matches, variants and how much you should be paying. Drinking hats on.

Shiraz is the grape varietal that put Australian wine on the map more than any other. Known as Syrah almost everywhere else in the world, there would be very few wine drinkers in this country that had not tried at least one. Everyone tends to have an opinion on what they like and dislike, as well as a favourite region. – but there is no right or wrong answer. 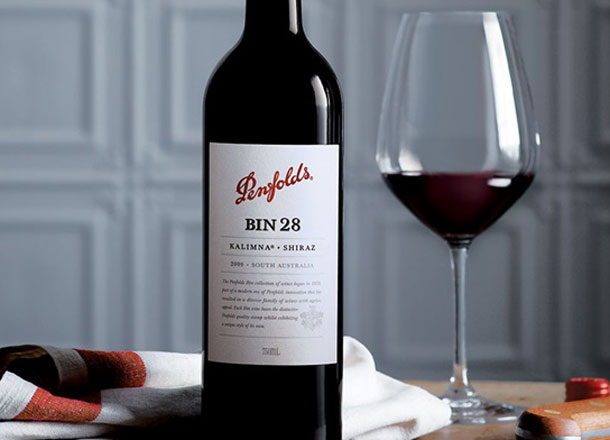 For the purposes of background, I’ll refer to Syrah – as it is widely recognised as having originated in the Rhone region of France in the South Eastern pocket. Outside of France, Syrah has flourished all over Europe along with places like the USA, NZ, Chile, Argentina and South Africa.

A look into Australian history suggests it found its way here in the mid 1830’s and was first planted in Sydney’s Botanical Gardens and the Hunter Valley, then taken to South Australia in 1839. It was from then on that it became of ultra importance to the Australian wine industry 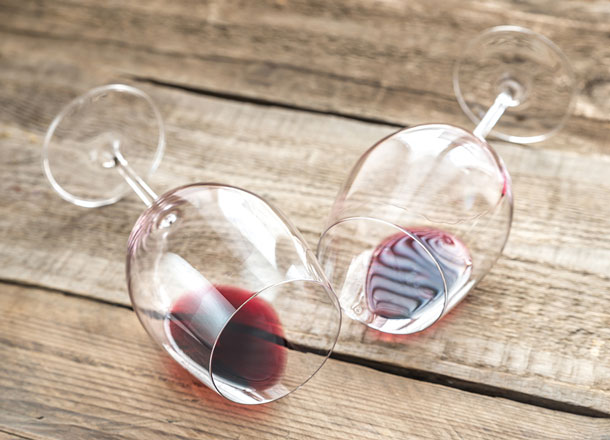 The character and flavour spectrum of Shiraz is extraordinary and no two people necessarily like the same type. The style that made the Barossa famous (and Australia as a general rule) is at the fuller bodied end, with heavier, ripe, jammy fruit and a higher alcohol content approaching 15% (and beyond in some cases).

The expression of fruit tends to be darker berries like blackberry and plums, with hints of chocolate and coffee adding layers and depth.

Elsewhere, the varietal can also be produced in a much more delicate way and with a lighter/softer profile. These lighter wines tend to be quite floral (think of violets for example), elegant and restrained as well as being quite peppery.

The difference in many instances is based on the climate. In warmer climes, the grapes ripen faster, leading to a higher sugar content, which results in bold styles and more alcohol. In cooler areas, the reverse applies, where the fruit ripens more slowly and allows for the fruit to taken on subtle complexity.

There has been a move to these softer/lighter syrah style wines in Australia over the past 5 years or so. 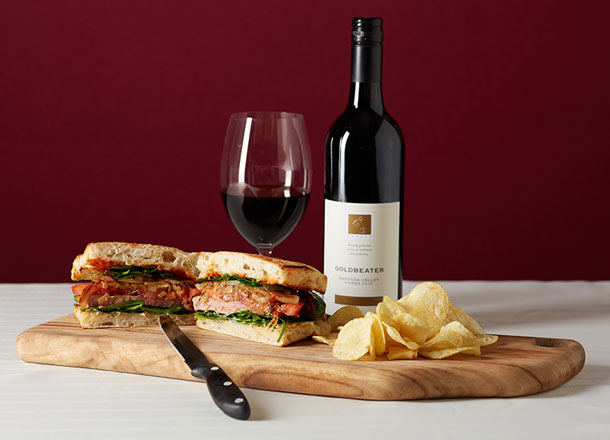 This is easy – cow. Whatever way you want to spin it, Shiraz and beef are destined to be consumed together. Think roasted rib eye and all the trimmings, or a steak on the BBQ. You simply cannot go wrong.

Get the boys around (and/or girls for that matter) on a Saturday night in the middle of winter, turn on the footy, crank up the BBQ, get a fire going and open a few different bottles to try. 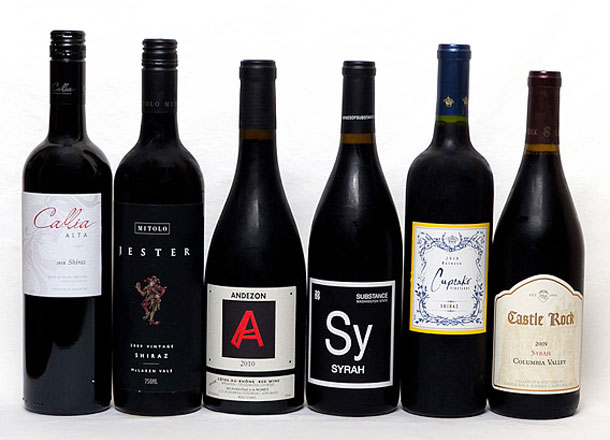 Shiraz is bloody everywhere and there are too many sub regions to name them all, so you can’t really go wrong – there are wonderful examples produced all over Australia (or NZ or the world for that matter).

I’m a fan of trying to stay local and buying from as close to the source as is possible, so depending on where you are reading this, you’ll find top-notch booze coming out of every corner of the country – start digging!

Don’t be afraid to drink it young either. One or two year old Shiraz can be outstanding and very different to the flavour profile of aged wines. Try it, you wont be disappointed.

How Much To Spend 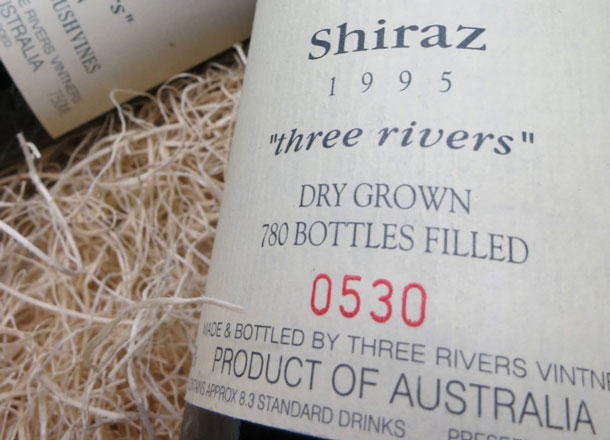 How long is a piece of string? Some of the larger ‘brand name’ wineries are able to mass-produce very pleasant Shiraz for under $10 a bottle. You’ve then got Penfolds Grange and Henschke Hill of Grace at the opposite end at $500+.

And everything in between. My advice would be to set a budget and try to stick to it, but every once in a while spend 2 or 3 times what you normally would and see how the more expensive wine differs.

Become friends with the owner of your local independent bottle store – they are a wealth of knowledge and will happily guide you to find something you’ll like at a price point that suits.

Some of my absolute favourites at the moment are Victorian – the ‘Cliff Edge’ from Mt Langi Ghiran, Best’s Great Western ‘Bin 1’ and ‘The Long Road’ from Eden Road Wines in Canberra. All can be found for under $30 a bottle.

This month’s feature wine is the 2010 Hardy’s ‘Eileen Hardy’ McLaren Vale* Shiraz. Deep purple to the eye, with rich, dark, dense, bold fruit. Awash with blue/black berries, stewed plums with secondary chocolate & earth. Bright & ultra lively, the presence of oak is quite forward. There’s a lick of vanillin sweetness while toasty cedar pops up faintly at the back of the palate.

This is powerful & intense with lovely drive & an intoxicating perfume. It’s beautifully layered & still very youthful. This is a gritty, generous & voluptuous expression with a long life ahead. Fine grained, dry persistent tannin lingers long & rounds the wine out with great effect.

This wine is the sum of all parts. No one particular characteristic stands proud over others. It’s wrapped together quite tightly, so if drinking it young, decant it. This will only get better with age…While not cheap (RRP of $125 and $90+ at the main chains), it is a real treat for a special occasion that you should be able to find an excuse to open a few times a year.

*This wine was a sample.

RELATED: The Best Australian Shiraz, According To People Who Drink It For A Living