Wearing a suit without socks will make you look like a wanker. We’ve heard all of the backlash before, especially in our own foray into the suit-without-socks menswear territory.

But what happens when two of the world’s most masculine on-screen action men, Dwayne Johnson and Jason Statham, decide to rock up to their latest press screening without socks?

That’s exactly what happened in Beijing this week when the duo rolled up on stage for the ‘Fast & Furious: Hobbs & Shaw’ press conference in some pretty cool summer suits — sans socks.

Man ankles? Mankles? It’s been debated about for ages but today these two men of the moment proved why this look should be at the top of every man’s style game. 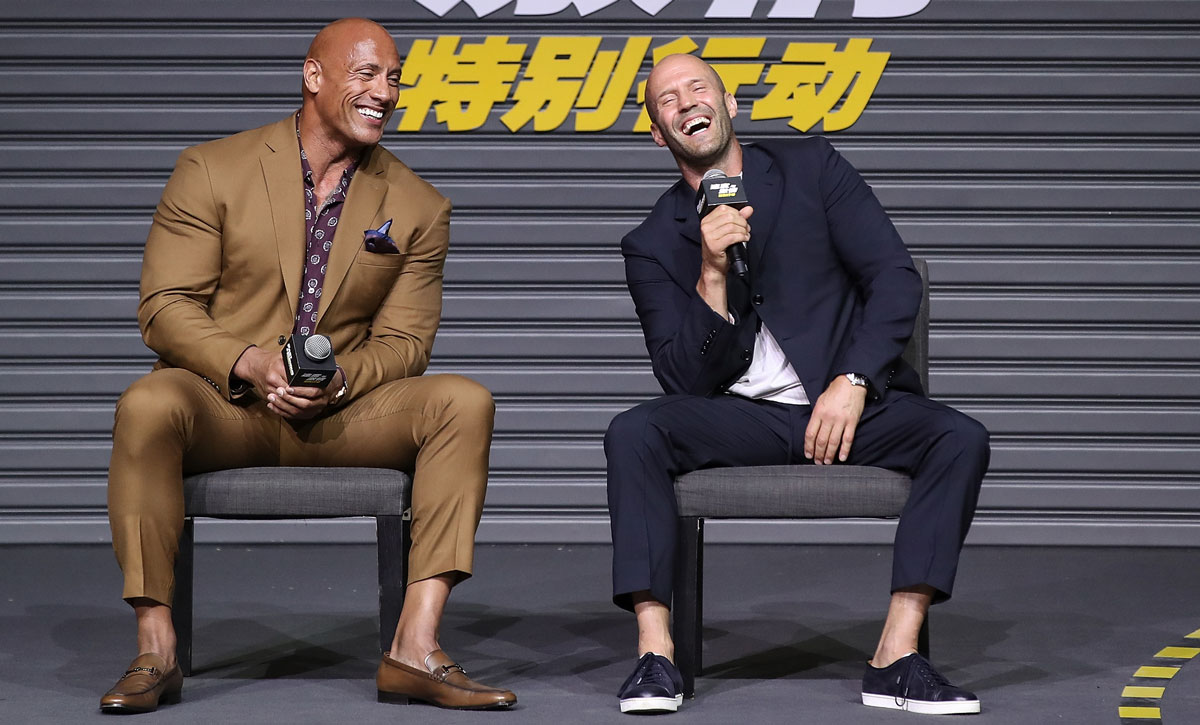 Dressed in a light brown tailored suit Johnson cut a solid figure which kept things casually cool — not an easy feat for a guy who weighs 118kg. The suit was polished up with an open collar aubergine (unique purple) shirt without a tie whilst contrast was provided with a blue pocket square. Very nicely done. Look down at the feet though and it’s all about the leather loafers. During the warmer seasons it’s customary to rock loafers without socks, a move which Johnson pulled off seamlessly. 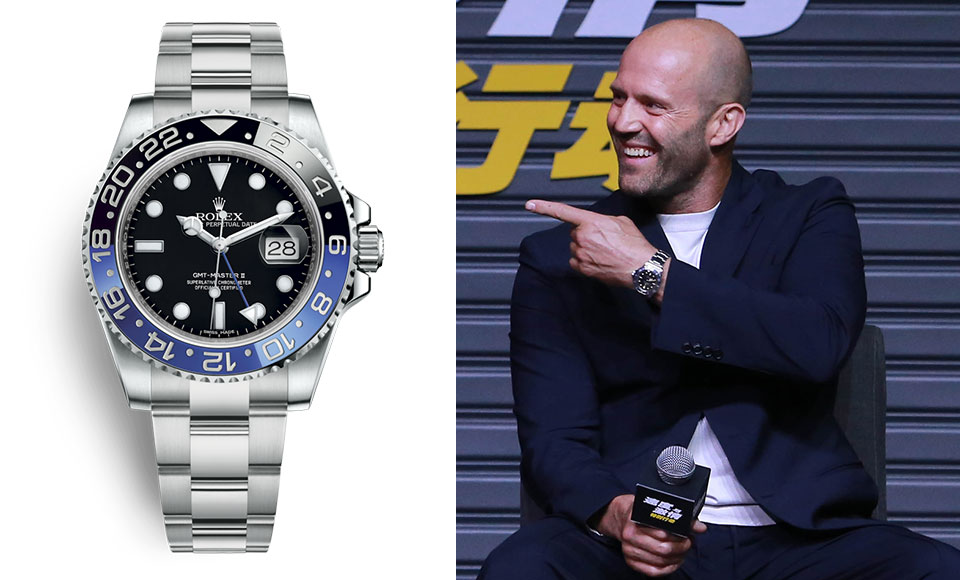 Over at Statham’s side things were much more summer casual and less polished bar for a very cool Rolex GMT-Master II in the coveted ‘Batman’ colourway. Statham opted for a navy blue suit paired to matching navy blue sneakers and a premium white tee. It was a safe yet very well put together look further bolstered by the suit and sneaker sans socks look.

The conclusion to all of this mankle action? Masculine men can do suits without socks too and it’s not as feminine or blasphemous as some traditionalists claim. If you’re still hesitant, summer is your best time to try this look. And if you still need help we’ve got you covered on the style front.