McLaren’s Formula One program may have gone balls up for the past three years but on the production car front the British marque is still kicking some serious goals.

Since announcing the brand new 720S at the Geneva Motor Show, McLaren have continued to hint at what’s coming up in the future for the brand – namely an iconic model named the F1, the 90s supercar credited for forging McLaren’s reputation into what it is today.

Not much is known about the next generation McLaren F1 named BP23 except for a small teaser teaser and a promise of what will be their most powerful and aerodynamic production car ever built. That’s a big call. Of course it’s not a successor to the iconic F1 without the unorthodox three-seat layout with the driver in the middle.

Those interested are already too late as all 106 limited edition BP23 examples have already been spoken for. The owners are expected to co-operate with McLaren Special Operations to customise their vehicle based on colour, trim materials and personalisation details.

The BP23 is expected to arrive in 2019. Until then punters can settle for these other Formula One cars made for the road. 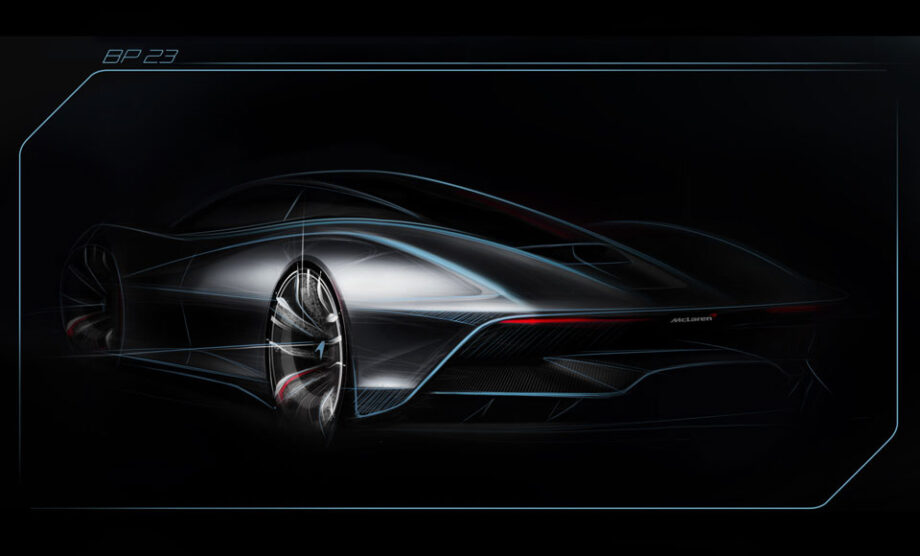 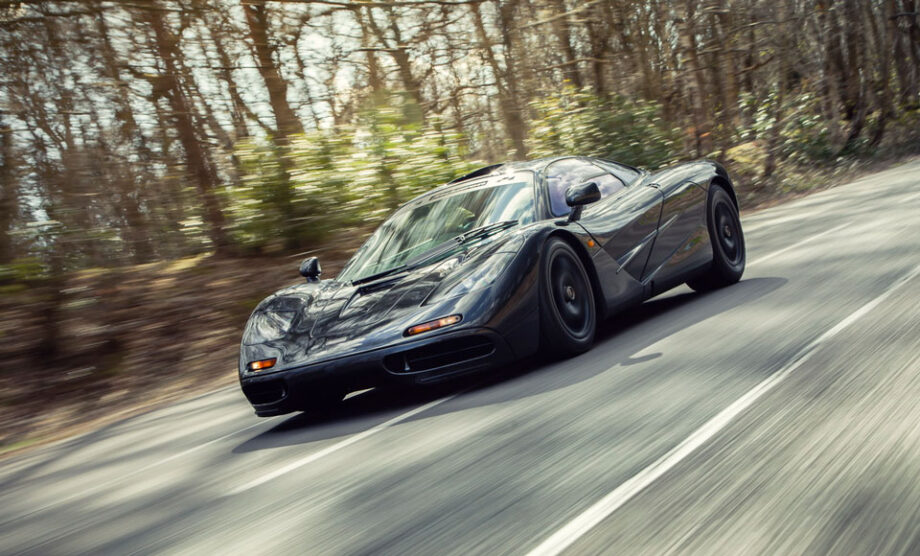