Getting Ripped Is Overrated, Tom Brady Is A Perfect Example Why 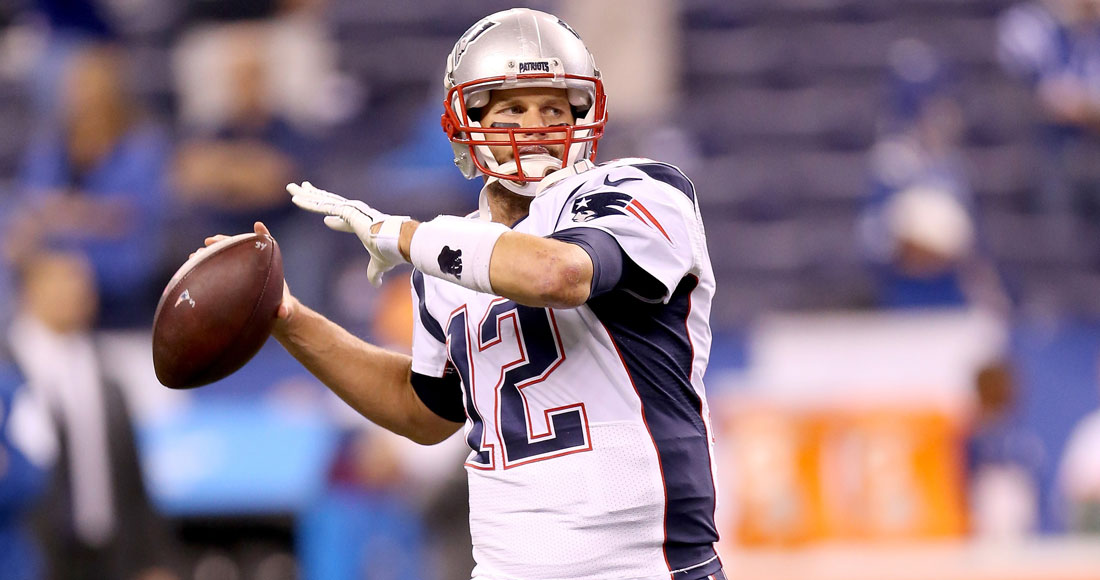 You’re on holiday in Costa Rica, enjoying a well-earned break with the wife and kids, when suddenly the Paparazzi are all over you—trying to get a shot of your washboard abs. Except the joke’s on them; you don’t have any.

While this wouldn’t shock those of us who happily (reluctantly?) rock #dadbods and serially emaciated “I went to a rave in Ibiza” types, for a NFL great like Mr. Brady, who trains harder than the average Tom (pun intended), the photogenic evidence that shirtless he looks like an overgrown 12-year-old was too ripe an opportunity for the Twitterati to pass up.

“I don’t know if living without strawberries (his highly publicised, “TB12 Method” diet considers such fruit an extravagance) is worth… that,” one Twitter user wrote. “Was not expecting my superhero to look like me” said another.

Wait. This is Brady’s body. That looks like my body. Not expecting my superhero to look like me. 😦 #brady #patriots #gronk #NFL #TuesdayThoughts #Trending #TomBrady pic.twitter.com/nkBPqW3R7V

Others came to his defence, criticising the shutterbugs for invading his privacy, arguing that he should be able to chill a little in the off-season and pointing out that even if this was his year-round-rig, it only makes his “dismantling” of his detractors’ teams more impressive.

I don’t know how anybody that’s not a patriots fan could try to use this picture to roast pats fans/Tom Brady…. if you think that’s not up to par for the nfl body, shouldn’t you be embarrassed he dismantles your team every week😂😅 not to mention kissing a model worth $350+mill pic.twitter.com/v0fCP1j7f4

Another retorted that Brady, “Doesn’t work out to be bulky or huuuge… just available to play.” Which comes closer to hitting the nail on the head. Whilst we think that a man should be able to vacation in peace, and—shock, horror—let himself go every now and then—we were genuinely confused how an elite athlete could look so human. So we asked Paramount Recreation Club’s head dietician and personal trainer, Jordan Ponder—what’s the deal?

First up, Jordan emphasised the role of Brady’s position in determining his physique. “Quarterbacks are more tactical than fast or strong. His greatest asset is his throwing-accuracy and read of the game.”

Secondly, as has already been hinted at, Jordan told us, “The body can need a ‘winter’ where it has time to recuperate. The long seasons would smash the body, especially an old timer such as Tom Brady, so taking downtime, away from training and the regiment of meal plans would be necessary to keep not only his body in the game—but also his head. Rafa (Nadal) recently just took 3-6 months off to chill with his family.”

Finally, “Every body is different and this glorification of certain attributes overlooks the time and sacrifices necessary to develop those muscles. Tom Brady is one of the best of all time. He spends his time learning plays, studying opponents, knowing his team. This wins games—not doing sit-ups in the gym.

RELATED: Here’s How To Avoid The Dreaded Skinny-Fat Body