They make you run faster—but for all the wrong reasons.

Unless you’re Usain Bolt, buying $120 gym shorts is not financially astute. But when you’ve been wearing the same flaccid ball-huggers since high school and the drawstring finally gives in, it’s time to browse for something a little more swish.

Up until now, when I needed new shorts I’d peek in the nearest bargain bin, which (clearly) explains my growing pile of worn out waistbands better than my burgeoning dad-bod. But all cheap things must come to an end, and this time I was determined to ‘up’ my gym style—for journalism.

In other words: I figured that if I couldn’t improve my running-style organically, I could at least look cool(er) while doing it. So, in a decision that had my former, thrift-shopping-self spinning hemp in his grave, I bought a $120 dollar pair of Nike gym shorts.

Here’s what I discovered. 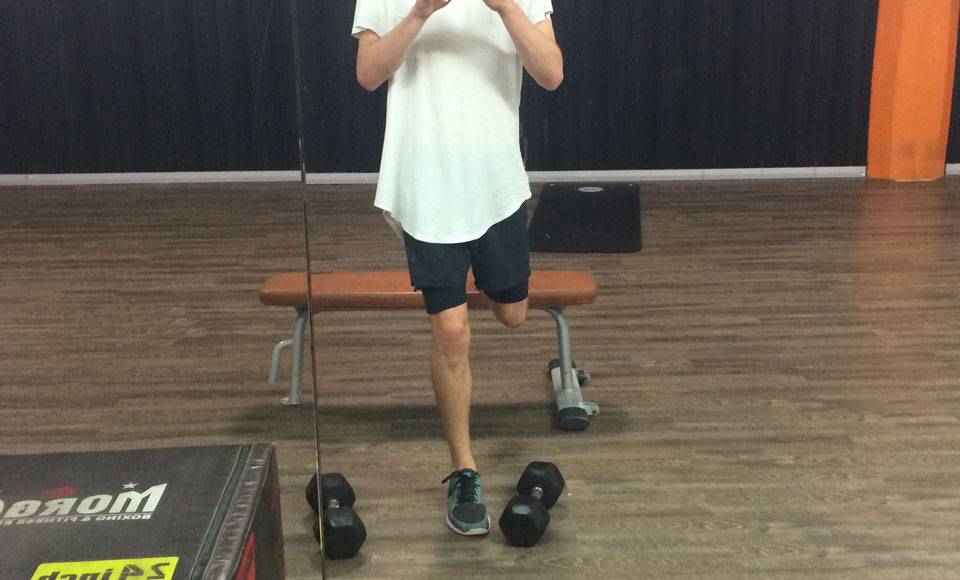 ‘Two in one’ shorts make you feel cool, but won’t get rid of your chicken legs on their own…

‘Two In One’ Shorts Are Really A Thing

You know how road bike shorts come with an internal ‘shammy’? Well, the ‘in-trend’ Nike gym shorts I bought have an internal, light-fabric short that sits on your skin, and a more ‘normal’ short that hangs a bit looser, over the top (see pic above).

They Are Great For ‘In-Between’ Weather

When it’s cold enough to make you question leaving the house, but not cold enough to warrant a pair of compression clothing like Skins, Nike’s ‘two in one’ running shorts fill the void.

They Are A Bit Over The Top For A Light Workout

Their versatility in Spring and Autumn notwithstanding, donning a pair of fancy ‘two in one’ pants for a brief upper body workout does seem like overkill.

You May Develop A Case Of ‘Claustrophobic Crotch’

If your gym’s fan or air-con stops working, or you manage a particularly intense sweat-sesh, these shorts kind of make you want to sit in a bath full of ice.

They Make You Run Faster

Whether you’re injured, tired or going uphill, waddling along at a lowly pace somehow feels unacceptable in these bad boys. While it’s all well and good to put on a burst of speed to impress your commuter crush, the pressure to perform in these ‘two in one’ shorts is almost as bad as being on a much-awaited first date.

They Won’t Promote Blood Circulation As Well As Skins

The Starks have been saying it for yonks and I’ll say it again: winter is coming. And when the icy weather hits we’d recommend skins under normal shorts for running, and this ‘two in one’ offering for the gym (where the temperature should be kept at a reasonable level for you).

The $120 Version Has Better Storage Options Than The $55 Version

There is also a $55 dollar version of these luxe shorts, whose performance (in terms of mobility, comfort and heat) was more or less, from my point of view, identical. However, I found the storage options of the $120 version far more convenient for storing my gym pass, keys and extensive selection of artisanal coffee and baked goods loyalty cards.

They Aren’t As Un-Economical As You Think

Although I would need to continue this experiment for a few more years to hold a definitive answer to this question, the suspicious lack of loose threads (or looseness in general) of both pairs of ‘two in one’ shorts I acquired, even after accidentally putting them both in the tumble dryer, means I hope to make (some of) my money back in the long run.