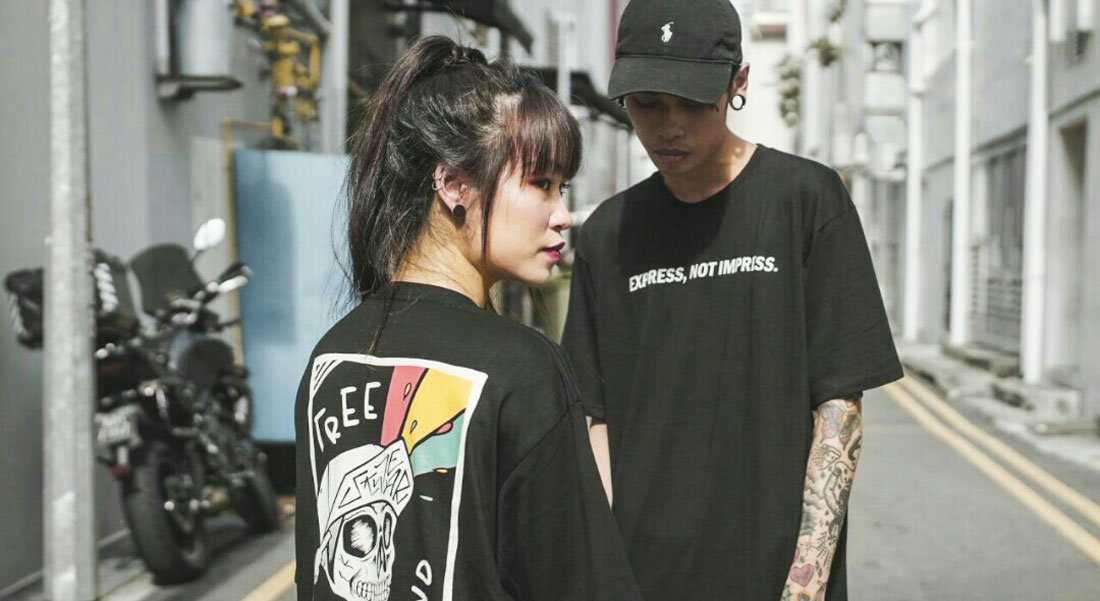 We’re not talking about making long term plans that won’t be interrupted by a change in government; we’re talking about shaming people who dress poorly.

Before you accuse us of snobbery (or of being laissez-faire about civil rights), consider this: when was the last time you saw someone cruising around a Chinese supermarket in bare feet, with a durry behind one ear, and denim shorts hitched halfway up their midriff?

And the less said about public ugg boot wearers the better.

In any case: while Australians whinge about their email address’ being shared between tech companies (and about relevant advertising), the residents of China are now subject to much harsher digital scrutiny.

As News.com.au reported this afternoon, “The Chinese Government has publicly shamed people for dressing shabbily, and urged members of the public to start shaming others for cash.”

“A Chinese city has publicly shamed residents who they claim were wearing pyjamas in public, releasing their personal details on social media and calling them ‘uncivilised actors.'”

“Government officials from the city of Suzhou, west of Shanghai, released images of the members of the public, identifying them as ‘travelling in pyjamas’ and calling their behaviour inappropriate,” News.com.au added.

The article then explained, “The people were photographed in shopping centres, and images showing a card with their personal information, including a head shot, was shared to WeChat, a social media platform popular in China.”

According to Chinese news outlet The Paper, this came about after, in August last year, the Suzhou City Administration Bureau posted an announcement on WeChat, asking members of the public to submit photos showing uncivilised behaviour, in return for a cash reward of 10 Chinese Yuan (AU $2.12).

Yesterday’s piece by the BBC appears to confirm this, explaining that the public had been banned from wearing pyjamas in public, as well as other “bad behaviour” like lying [on a bench] “in an uncivilised manner”, and handing out advertising flyers.

The public shaming, predictably, pissed a lot of people off. Some said there’s nothing wrong with wearing pyjamas in public, while others bemoaned an invasion of public-privacy.

Once the story broke, officials from Suzhou apologised, saying they would blur the photos in the future, releasing a statement which read: “We wanted to put an end to uncivilised behaviour, but of course we should protect residents’ privacy.”