If we’re not talking about two-seater sports cars that would have adorned most of our bedroom walls as kids here at DMARGE, then chances are we’re talking about some highly desirable SUVs or people movers. As nice as it is to sit low and drive fast, occasionally it’s pleasant to command the road from a higher position.

Case in point is this 1983 Land Rover Range Rover, which can be yours for the highly affordable sum of AU$17,000. 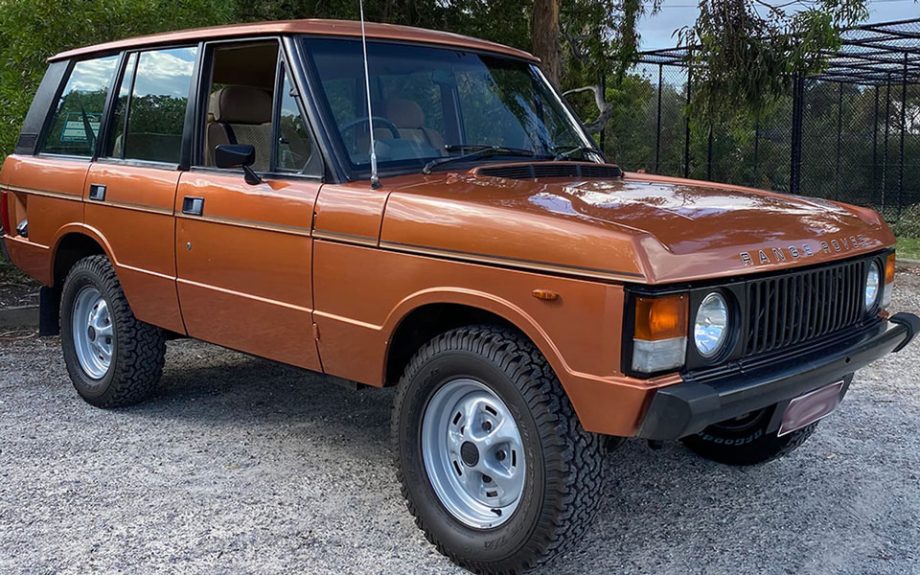 The Range Rover is quite possibly the most iconic SUV on our roads and has been ever since it was introduced in 1970. Between its initial launch and 1981, it was only available as a two-door, making access to the rear seats a little awkward. It wasn’t until 1981 that then-manufacturer British Leyland added the rear doors into the mix, making this particular one of the earlier examples of the new four-door style.

The Range Rover was designed with the sole aim of being “A Car For All Reasons”, meaning it wanted to be just as capable on the road, as it was off it, and was dreamed up in response to the emerging off-road market and the push for SUVs in the North American market – pioneered by vehicles such as the Ford Bronco and Jeep Wagoneer. 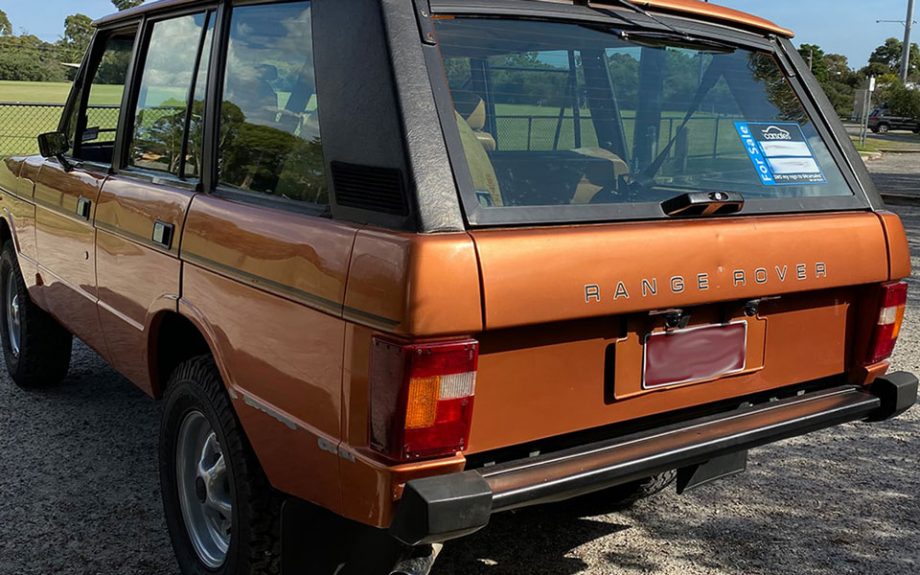 Upon launch, the Range Rover was lauded for being far more capable in every aspect than all of its closest rivals, and it even took the fight to the majority of family saloons with far better performance. Its speed (a 100mph limit was seen as impressive at the time) could be attributed to the vast majority of the body being constructed from lightweight aluminium, save from the two-piece rear tailgate and the bonnet.

The model on sale here is completely free of rust and underwent a full engine rebuild just five years ago, meaning it runs like a dream. The interior is as it was when it left the factory in 1983, although the roof lining has been reupholstered. Other work includes new brake discs and pads and new windscreen. The owner says an extensive list of further work has been carried out too. 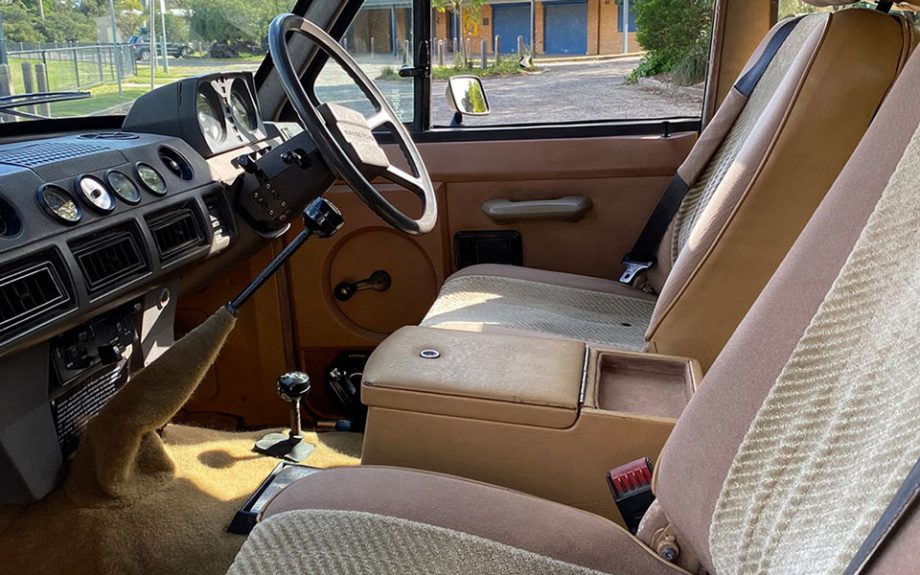 And it’s offered in a rather fetching bronze colourway and with less than 60,000kms on the clock. All of a sudden that $17,000 asking price becomes even more attractive. Head to Carsales now to make an enquiry and potentially drive away with a peach of a car.