Forget utes, this is the car any new motorist needs. 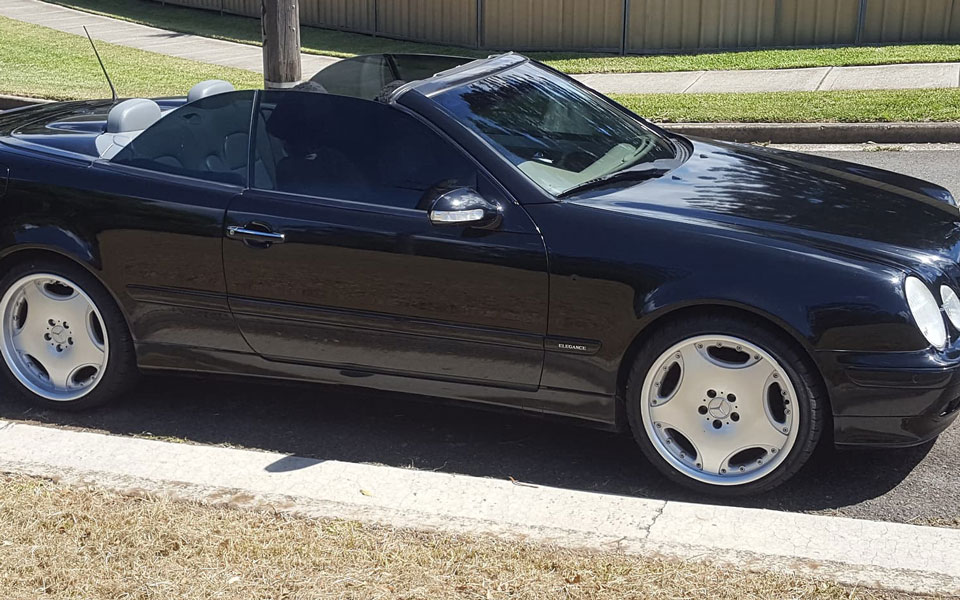 While we tend to target the more affluent gentleman here at DMARGE; those with some disposable income to afford the Porsche, Alfa Romeo and or Ferrari that we post about, we like to cater to the younger generation as well.

Which is why this time, the Carsales listing we’ve found isn’t a rare car from yesteryear that costs somewhere in the region of $500,000, but a rather more attainable vehicle that will make any youngster who has just passed their test the envy of all their mates.

That’s because it’s a 2002 Mercedes-Benz CLK230 Kompressor, which not only looks good (for a convertible) but won’t exactly hang around at the lights, thanks to the beast of an engine it hides under the bonnet. 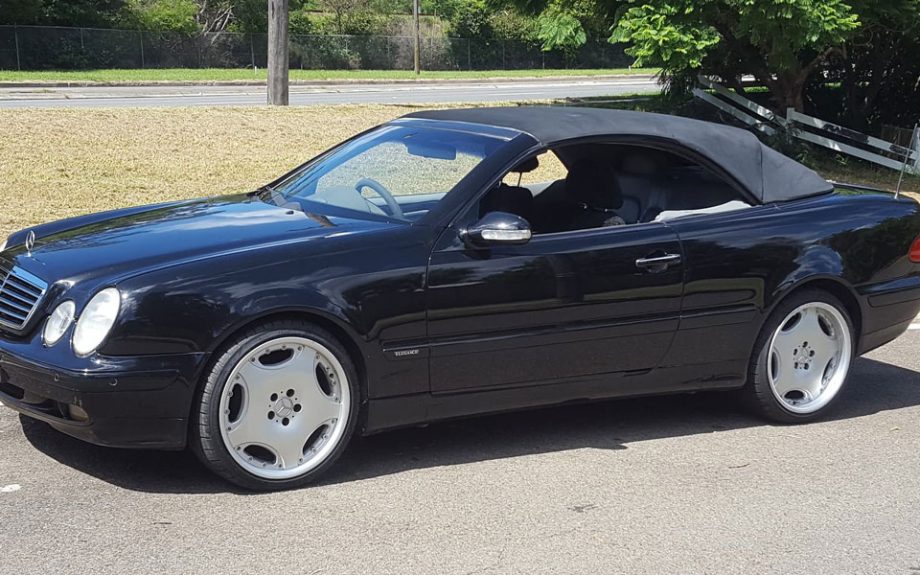 This particular CLK arrived as one of the first models in the new marque for Mercedes-Benz, and the 230, in particular, is regarded as being the first within the CLK class that was actually fun to drive.

The German car manufacturer introduced it in 1997 with the aim of taking all the best bits of the more luxurious E-Class series (such as the four-headlight assembly) and putting them on the platform used for the less-expensive C-Class. Mercedes-Benz launched the new series with a coupé and a convertible model. 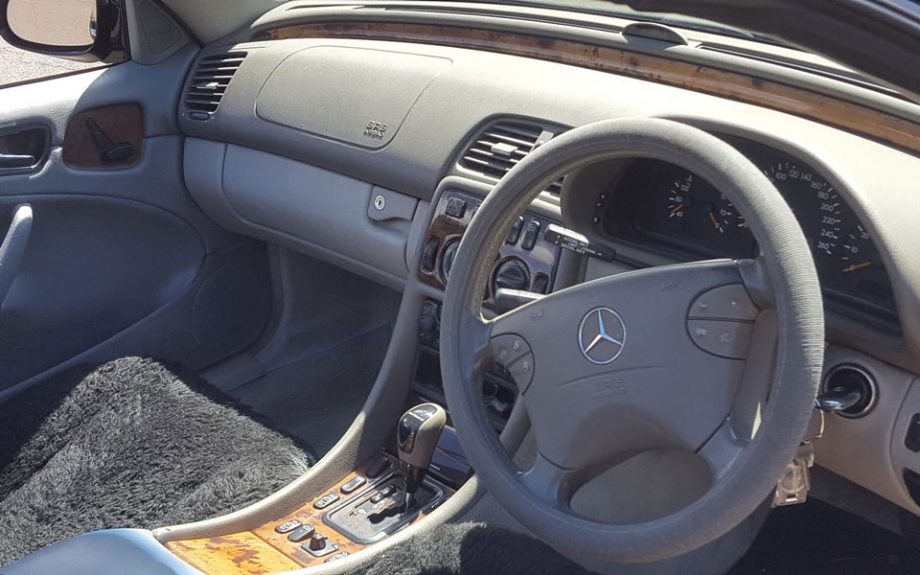 While this 230 edition might not be on the same level as say, the CLK55 AMG (which has nearly double the power) the CLK230 still offers a 0-60mph/100km/h time of under 9-seconds. Reviews are generally favourable too, with many praising the fact they don’t roll much in bends, will stick tight to the road and go where you point the front wheels. 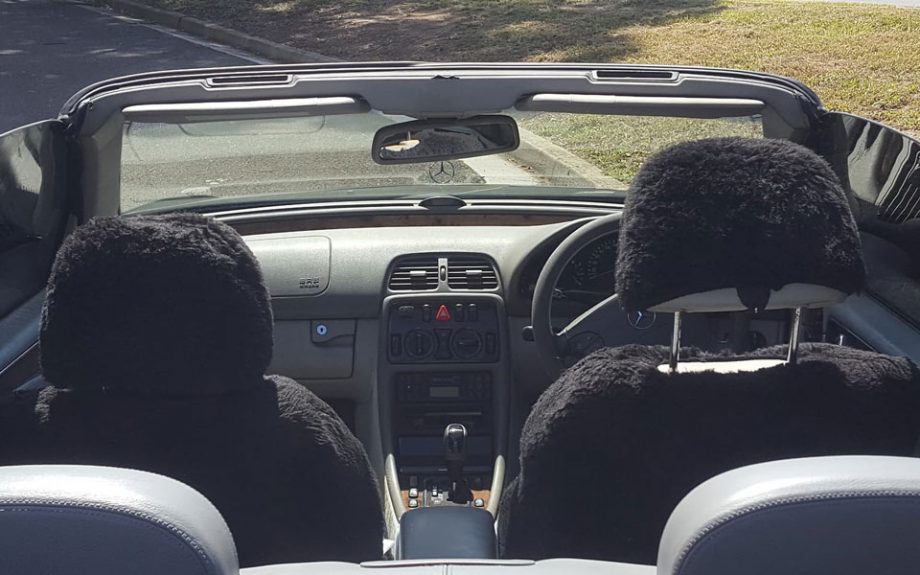 Reliability is impressive as well, so no need to worry about pricey repair bills  – we can’t say for sure a service alone won’t cost a pretty penny – but in general, you should get a good return on investment. Convertible models should be free from any damage to the hood, but otherwise, unless it’s been thrashed in a previous life, you should be safe to hand over the asking price.

The owner of this particular model says it’s just had a service, has a few months rego left (a must for any new road-going youth) and has even had a new set of tyres fitted. Ideal for the winter months heading Australia’s way.

And for AU$5,000 with change, you’ll struggle to find a better bargain, and with approved probationary plate status in all states except for Queensland, it’s a gem of a first car. Head to Carsales now to view and enquire.