Greece’s Proposed ‘Tourist Ultimatum’ Could Change How We Travel Forever

What would you do to flit around Europe just one more time? 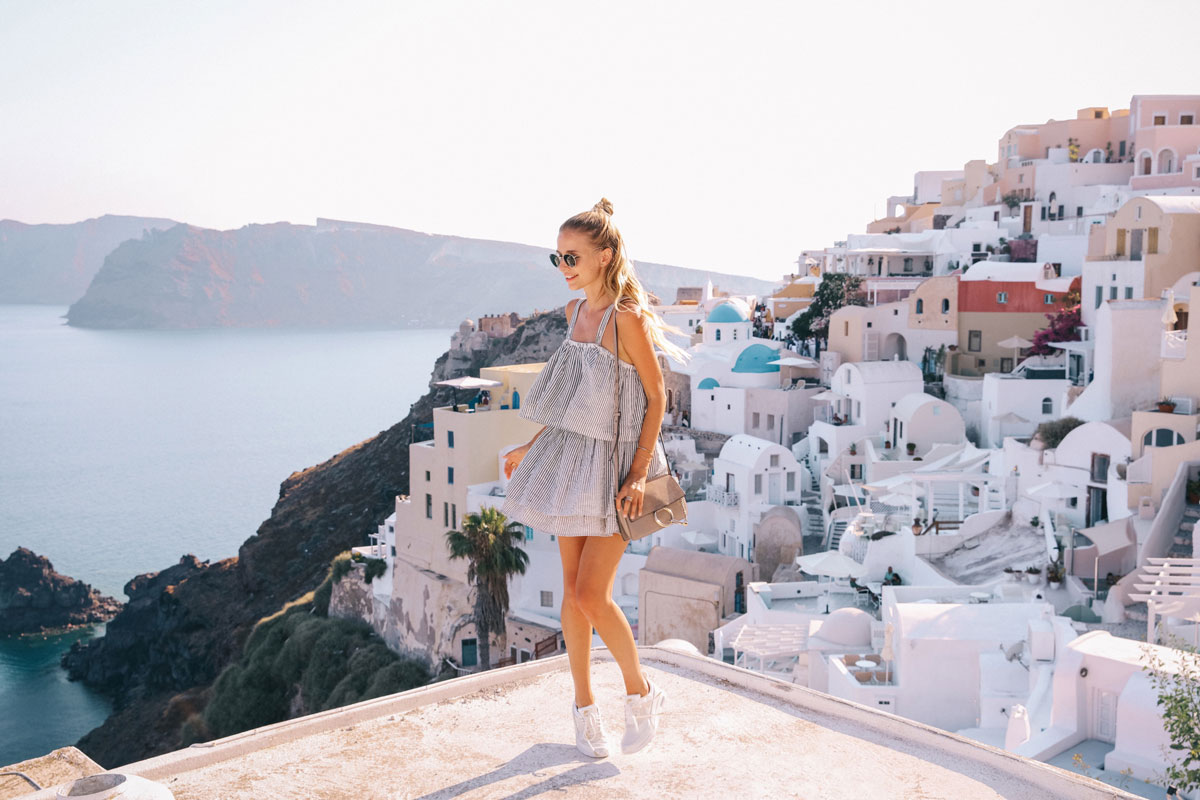 From backpackers to billionaires, when international travel finally returns, we’re all going to have to get our head around some changes.

While you usually get a health check after your summer of sin, in light of recent circumstances, travellers may now have to seek a “health passport” before embarking on their Old World adventure.

As News.com.au reports, “More and more destinations are flagging the potential introduction of health passports that would ensure tourists are virus-free when border lockdowns lift and travelling resumes.”

“The travel documents would be used in tandem with existing passports to prove tourists and other travellers aren’t bringing the virus with them.”

In Greece, where international flight restrictions have put both its influencer industrial complex and general tourism on ice, authorities are already considering ways to re-ignite its travel industry, “one of the key pillars of the country’s economy.”

According to The Mayor.eu, “Officials have already stated that this year’s summer season will only be three months long – between July and September, and in a best-case scenario, tourists might keep on arriving throughout October and November.”

“Yet the key question for officials not only in Greece but across all of Europe remains how exactly would tourists be allowed entry into other countries without being forced into mandatory quarantine.”

“One of the solutions pitched by the Greek Tourism Ministry is the introduction of a so-called ‘Health Passport’ that would be used as proof that the individual carrying it is not sick with COVID-19,” The Mayor.eu continues.

“The coronavirus test will be performed in the country of origin before citizens are allowed to travel to their chosen destination.”

Greece’s minister of state Giorgos Gerapetritis has announced “[health passport] negotiations are underway” and claimed visitors “will come with some sort of certificate” (The Sun).

Such an approach would require multilateral co-operation. So it’s crucial the rest of Europe gets on board. On that note: things are looking (cautiously) optimistic.

In Sardinia, where the pandemic has wiped out the local tourism industry, authorities are keen to introduce ‘health passports’ in time for summer.

If Sardinia’s proposal were implemented, travellers would have to present their health credentials and have their temperatures checked before entering.

“This way we hope to relaunch our tourism sector in June,” the island’s governor, Christian Solinas, told Arab News.

“Whoever boards a plane or a ferry will have to show (the health passport) along with their boarding pass and their identity document.”

“I am sure that it will work fine: we will preserve health and save our economy at the same time. Now everything has to be done to boost tourism. It is the biggest source of income for Sardinia.”

As Italy generates about 15 per cent of its GDP from tourism, changes of this kind are happening all throughout the country, with Sicily last week offering to subsidize tourists’ airfares and hotel fees.

Other Italian island destinations, such as Capri, Ischia and Panarea, and the southern coastal region of Puglia, are considering a similar “health passport” system too.

Spain’s Balearic Islands, Turkey and Chile are all making similar noises (some, like Chile, floating the idea of even stricter entry requirements). Meanwhile, the European Union is discussing a scheme akin to Australia and New Zealand’s proposed “travel bubble” as we slowly, globally, come out of this crisis.

As for Australia, those in the know (notably, the PM Scott Morrison and Qantas CEO Alan Joyce) are optimistic about a return to domestic travel this year, but doubtful international travel (for pleasure) will be back on the cards any time soon.

Even when it does return, as we reported last week, these ‘health passports’ may be just one of many factors which have changed dramatically.

In terms of global institutions, The World Health Organisation has warned against countries against issuing “immunity passports,” because it is not yet clear whether contracting the virus makes people fully immune.

“There is currently no evidence that people who have recovered from COVID-19 and have antibodies are protected from a second infection,” WHO said, adding false confidence carried the risk of another outbreak.

Until then: a virtual tour of Europe will have to stand in for your summer of sand and sangria.