“Being a sex object is not all it’s cracked up to be.” 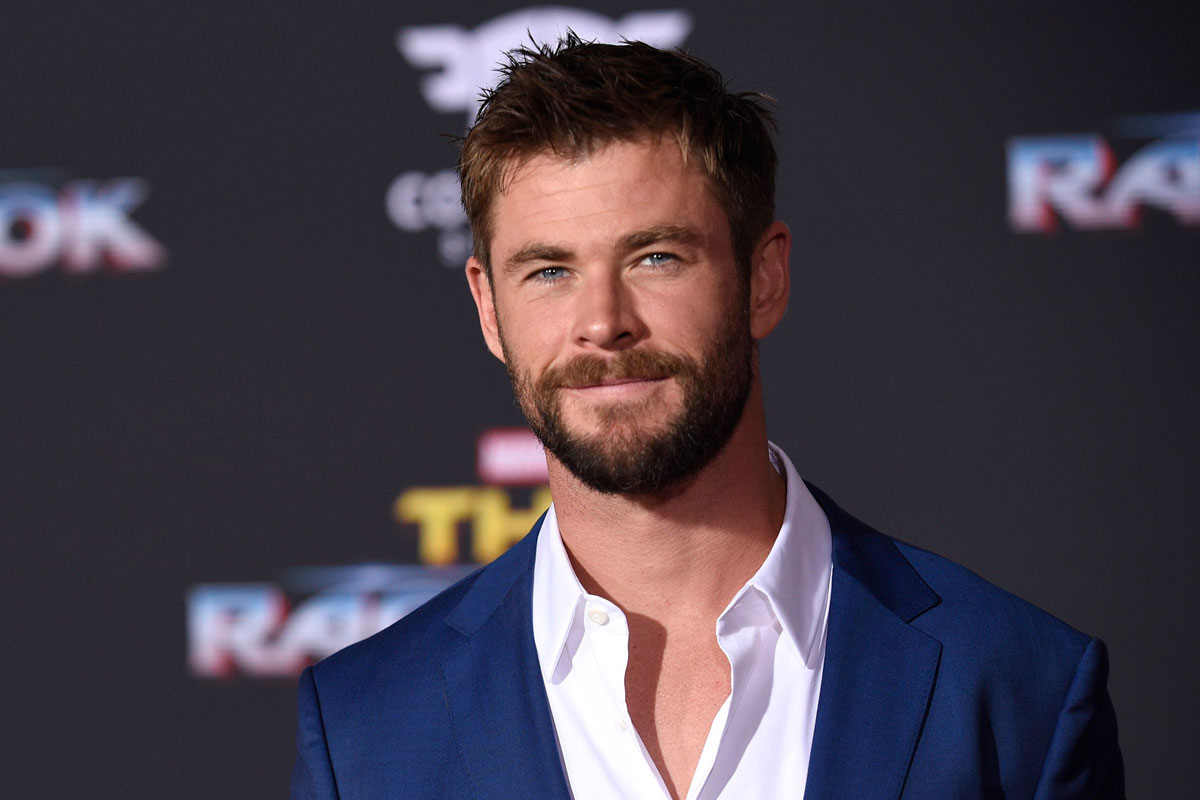 When you come at the king, you’d better not miss. Unfortunately, when it comes to beards, we don’t have the luxury of training our trigger fingers. You either grow hair or you don’t.

The solution? Wait a few years, keep shaving; keep at it. A mantra I’ve repeated since I was 20 (to about as much success as a marriage between an influencer and an introvert). Then, two years ago, it happened: hair grew on my face.

Just like that Chris Hemsworth’s designer stubble was on the table (if not evenly over my cheeks).

However, out of habit, workplace culture, and an insecurity about it not growing in patches, I continued whipping out the razor once a week.

That was until The Bat Kiss swept the globe, leaving the bulk of Australian office workers tucked away at home, fearing the midas touch. Relationships grew (and failed), family ties were strengthened (and tested), and we adjusted to ‘the new normal.’

But that all pales to a far more important trend: quarantine beards. All at once, it was acceptable to let your face run ragged.

I duly obliged, with Australian icon Chris Hemsworth’s lockdown beard as my inspiration (and, if Instagram is anything to go by, half of Australia’s budding f**kbois). Having previously attempted to mimic his haircut (and failed miserably) this was my chance at redemption.

As you might guess, I turned out looking more ‘rejected ISIS fighter’ than ‘Byron millionaire’ (or international filmstar). Here’s how it went down – and everything I learned along the way. 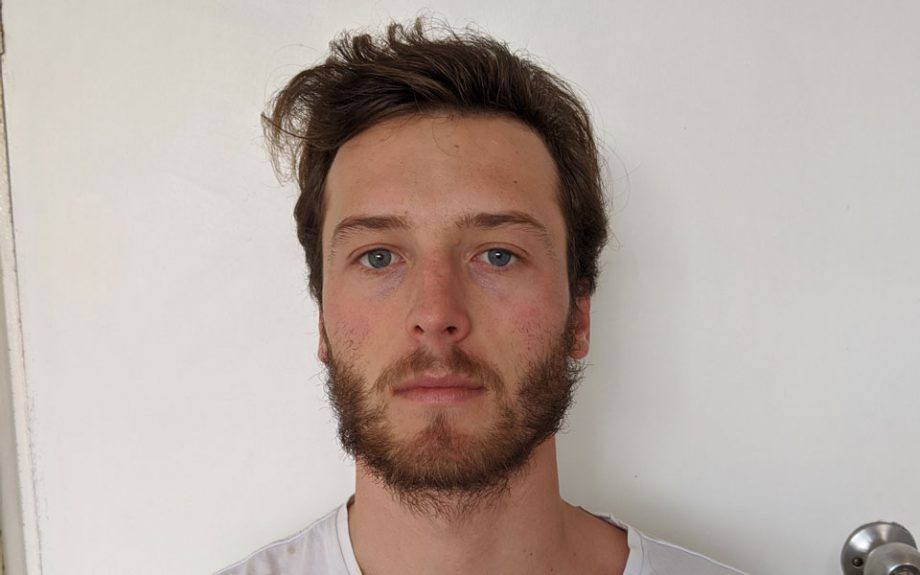 Growing a beard is itchy

After three weeks I was tempted to call it quits. But in the name of laziness I persevered.

RELATED: How To Grow A Beard

Not shaving saves you plug-loads of time

If you value your employment opportunities, keep shaving that sh*t under your neck.

Growing a beard makes it more important that you dress nice

Growing a beard makes it more important you dress well. Why? If you’re clean-shaven it adds a certain ‘put together’ look to your casual ‘jeans and tee’ look. However, when you’re rocking a beard (especially as a beginner) if you don’t shower and comb your hair you run the risk of looking like you just came back from a hellish camping trip.

Beards are not a substitute for a personality

Naming it is a slippery slope

As Beard Season founder Jimmy Niggles recently told me, giving your beard a moniker “is a slippery slope.”

“I’ve heard of people giving names to their body parts, hands and so forth which can get rather complicated. It’s best to think of your beard as an extension of yourself. Like being able to see your own aura.”

“Look after it. Take pride in it. But don’t talk to it unless it’s long enough to fold sunglasses into it. Only then (and only for surprise facetime calls – to your actual best friend) can a beard be personified.”

Your partner may hate it

Shock, horror: there’s no point growing a ‘f**ckboi beard’ if you’re already in a relationship. In fact, despite my better half’s professed love for the TV show Vikings, her response to my beard was “scratchy” and “ew.”

It will become a subtle psychological tell

Scissors are your friend

Don’t obsess over each hair

We get it: you want to look good. But when you start arriving late to events because you’re in the bathroom obsessively hacking away at stray ends, you might like to question your priorities (or start earlier).