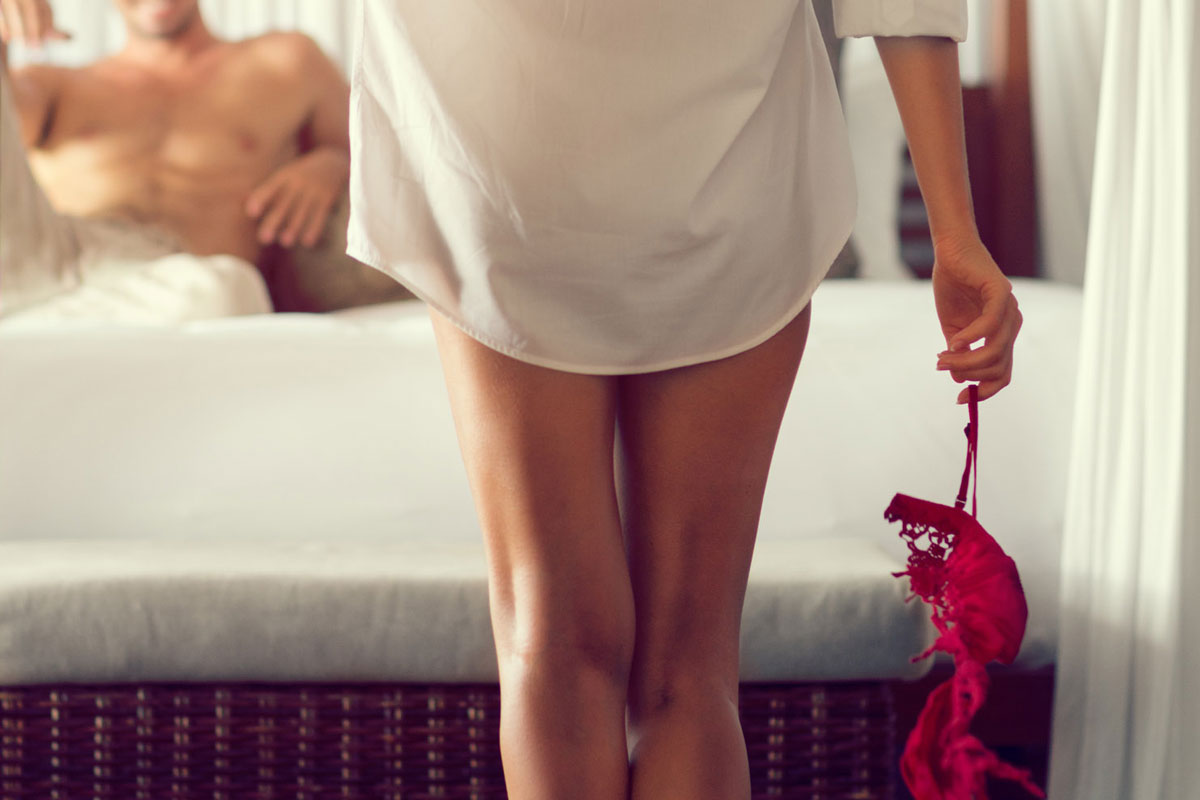 Australians are finally getting honest with themselves about their sex lives and it’s about damn time. Speaking of time, this year being 2020, it appears some silver linings have come out of The Pangolin Parade.

Namely: Australians appear to be overcoming their egos (and stigma) and opening their minds to bedroom toys.

Sexual wellness brand Lovehoney has just released new data which shows Australians are hoping for more than whisky and chocolate in their stockings this Christmas.

The data comes from a recent survey, which was conducted to curate Christmas wish lists for Lovehoney customers in the following categories – singles, couples, students and essential workers.

Made famous by hit sitcom Sex and the City, the Happy Rabbit continues in high demand, topping the wish lists of students (53%) and key workers (52%).

Those in a relationship, however, are hoping for a sex toy kit (54%) to spice things up.

The findings, from over 1,200 Australians, also discovered the item singletons would most like to help improve their sex life. Perhaps to no surprise this was lubricant (32%).

Further findings included couples (29%) and key workers (31%) opting for sexy massage oil to unwind after a stressful 2020, and “cheeky” students (28%) hoping to find some adult
sex games wrapped up under the tree.

This comes after Relationship Expert and Advisor to Channel 10’s The Bachelor Samantha Jayne told DMARGE last month Australia is facing a crisis of “emotional horniness.”

“Not to mention the boost in narcissists out there and people are afraid of getting hurt emotionally. More and more people I speak to struggle living with the fear of getting hurt so they live in their heads, they worry about what a person will do and their stops an emotional connection which leads to no relationship which then leads to more emotional horniness.”

“Seriously whilst technology has its benefits it has got more people in their heads and people need to be touched. We need physical contact to release the love cuddle hormone ‘Oxytocin,’ to release cortisol from our bodies. This improves mental and physical wellbeing.”

The Sydney Morning Herald has also reported on loneliness in Australia, writing in September, “Addicted to our smartphones, alienated by materialism, cynical about politics and disconnected from the wider community: modern life has made many of us feel more isolated than is healthy.”

“Then the world went into lockdown – and the age of loneliness turned chronic.”

The experts at VicHealth have called loneliness a “new public health challenge.” Likewise, high end escort Samantha X has previously confirmed to DMARGE the real reason many men seek sex outside of their relationships is out of a desire for a (or another) emotional connection.

On this topic, Jayne warns apps like Only Fans, downloaded like the plague during this time of… plague… are “total band-aid solutions.”

Whether or not sex toys prove a ‘firmer’ solution to our woes remains to be seen.

What’s not up for debate, apparently, is Lovehoney’s customer’s keenness to try them, with the company, from the data, carefully curating wish lists to include a selection of sex toys, lingerie, bondage items and more, suitable for each customer.