The ‘Neurotic’ Wine Habit Australians Need To Grow Out Of 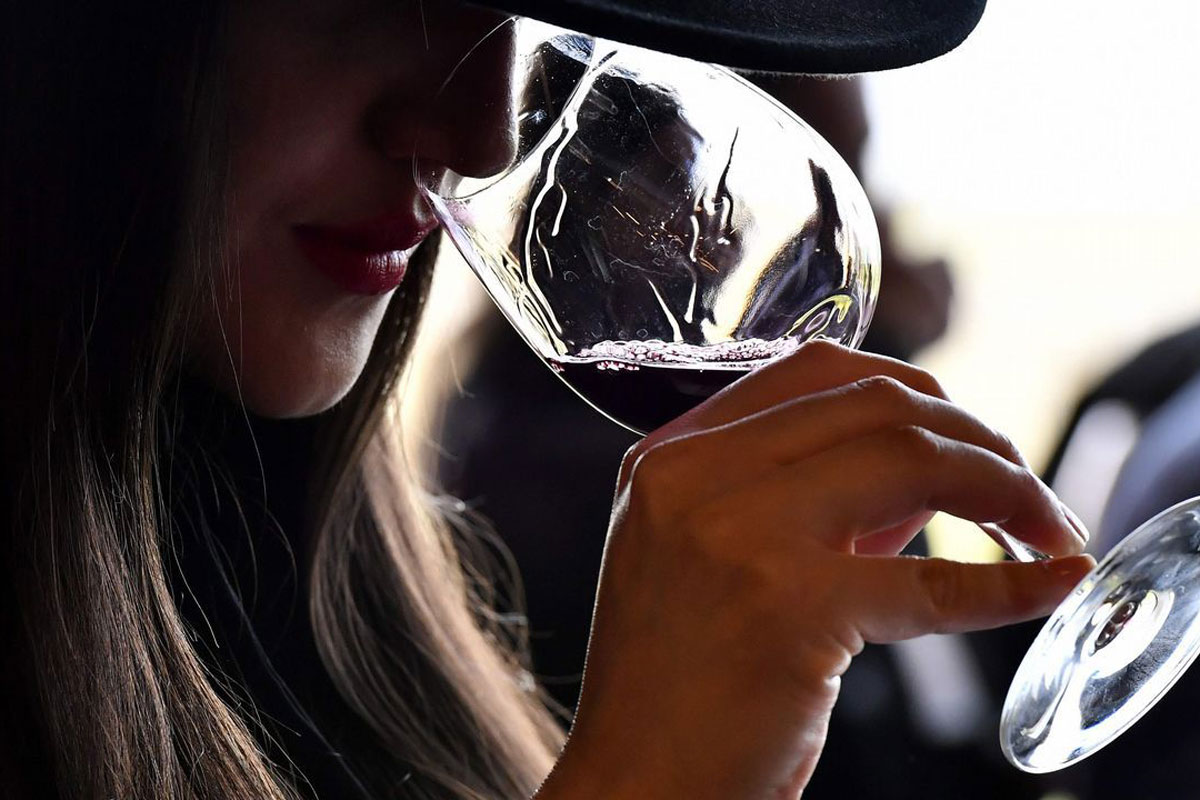 Australians are relaxed about many things, but not wine. While Parisians sip their rosé without a care in the world (secure enough in their debaucherous history not to care if anyone calls them basic), Australian wine drinkers, the second February farts, furtively store away their pink fizzers, terrified someone might say, “you can’t drink that in winter!” or worse, smirk knowingly.

Worse still are those that tell you not to put ice cubes in your wine (unless it costs more than $50, it really doesn’t matter). But I digress. Point being: when it comes to alcohol, Australia is young. We lack the drinking history of Europe, and we’re a little too desperate to prove we can swill it with the swankiest.

The upshot? A curious mix of free-spirited, health-conscious snobs. One of their favourite rumours to spread is that red wine (and rosé) contain shit loads of sulfites, and that they will send you to an early grave, with a hangover like Mike Tyson took a swing at you.

Sulfites, they say, looking you in the eye with the expression of someone on their deathbed about to give life-changing advice, will give you a migraine as soon as look at you. Evil to the core. Rotten.

They then bust out a $60 bottle of organic wine that tastes worse than your local bottle-o’s $10 special (and which may well be rotten). Vinagery. Weak. No body. Eugh. I’d rather get punched by Tyson.

On that note, it has recently come to my attention I can have my wine and drink it too. Validating a counter narrative I have heard numerous times over in Europe (so sue me, I #travel), is the following statement, courtesy of Jessica Norris, Senior Director of Wine Education, Del Frisco’s Double Eagle Steakhouse.

Norris told Vine Pair, “I would be delighted if the ‘sulfites-in-red-wine-cause-headaches’ trend would go away. There is science out there suggesting a very small percentage of people are indeed sensitive to sulfites and that the sensitivity can trigger a reaction. However, it is an asthmatic reaction, not a headache. Sulphur dioxide occurs naturally in all wines and has been used in winemaking since ancient Rome.”

“The sulfites act as an antioxidant and antimicrobial to preserve the wines’ flavor and freshness. There are wines without additional sulfites added; however, those wines run the risk of uncleanliness or oxidation. I think likelier conclusions for red-wine headaches are high residual sugar, high tannins, or dehydration.”

A statement on Healthline appears to back this up: “Most people can safely consume the sulfites found in wine with minimal risk of adverse side effects. According to the Food and Drug Administration (FDA), an estimated 1% of the population is sensitive to sulfites, and about 5% of those individuals have asthma as well.”

As Wired puts it, “sulfites are to wine as gluten is to food.”

Comments from Dustin Wilson (master sommelier and owner of Verve Wine), and Jordan Salcito (sommelier and the Director of Wine Special Projects at Momofuku), who both spoke to Buzzfeed about this topic, elucidate further.

“Salcito said she often hears people say they only drink white wine because they are allergic to sulfites. In reality though, white wines actually contain more added sulfur dioxide than reds, she explains. Sulfites occur naturally during the fermentation process, so all wines — red, white, and rosé — contain some level of them.”

“That being said, the amount of sulfites in any bottle of wine is actually quite small. More sulfites exist in common foods like eggs, raisins, and even ketchup. ‘If you drink any decently made wine, there are less sulfites than in most condiments that you buy everyday,’ explains Wilson. If you’re worried about sulfites, Salcito suggests drinking organic wines, which generally contain very low levels.”

“If you get headaches from drinking wine, keep an eye on the alcohol content.”

“If you drink a lot of wine (natural wines included), you’re probably going to feel hungover. Natural wines are still alcoholic, and ‘alcohol is normally what makes you feel bad after drinking it, not tannins or, again, sulfites,’ says Wilson… Wines with a higher alcohol by volume are more likely to give you a hangover. ‘Just like drinking a bottle of Coors light (4.2% abv) is not the same as drinking a bottle of Dogfish Head 90 Minute IPA (9% abv), a small change in the alcohol content in a wine can make a big impact on how you feel,’ he says.”

Of course – it’s convenient for the ‘Big Guns’ in the wine industry to have this myth busted. They depend on sulfites. So don’t get us wrong: I’m all for natural wines. Just – unless you’re allergic – don’t give me the headache excuse. You’re going natural for the same reason you buy organic bananas at the supermarket – some gut feel they are better for you than normal ones. Also; because they are better (probably) for the environment and *insert whiny droney voice here* mayyyybe your guts in the very very very long term. But again, you’re not exactly sure how.