Big ‘Diet Fad’ Mistake You Need To Stop Making, According To A Nutrition Coach

“That’s why I often defer to common sense and evolutionary logic and say to learn to listen to your body!” 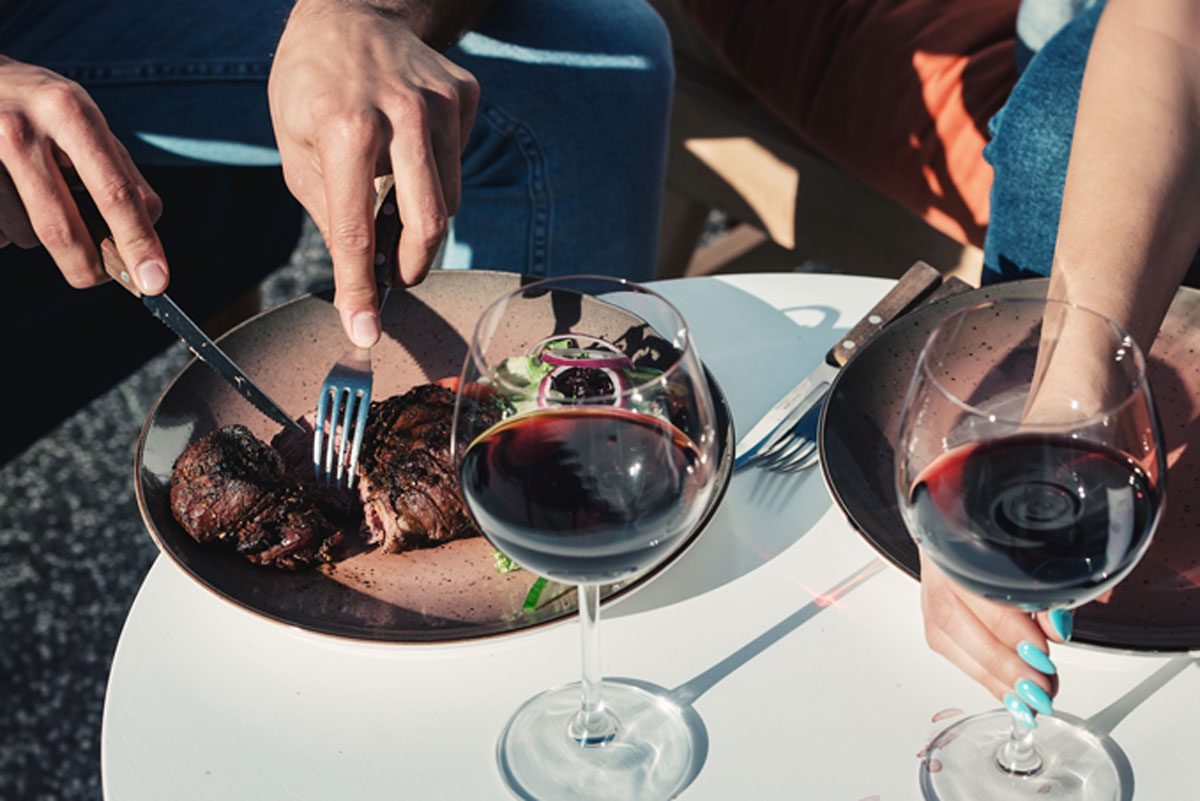 Image: Retail Me Not

We’re forever being bombarded with the ‘next big thing’ in diet and fitness. For years the Atkins diet was the one to follow, before newcomers such as the keto and carnivore diets came along, claiming their methods were best for dropping body fat while still consuming valuable nutrients.

The primary source of fad diets today is through social media, with celebrities, ‘health experts’ and even influencers spruiking the benefits (sometimes as an advert in return for freebies or financial reward). However, the news is still a huge content source for many, and because a certain diet, or various side effects of consuming certain foods is talked about by ‘professionals’ in fancy white lab coats, we’re supposed to instantly react to every word they say.

Arguing that shouldn’t be the case in American nutritionist Max Lugavere, who recently took to Instagram to remind us we should always take ‘new’ or ‘isolated’ studies with a grain of salt and a fat, f*ck off steak.

“Headlines about nutrition science can often feel like they are giving you whiplash, but science and science reporting isn’t some infallible arbiter of black and white truth,” he captions the post.

“It’s a slow, careful process of investigation. And nutrition is complicated!”

“That’s why you should never change your diet after reading a headline somewhere.”

“Scientifically literate people (which should be all of us) look at new findings sceptically and in the context of the broader body of evidence. And ultimately, there are still massive gaps in our understanding of human nutrition.”

Ultimately, Max says we should pay closer attention to ourselves than what we read in the newsfeed.

“That’s why I often defer to common sense and evolutionary logic and say to learn to listen to your body!”

“To say that a commonly consumed and minimally processed whole food, like a certain dark leafy green or a piece of red meat or an egg is bad for me without additional context is an extraordinary claim that would require extraordinary evidence, and that rarely if ever exists for individual food items.”

You only need to look to The Rock as proof that having cheat days and eating high sugar content foods when you’re on a strict meal plan (and when you lift a metric shit-tonne of weights) can still provide benefits.

Highlighting Lugavere’s point perfectly is Australian satirical news publication The Betoota Advocate. In a coincidental turn of events, The Advocate recently published a piece relating to whether red wine is healthy for us or not.

Red wine, along with the likes of red meat and eggs, has been a constant source of debate as to whether it provides any health benefits or not. It’s often been claimed a glass of the red grape juice can reduce our risk of heart disease and dementia, however as with any alcohol, drinking too much can have its downsides. These include an increased risk of depression, weight gain and liver disease. Ultimately, drink in moderation and you should be fine.

Honing back in on Max’s point, as long as you listen to your body and the reaction it does or doesn’t have to eating and drinking foods that the TV claims to be bad for you, in the context of your genes and lifestyle, you’ll be able to sleep easy at night.