Those pining for a highly competent workhorse can finally put down their pitchforks and eye off the latest iMac Pro. At yesterday’s Worldwide Developer’s Conference the Cupertino giant unveiled a host of new upgrades and hardware to its computing lineup which includes the most powerful Mac ever.

The popular workhorse amongst Apple users and design crowds now boasts a 27-inch Retina 5K display that’s 43% brighter (supporting up to 1 billion colours), up to 18-core Xeon processors and up to 22 Teraflops of graphics computation. All this processing power jargon will ensure users can run advanced graphics editing, virtual reality content creation and real-time 3D rendering at their fingertips.

To handle the heat generated in the latest unit the iMac Pro comes with a completely redesigned architecture which will alleviate thermal demands with 80% better cooling capacity whilst maintaining the same thin and seamless iMac aesthetic.

Storage for the iMac Pro now comes with a solid-state option with up to 4TB of SSD for rapid file access. Users can also opt for a more traditional 128GB of ECC memory model. The iMac Pro features four Thunderbolt 3 ports which can connect to up to two high-performance RAID arrays and two 5K displays at the same time for those who thrive on display real estate. Networking has also been sped up with 10Gb Ethernet which can increase networking speeds by tenfold.

One minor yet significant update is also the signature Apple keyboard which now comes with a number pad (!) for the Excel junkies. Or Counter Strike, whichever floats your boat.

John Ternus, Apple’s vice president of Hardware Engineering said that “We reengineered the whole system and designed an entirely new thermal architecture to pack extraordinary performance into the elegant, quiet iMac enclosure our customers love – iMac Pro is a huge step forward and there’s never been anything like it.”

Apple also released its first ever portable speaker unit equipped with Siri built-in, but we’ll give you the rundown in today’s Shut Up & Take My Money.

The latest iMac Pro is scheduled to arrive in stores on December starting from US$4,999. For more details head over to Apple. 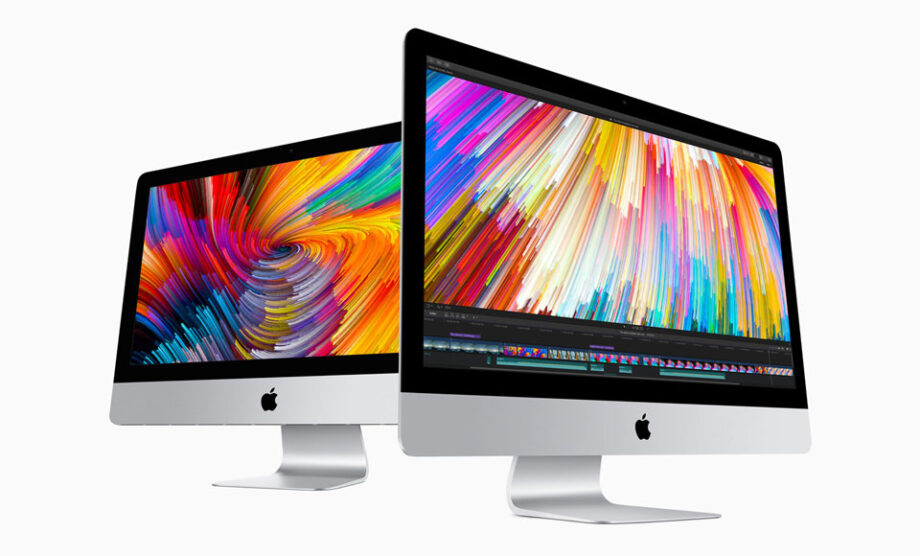 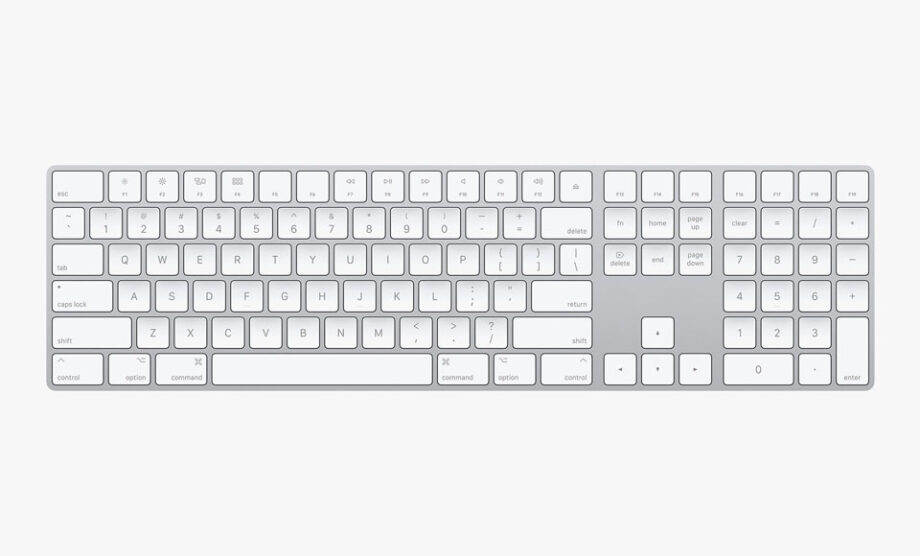