The transitionary period between boy and man is an intriguing time and Nicholas Hoult is living proof. No, we’re not talking about puberty but rather the evolving style of a young man.

He was once a boy and now he’s a man, and he’s got the watch to prove it. 29-year-old English actor Nicholas Hoult was recently spotted in Los Angeles rocking a rather nonchalant outfit for summer.

A simple black t-shirt, black trousers and a pair of Nike Air Jordans in black. Not a bad combination but standard fair for a man in his twenties until you draw your attention to his wrist. 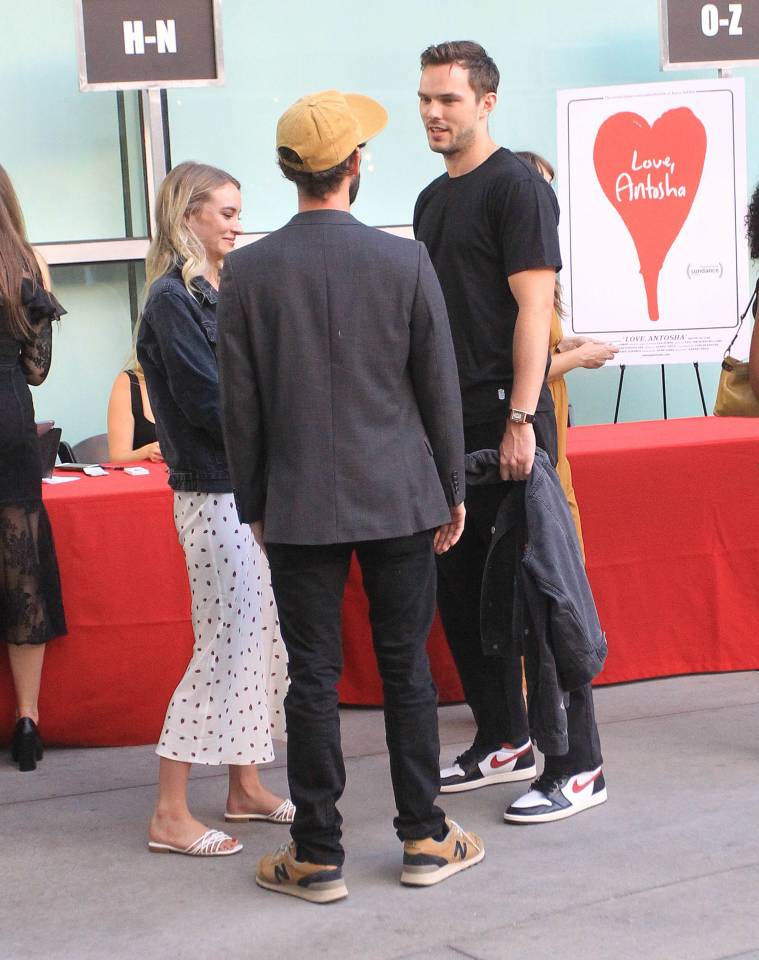 Wrapped around Hoult’s wrist is one of the most elegant timepiece going around today in the form of Jaeger-Lecoultre’s Reverso, a classic timepiece design which dates all the way back to the 1930s. 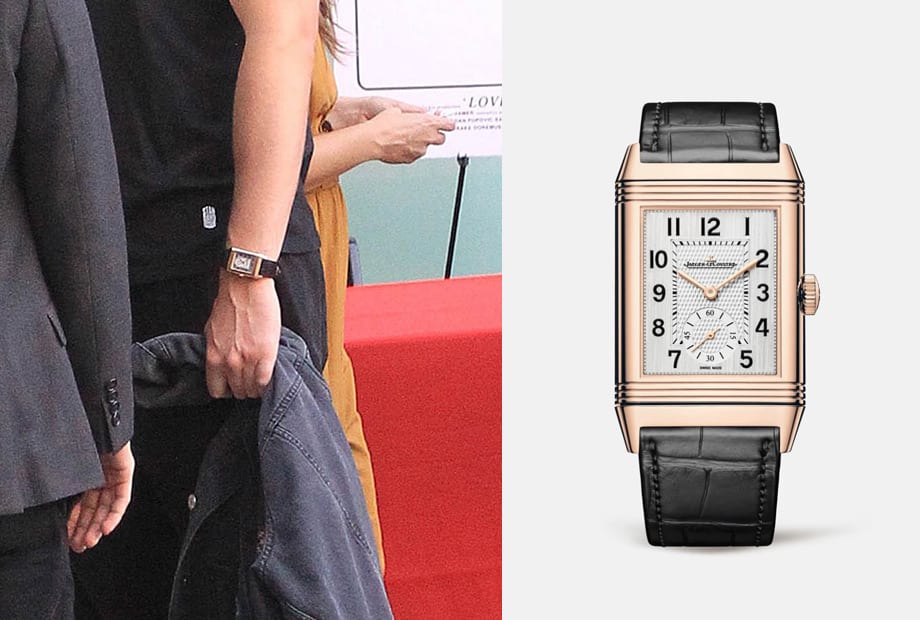 It’s an interesting watch which found its roots as a piece designed to withstand polo matches between British Army officers in India. This is where the case’s reversing concept was born — a back that flips to the front to fully protect the face from possible mallet strokes.

In Hoult’s summer wardrobe case, it’s one of the most unlikely watch and outfit pairings as the Reverso is often used in formal wear. This is definitely a hard look to pull off and almost comes across as ‘this is the only watch I had on the way out’, but it somehow works and we love it. It’s elegant, masculine and athletic all at the same time and this can be attributed to the watch’s pink gold case and black leather strap.

The piece also appears to be the Reverso Classic Large Duoface Small Seconds, a model which includes hours, minutes and seconds functions on the front face and a cool second time zone on the rear with 24-hour display. And the price of athletic elegance? $20,100 from Jaeger-LeCoultre.

Hoult has pulled off a Jaeger-LeCoultre with a 70s suit in the past and today it’s all about the t-shirt. Not the most conventional look you’ll find but if you can get your hands on this timepiece, then why not? We rate it.