A long-standing Apple rumour has finally come true: the company announced this morning that a special edition red iPhone 7 and iPhone 7 Plus are on their way as part of the (PRODUCT)RED line.

Apple has worked with AIDS charity (RED) for the last decade, releasing (RED)-themed merchandise and turning stores red every year on World AIDS Day, December 1. The upcoming iPhones mark Apple’s biggest (PRODUCT)RED release yet. Available in 128GB or 256GB, the smartphones feature a bold red aluminium finish and a portion of the proceeds will be donated to the Global Fund, a group committed to fighting AIDS around the world.

Inside, the red iPhone 7 and iPhone 7 Plus are sporting the same internals as their toned down counterparts, but this release isn’t about upgrading. It’s an opportunity to show off your style and support a good cause.

The special edition iPhones will be available in stores and online this Friday 24 March. Prices start at US$749. Take a look at the full range of products available here. 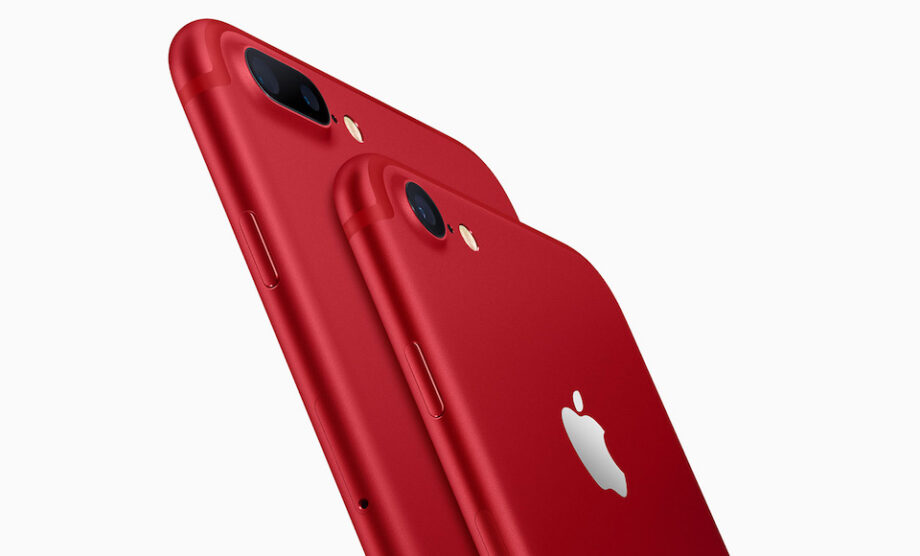 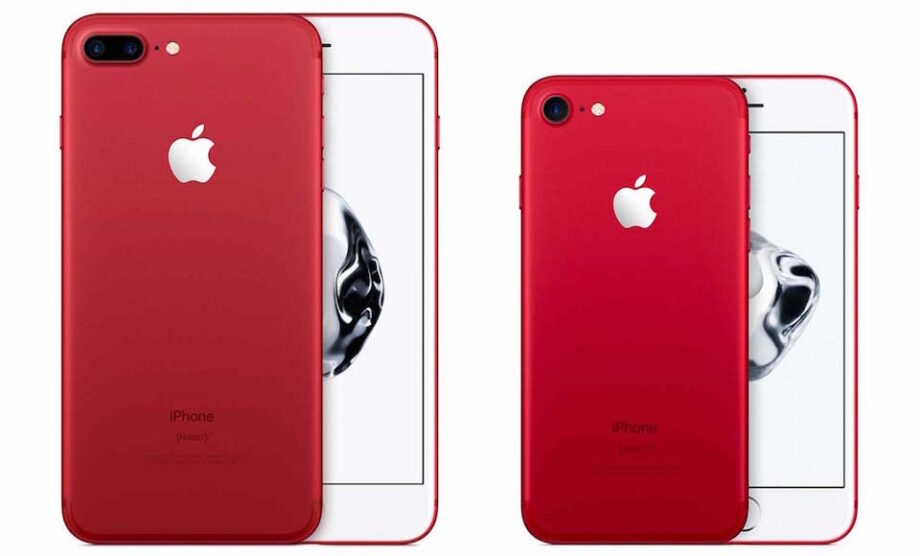 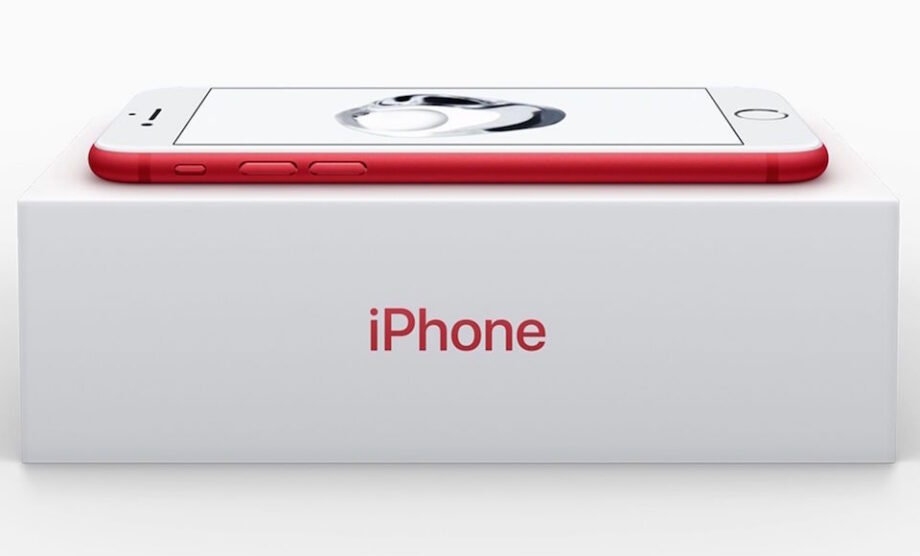 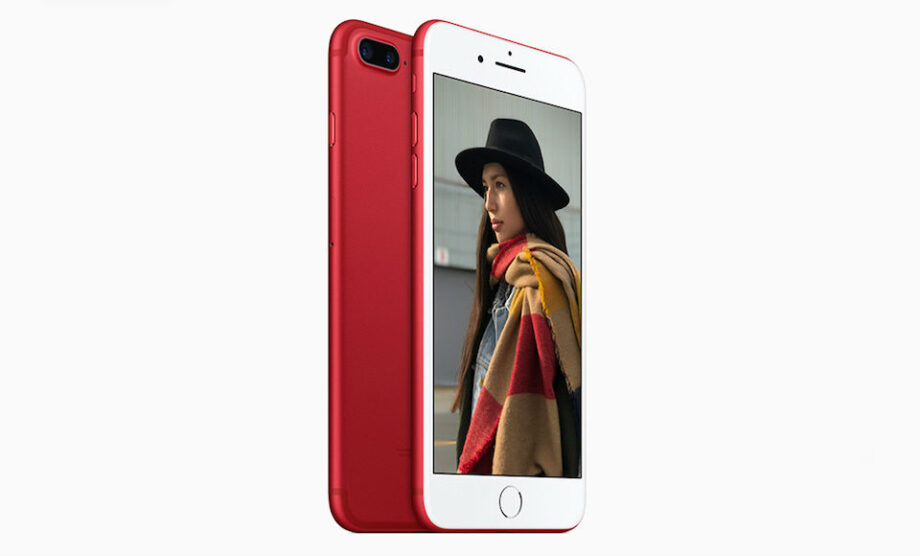