Where To Find The Most Affordable Suits In Sydney 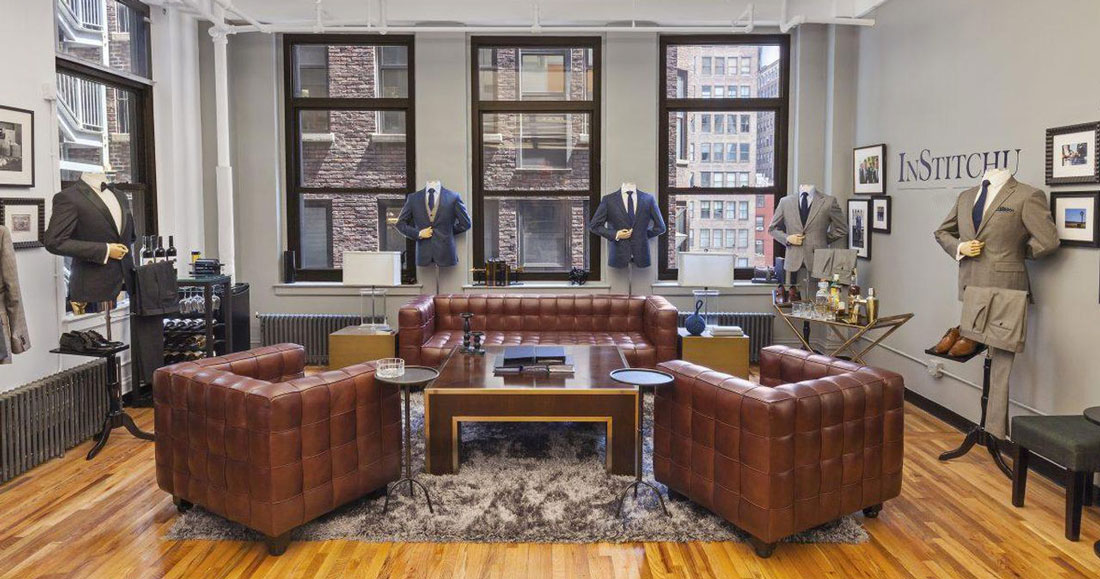 Every man has been there before. Maybe you’re interviewing for your very first job. Maybe you’ll never have to wear a suit in your life again after this darned wedding. Or maybe you’re just in no financial position to drop over $1,000 on a suit at the moment. We don’t judge. We will however provide you with the right tools and services to arm yourself with a decent suit at a price which would make your bank account blush.

Here’s where to get the best cheap suits in Sydney.

Arguably one of the oldest names in the game also happens to be of great value in today’s market. T.M. Lewin opened its doors in London in 1898. Since then the label has embarked on a mission to offer high levels of quality, value and service across its 100+ stores in the U.K and around the world.

London in name, Melbourne in origin. Jack London is the name you want if you’re after affordable suits with a British and European mod-rocker edge. Their off the rack options include short suit jackets with narrow lapels and narrow trousers and short collared shirts worn with slim ties. This is where classic tailoring meets rock and roll attitude. And it’s more affordable than you think.

Brent Wilson was one of the first names to cater to Sydney’s suiting scene and today he continues that tradition with his highly personalised service, extensive knowledge in suiting, broad range and most importantly, affordability. Brent Wilson isn’t just an off-the-rack store – the man is heavily invested in the local menswear scene and champions what he sells himself. For the affordable price you’re paying, you’ll be getting a suit that’s up to scratch in construction and quality.

When two friends working in the corporate sector couldn’t find an affordable suit to wear to their desk jobs, they decided to quit and do it themselves. That’s how Institchu was born and today the Sydney duo continue to bring affordable suits to Australia (and now the world). Customers can either enter their measurements into their site or drop into their showroom to get fitted. Like most suits on the list, they are made in China but you do get the choice of fabrics including Australian merino wool.

Making sure to keep the local competition on their toes is Spanish fast fashion retailer, Zara. Their line known as Zara Man offers some of the cheapest suits Sydneysiders can get their hands on. The material isn’t the best but the fitment is usually pretty good for off-the-rack. Think slim cut and in season as Zara is known for bringing the latest looks from the fashion shows to consumers faster than most.

H&M hails from Sweden as a multinational clothing-retail company. Fast-fashion is once again the name of the game here but the quality is surprisingly good. Some of their basic dress shirts can be bland but they also cater to the more discerning customer with premium shirts made from nicer cotton and cool patterns to go with your suit. Most suits are slim cut so the fit isn’t too bad if you’re in need of a bargain.

Suitsupply are arguably one of the best names in the affordable suiting game hailing from Amsterdam. Their off-the-rack suits look and feel just as good as a made to measure one and they generally have the construction quality to match. Being a vertically integrated also means that the company can offer a more unique suiting line not shared by other retailers. Fas, effective and the ability to combine craftsmanship with flair.

An icon when it comes to affordbale menswear in Australia. Politix has long been the favourite brand for footy players and general knock about blokes. The best thing about Politix is it’s very affordable and fashion forward so you should have no problem picking up a bargain suit.