This Company Wants Your Job Application As A Snapchat 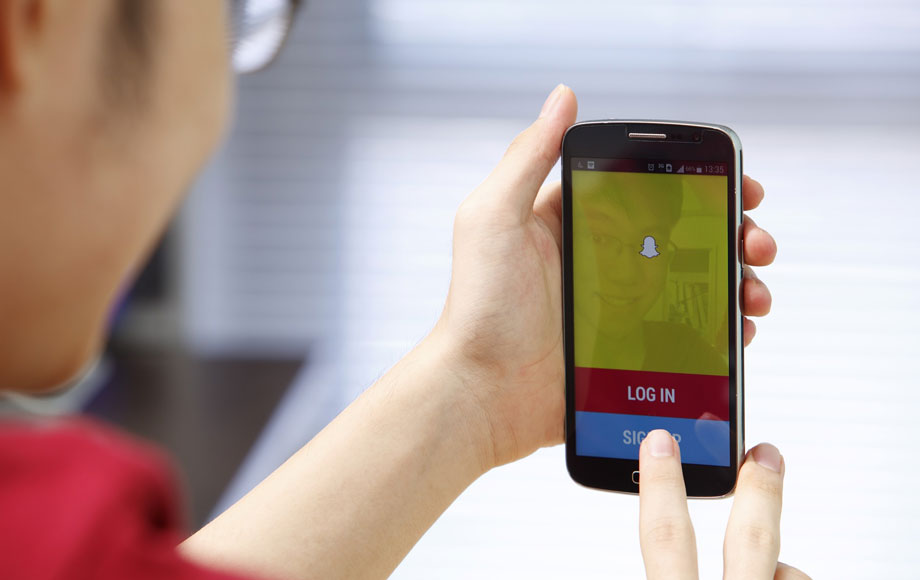 If you’ve been touching up your resume to perfection in recent years, narrowing down the perfect font and format, you might want to shut down Microsoft Word and listen up. Online retail company Everlane is now accepting job applications submitted via Snapchat. Yes, you read that right, Snapchat.

Everlane said that making a Snapchat story might be the “best way to get hired in 2016” and encourages applicants to apply by making a 60-90 second “story” detailing why they would be a good fit for any open positions with the company. Once the story goes lives, applicants are asked to tweet the company their Snapcode and save the story before it reaches the 24-hour expiration date so it can then be emailed.

If you aren’t familiar with Snapchat, it might be a good time to start making stories with a recent Comscore report finding that Snapchat is the third most popular social app among 18-34-year-olds behind Facebook and Instagram and is said to have about 30 million active users.