Apple Leak Reveals A Radical New Design For The iPhone 8 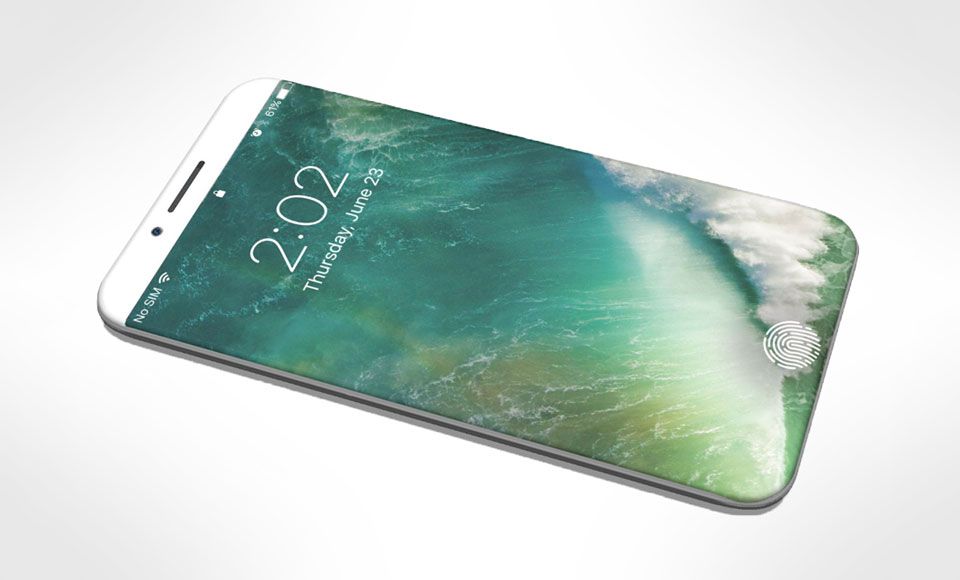 Hold onto your pants, Apple fanboys. A source coming from the Korea Herald has revealed that the next generation iPhone, dubbed ‘iPhone 8’, will feature an edgeless curved screen.

This is a major step away from the conventional iPhone design which has remained relatively similar over the past few iterations, bar a few updated features and removed ports.

The source from the Korean press may seem questionable at first but credibility is added since it’s known that Apple will be acquiring these new curved screens from Korean tech giant, Samsung – their biggest competitor to date.

RELATED: This Calculator Shows How Rich You’d Be If You Invested In Apple Stock

The news post stated via a reliable source that, “the OLED version of the new iPhone will all be curved as Apple ordered all plastic OLED – not glass – from Samsung Display. Samsung is capable of supplying a little less than 100 million units of curved OLED displays to Apple.”

This is akin to the curved screen as seen on the Galaxy S7 Edge which feature curved edges on the sides of the phone but not top and bottom. Apple will be looking to have all four sides of their phone with curved edges.

The Korea Herald added that Apple is working on “sensing technology” which will detect contact on the sides of the phone as well as the front.

Until then, the wait for the next radical handset continues when the Cupertino company celebrates the 10th anniversary of iPhone in 2017.